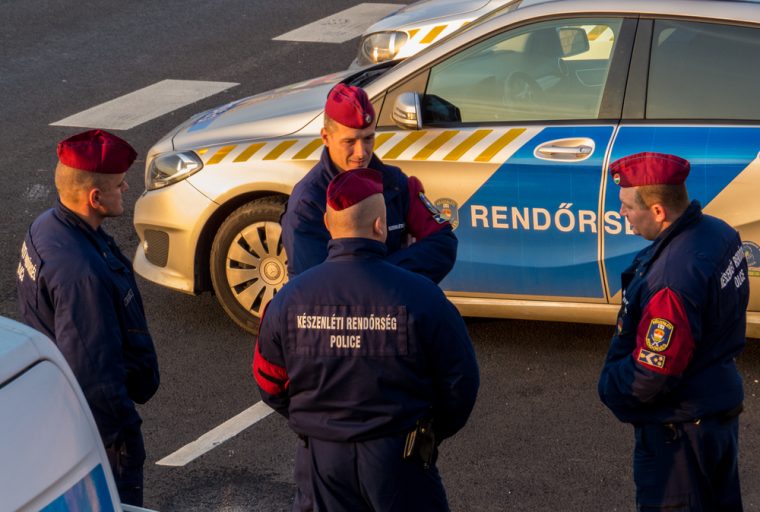 According to a recent announcement, the central bank of Hungary, Magyar Nemzeti Bank (MNB), has formed a market surveillance working group against the Onecoin organization. The MNB says they are working with various police departments, tax authorities and the prosecutor’s offices against Onecoin’s “abuse of money and capital markets.”

Central Bank of Hungary: Onecoin Holds ‘No Real Commodity Value’ and Claims of Being a Cryptocurrency is ‘Unobservable’ 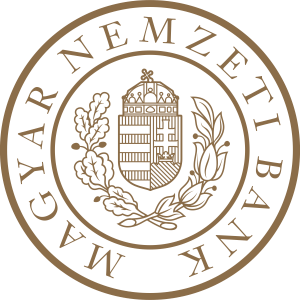 The Hungarian central bank’s latest announcement is not a good sign for the Onecoin organization. The MNB states that Onecoin is an alleged pyramid scheme that promises high returns when members purchase the in-house tokens and recruit others to join. The bank says it has found no real value and its claims to being a cryptocurrency is “unobservable.”

“In reality, it can only be traded on a closed and unmanageable forum operated by the organizer,” explains the country’s central bank. “Simply put: for OneCoin currently no real commodity or service can be purchased, the value of the alleged virtual currency and its price is objectively unobservable.”

Unified Action Against the Abuse of Money and Capital Markets 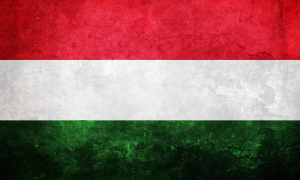 The Onecoin market surveillance working group explains that the investigation will involve the Interior Ministry, the Prosecutor General’s Office, The National Bureau of Investigation (NBI), as well as international assistance. MNB says for three and a half years they have written nine warnings concerning the “extraordinary consumer risks of virtual assets” like Onecoin. The surveillance task force was set up to take unified action against the organization’s alleged fraudulent activities.

The news follows the many reports and headlines from all around the world accusing Onecoin of practicing a Ponzi scheme. Just recently the German regulator Bafin stated they were watching Onecoin activities and even seized a Onecoin associated company’s funds. Alongside this many news outlets, whistleblowers, and journalists have been allegedly threatened with defamation lawsuits stemming from Onecoin lawyers.

The initiation of the Onecoin task force started on May 5 as a meeting was held between lawmakers and law enforcement departments who’ve noticed the appearance of Onecoin operations in Hungary.

What do you think about Hungary’s new Onecoin task force? Let us know in the comments below.

At News.Bitcoin.com all comments containing links are automatically held up for moderation in the Disqus system. That means an editor has to take a look at the comment to approve it. This is due to the many, repetitive, spam and scam links people post under our articles. We do not censor any comment content based on politics or personal opinions. So, please be patient. Your comment will be published.