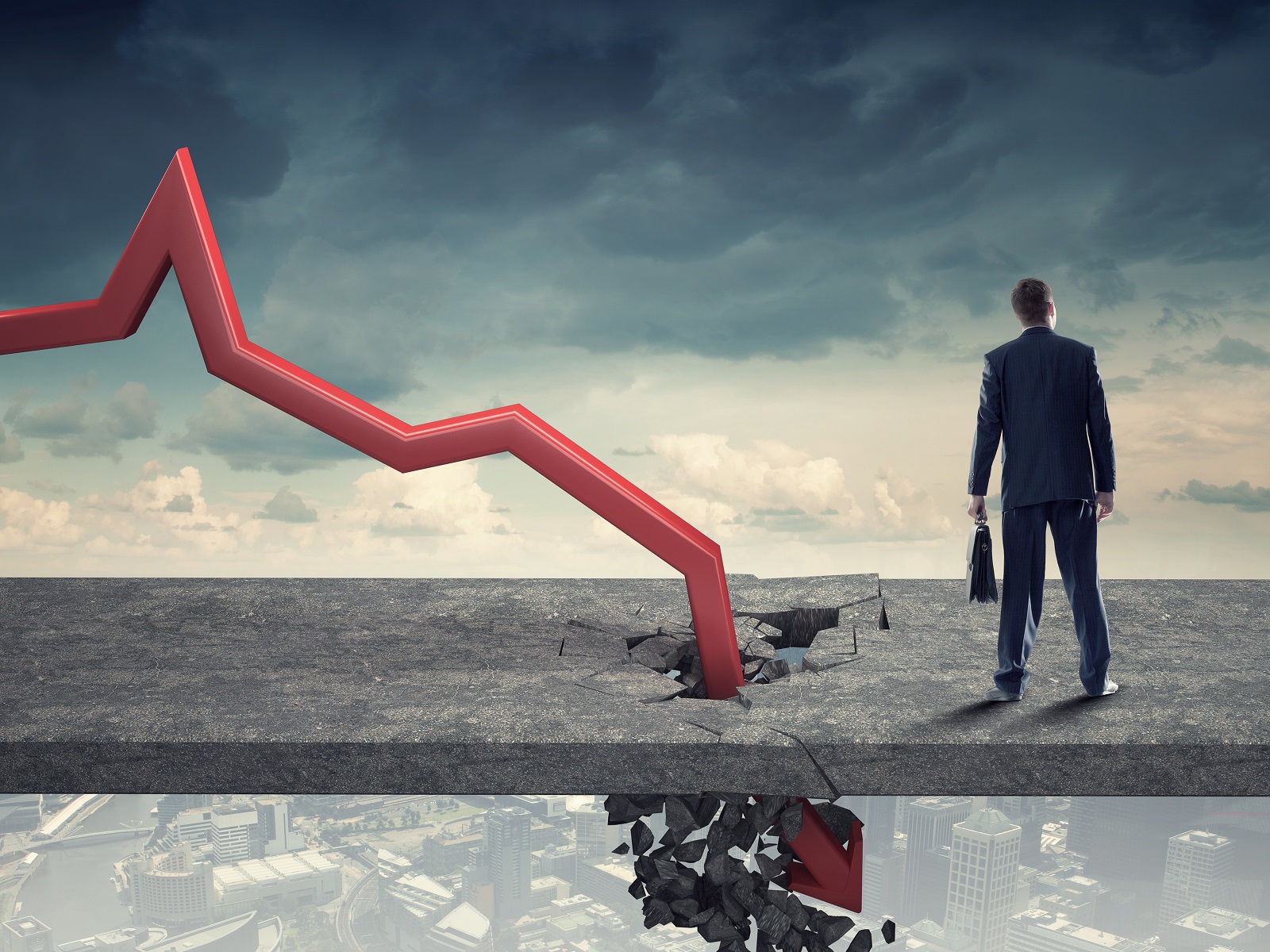 Interest in token sales has dropped dramatically over the past 10 months, with investment falling almost 95 percent. Nevertheless, according to a new study, the ICO market is still significantly larger than two years ago.

Investment in startups conducting initial coin offerings (ICOs) has decreased from $5.8 billion in March 2018 to $291 million in January 2019. That’s according to statistical data recently released by crypto analytics platform Coinschedule. However, despite the obvious drop in fundraising through token sales, in the first month of this year ICOs attracted over 70 percent more capital than in January of 2017.

While 2018 saw a great number of token sale projects, despite the falling prices of cryptocurrencies, 2019 started quite slowly for ICOs. Less than 50 were launched in the first week of January and only $6 million was raised by 424 ongoing coin offerings. That’s the smallest combined weekly total collected by ICOs since 2017, as news.Bitcoin.com reported.

Another report recently showed that initial coin offerings raised 25 percent less funds during the fourth quarter of last year in comparison with the previous three months. According to Icobench, almost 600 ICOs were completed in Q4 2018 but the total amount of capital collected during the quarter decreased by about $400 million to $1.4 billion.

The Coinschedule data shows that March and June of last year were the months with the most funds raised in ICOs – $4 billion and $5 billion respectively. The website also lists the top 10 token sales by raised funds. With over $4.1 billion, Eos is leading the chart. It’s followed by the first and second presale of the Telegram ICO with $1.7 billion and the private presale of the petro, the Venezuelan state-issued digital coin, which according to the government in Caracas accumulated $735 million, although this figure is hard to verify.

The authors of the study have also grouped ICOs according to raised amount. 24.1 percent of the capital has been attracted by startups with infrastructure projects. Finance is the second largest category with 16.2 percent, followed by communications with 10.1 percent. Another 7.7 percent of the capital has been collected by trading and investing startups and companies offering payment services form the fifth group with 4.7 percent.

What are your expectations about the development of the ICO sector through the rest of the year? Tell us in the comments section below. 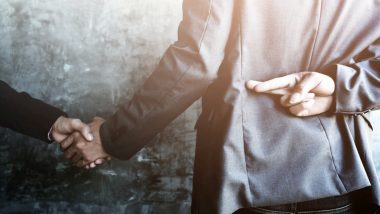 Report: 33% of US Based ICO Investors Say Founders Intentionally Deceived Them or Withheld Key Information