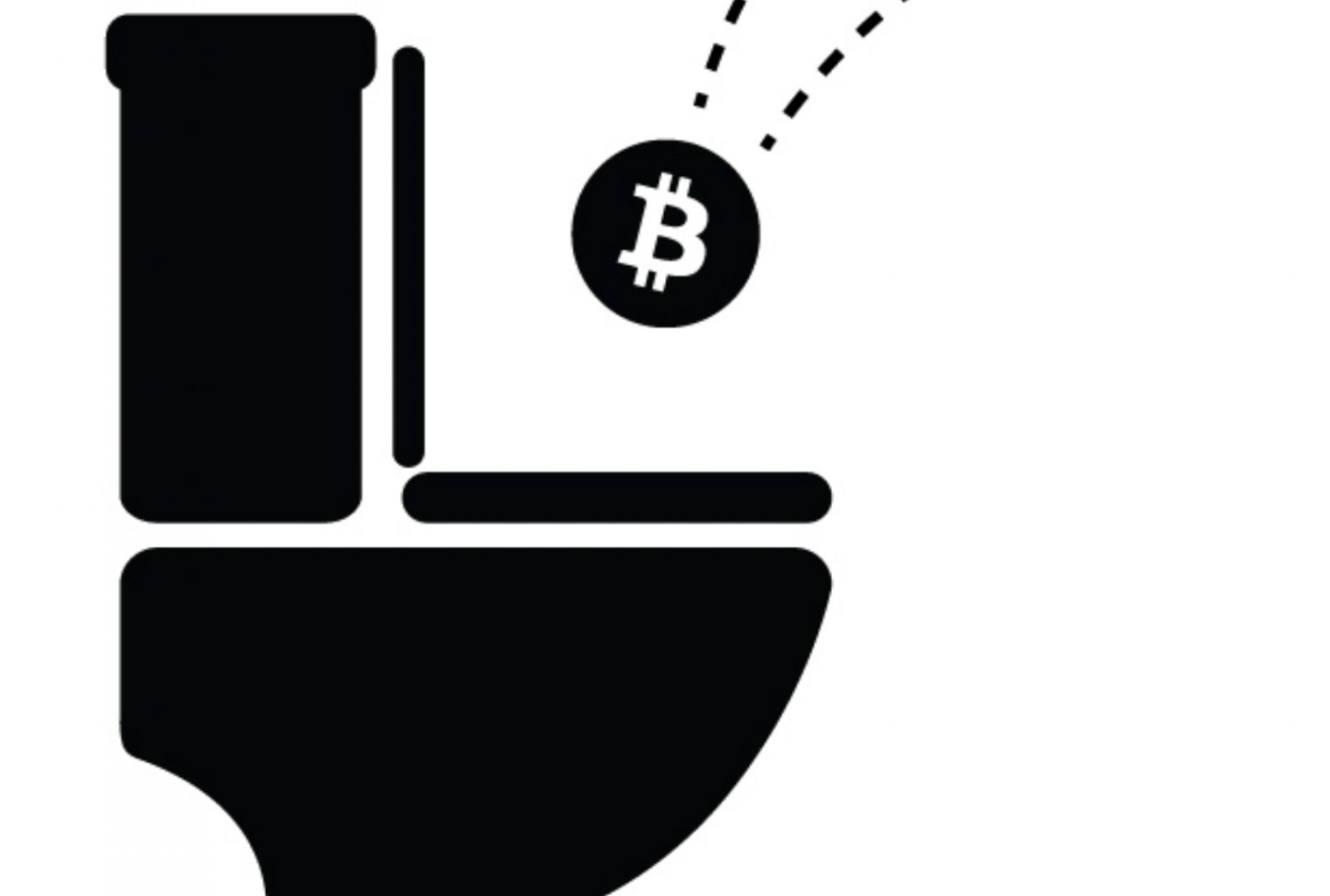 Mike Finch, the co-founder of ICO Alert, has discussed the present state of the initial coin offering (ICO) industry. Mr. Finch shared his assessment that although the social media advertising ban has had a significant adverse effect upon the performance of promotional campaigns for ICOs, the number of new ICOs brought to market has significantly risen when compared with last year. In other ICO news, regulators in Colorado are investigating two companies that it believes have unlawfully promoted ICOs to Colorado citizens. 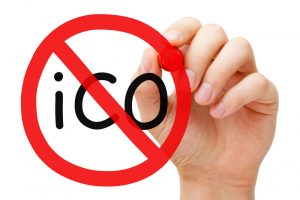 In a recent interview, Mike Finch, co-founder of ICO Alert, discussed how the ICO industry has responded to the recent advertising bans introduced by major social media platforms. Mr. Finch stated that although the engagement has declined on major platforms, the ban is forcing companies to focus their energy on targeting select audiences.

“You’re not simply trying to drive traffic to a website, you’re trying to drive contribution to a project, and completing that is a more difficult process than what advertisers/marketers might find in other industries,” he added. 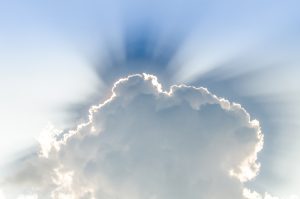 Mr. Finch outlined a number of positives reaped by the industry since the introduction of advertising restrictions on ICO by major social media platforms, stating that “the ban helps bring to light the more effective marketing options for these ICOs.”

Mr. Finch also alluded to a likely increase in the quality of initial coin offerings owing to the advertising restrictions, stating “Those cryptocurrency/ICO websites that will survive will be the ones that actually provide value to their users, ICOs, etc. We see it as a necessary process in a maturing industry.”

Mr, Finch concluded that the number of initial coin offerings has continued to grow substantially in spite of the ban stating “There were 1,848 ICOs listed last year on ICO Alert from April to December. As of today, there are 3,352 listings on our site […] We’re on pace to list over 5,000 ICOs this year.” 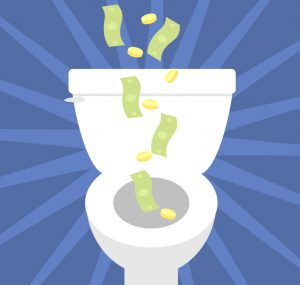 The Merkle recently published a report featuring discussion from representatives of the finance industry on the high rates of failure among initial coin offerings.

Amy Wan of Sagewise argued that the high rate of failure is not unique to initial coin offerings, stating “In the U.S., more than 90 percent of startups ‘fail’ their first year. There isn’t yet enough statistical data that ICOs fail more often than startups that raise [funds] through more traditional means.“

The co-founder of Ternio, Ian Kane, has made similar assessments – concluding that although “there are a few reasons ICOs fail, […] it all boils down to lack of experience.” Mr. Kane argues that ICOs typically lack experience regarding “The industry they are targeting,” “How to effectively manage a business – hiring, finances, PR,” and “Post ICO communication.”

In addition to arguing that ICOs typically lack requisite business acumen, Mr. Kane questions whether “blockchain is even needed for [the] use case[s]” of most initial coin offerings.

Lack of Business Acumen Identified as Key Deficit Among ICOs 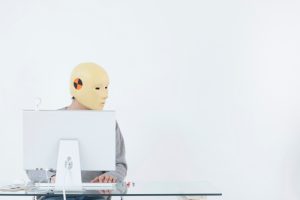 Joe DiPasquale, the CEO and co-founder of Bitbull Capital, argues that the ICO funding model inherently produces a high rate of failure through lack of barriers to entry. “Too many ICOs are launching without having a minimally viable product – or, in many cases, even a proof of concept. The simplicity of throwing together a website and launching an ERC20 token has led many projects to ICO even when failure is probable. Most other startups normally have a higher threshold of viability that must be achieved before a project can even think about seeking outside funding. This results in fewer of them failing as publicly as some of the more infamous ICOs have,” Mr. DiPasquale said.

Pavel Bains, the CEO and Co-Founder of Bluzelle, echoes Mr. DiPasquale’s comments, stating “One of the most important [reasons ICOs fail] is that there’s a lower barrier to entry for raising money through an ICO than other funding options, such as venture capital [(VC)]. As a result, more untested ideas that haven’t gone through the rigorous process of assessment by experienced investment professionals get through to [the] ICO stage than with other avenues. Therefore, projects that would have been rejected by VC or angel [investors] are still able to start the ICO process, even if they then flounder as ICO investors scrutinize the detail.” 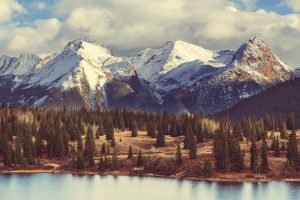 Colorado’s regulatory agencies have taken action against Washington-based Broad Investments LLC and California-based Linda Healthcare Corp. Colorado’s securities commissioner, Gerald Rome, has asserted that the companies are violating Colorado’s securities laws through promoting their ICOs to Colorado citizens. Both companies must now attempt to prove why that they are not in violation of the Colorado Securities Act or be required to cease and desist their respective offerings.

The commissioner encouraged prospective investors to exercise caution and due diligence before entering the ICO markets. “Investment opportunities being sold through ICOs over the internet need to be approached with the same level of caution as for any highly risky investment venture. Most ICOs meet the terms of a securities transaction and carry with them all of the same risks when it comes to losing money. If you are investing money in any kind of cryptocurrency such as a coin or token where you are expecting to reap returns and are relying on those returns to come from the efforts of an outside party, you are dealing with investments,” said Commissioner Rome.

“ICOs are highly risky and should only be undertaken by sophisticated investors with the understanding that they may lose most or all of their funds,” he concluded.

Do you think that the ICO industry can emerge stronger after the advertising ban? Or do you think we have already passed the ICO peak? Share your thoughts in the comments section below! 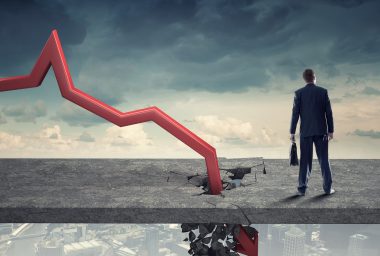 Interest in token sales has dropped dramatically over the past 10 months, with investment falling almost 95 percent. Nevertheless, according… read more. 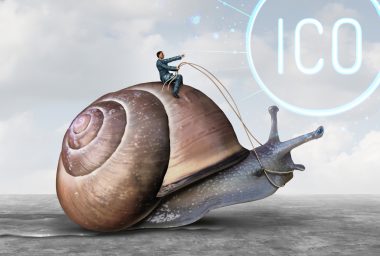 During the first two weeks of 2019, initial coin offerings (ICOs) raised roughly $90 million, according to data published by… read more.