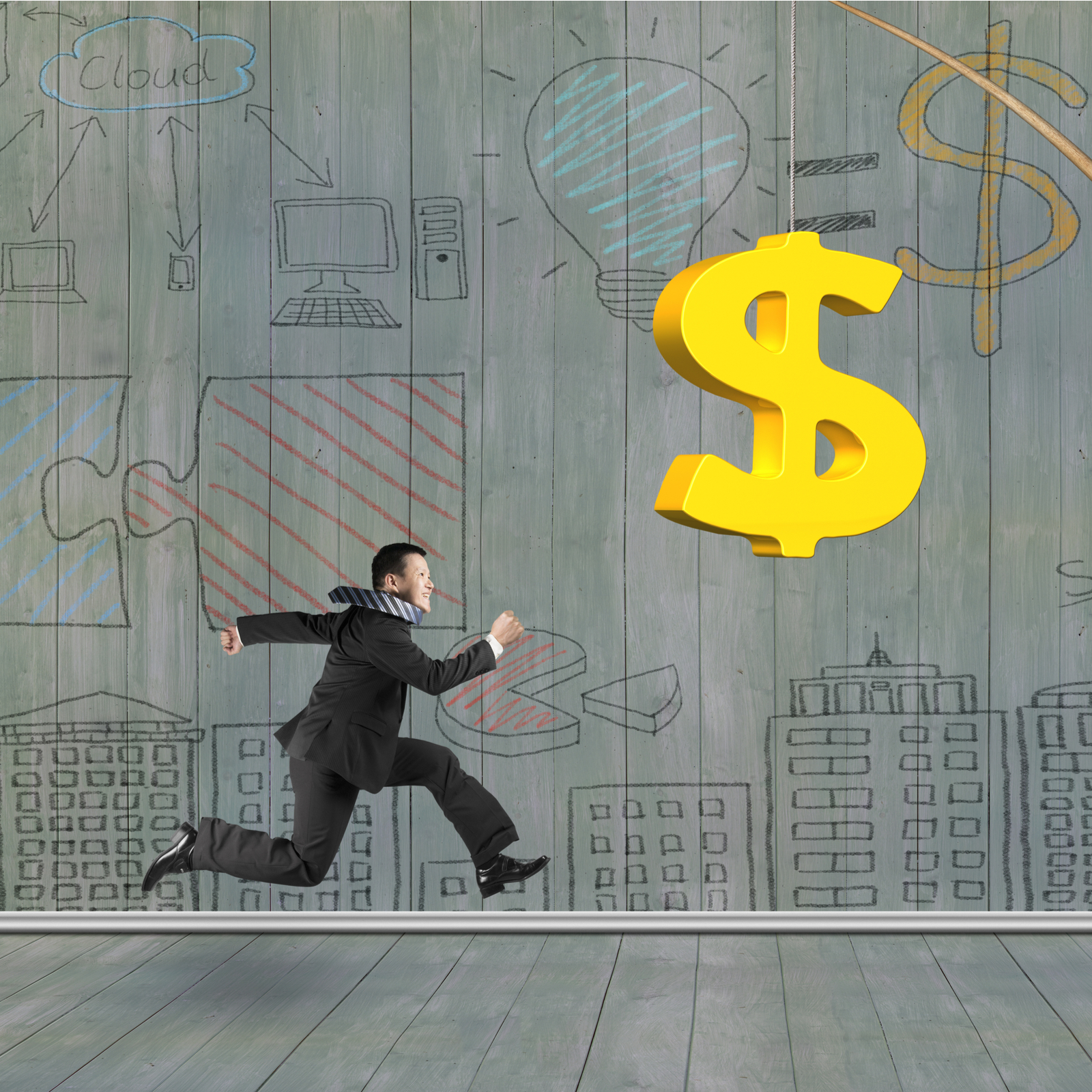 Although the 2018 cryptocurrency bull trend has humbled many self-proclaimed crypto “experts,” the business of sponsored cryptocurrency reviews has continued to boom, influencing many market participants in the process. Hacken, a Ukrainian startup, partnered with social media influencers to promote its initial coin offering earlier this year. Dmytro Budorin, Hacken’s chief executive officer, said the company embarked on an extensive promotional campaign that leveraged social media to reach mainstream investors, after it successfully raised $3 million at the end of 2017.

Hacken paid $7,500 to Christopher Greene, an Alternative Media Television (AMT) host, to review the ICO for his followers. The company chose Greene from a list of 200 prominent social media personalities within the cryptocurrency niche. He went on to produce a 25-minute video proclaiming that Hacken was a “huge market opportunity” with the potential to yield “1,000x returns.” The video, which has over 90,000 views, does not explicitly state that Greene received remuneration in exchange for producing the video. Instead, it simply directs viewers to a disclaimer on his website that concedes that he “may receive compensation for products and services.” Larry Cermak, head of analysis at The Block, said he is concerned that sponsored reviews delivered by self-purported cryptocurrency gurus are driving new investors to make poor decisions. “The main reason why so many inexperienced individuals invest in bad crypto projects is because they listen to advice from a so-called expert,” he complained. Many unskilled investors “believe they can take this advice at face value even though it is often fraudulent, intentionally misleading or conflicted.”

In a recent interview with Reuters, Hacken’s Budorin said that sponsored video reviews should feature tags identifying them as such. He added that the company’s decision to pay for positive reviews was “unethical.”

Tim Glaus, co-founder of Swiss cryptocurrency ratings company Alethena, said the company has been approached by several individuals offering to arrange paid-for ratings from Icobench experts. Maxim Sharatsky, the chief executive officer of Icobench, acknowledged that the platform has accidentally published reviews that were sponsored by ICO issuers.

“We have more than 16,000 ratings on our platform. Unfortunately, we have (had) accidents with sales (of) ratings, and it’s very bad. It’s a problem for me, for our platform and for all interested,” Sharatsky said. Markus Hartmann, another Alethena co-founder, revealed earlier this year that he was contacted by two individuals in May offering to broker five-star ratings on Icobench for $500 each, for which the broker would take a $50 commission. Hartmann negotiated for two five-star reviews in exchange for $800 worth of ETH. The reviews were published within 30 minutes of finalizing the negotiations.

The investigation found that both authors had accepted payments in exchange for the reviews in question. Both authors were stripped of their “expert” status on the website and their reviews were deleted.

Do you think that sponsored reviews influence the trading decisions of new investors? Share your thoughts in the comments section below.