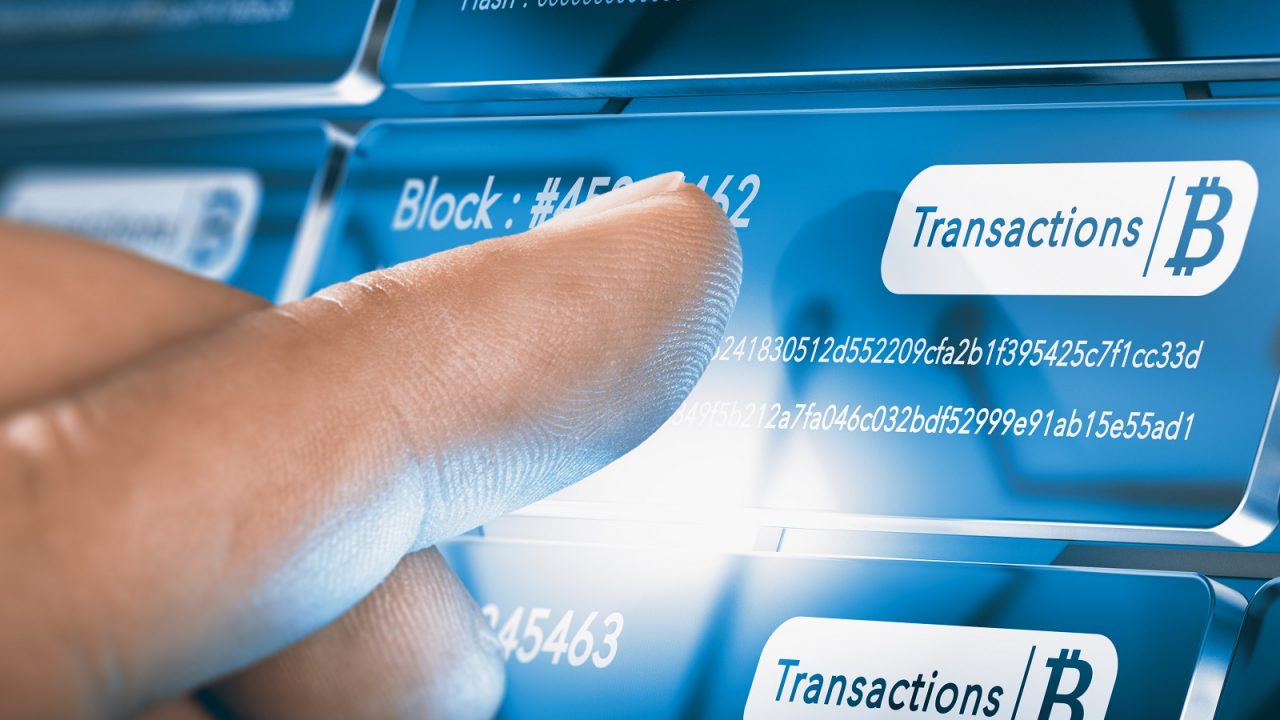 In this edition of The Daily, Canadian exchange Quadrigacx has transferred its remaining crypto funds to the court appointed monitor Ernst & Young. In Germany, the federal securities regulator Bafin has authorized an STO. Also, Beam has found a new investor and Rakuten plans to integrate cryptocurrencies into its mobile app.

Troubled crypto exchange Quadrigacx has transferred its cryptocurrency holdings to the court appointed monitor Ernst & Young. According to the second report issued by EY, which is dated Feb. 20, the digital assets will be held in cold storage pending further order of the court. The transfer has been authorized by the judiciary.

Quadrigacx, which is operated by the Vancouver-based company Quadriga Fintech Solutions Corp., was shut down at the end of January. The platform lost access to as much as $190 million of cryptocurrency held in offline cold wallets after the death of its CEO, 30-year-old Gerald Cotten, in December. 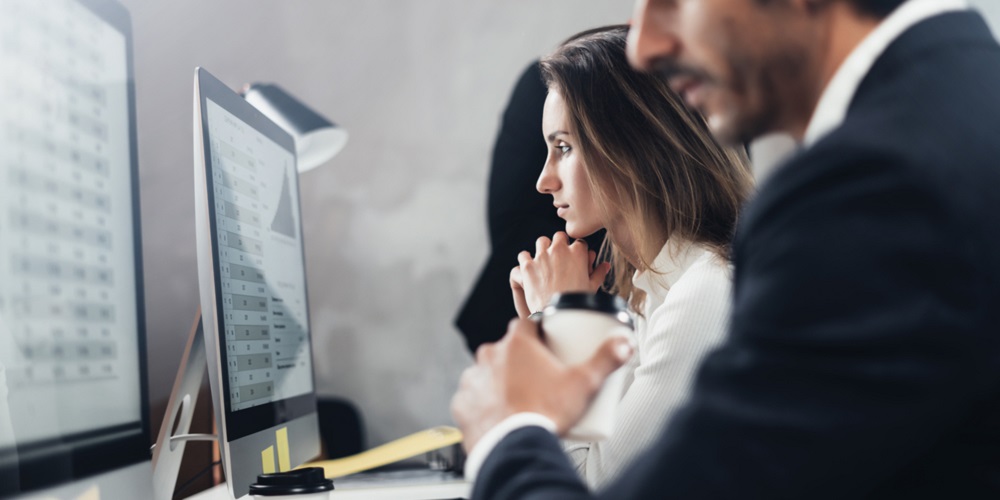 Ernst & Young notes that on Feb. 6, the day after the initial order was granted, Quadrigacx inadvertently transferred a certain amount of cryptocurrency into cold wallets that its team was then unable to access. According to Quadriga’s management, the transaction occurred due to a platform setting that resulted in an automatic transfer to the cold wallets.

The report states that Quadrigacx’s remaining digital funds have been successfully transferred into cold storage wallets controlled by the monitor on Feb. 14, 2019. They include approximately 51 BTC, 33 BCH, 2 BTG, 822 LTC, and 951 ETH. In related news, Coinbase CEO Brian Armstrong has shared his team’s own findings of what happened to the defunct Canadian exchange.

Wanted to share a summary of what we believe happened to QuadrigaCX. We did our own internal research, including some blockchain analytics, to see if we could help. Important to note that this is just our best guess. Take it as *pure speculation*, nothing more.

The securities regulator in Germany has approved the plan of online credit company Bitbond to carry out a security token offering (STO), the crypto startup recently announced. The approval from the Federal Financial Supervisory Authority (Bafin) opens the door for private investors who want to participate in the STO. 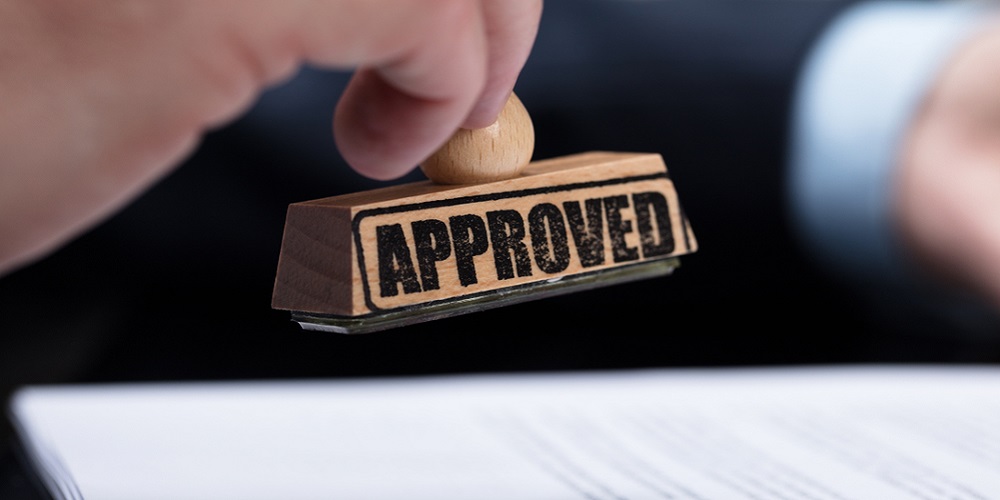 Bitbond will offer a token-based bond called Bitbond1 (BB1) at €1 each. The offering has an issue volume of €100 million ($113 million) and the first financing round is scheduled to start on March 11.

The term of the bond will be 10 years and the issuer promises an annual interest of 4 percent on the invested capital, 1 percent each quarter. Investments can be made in bitcoin core (BTC), ethereum (ETH), stellar lumens (XLM) and in euros.

The developers of Mimblewimble-based cryptocurrency Beam have received financing from the Japanese corporation Recruit, which specializes in human resources. The company has made the investment in Beam Development Limited through the RSP Blockchain Tech Fund which was established in November 2018. The announcement details that Beam is an Israel-based “provider of blockchains that consider the confidentiality of user information.” 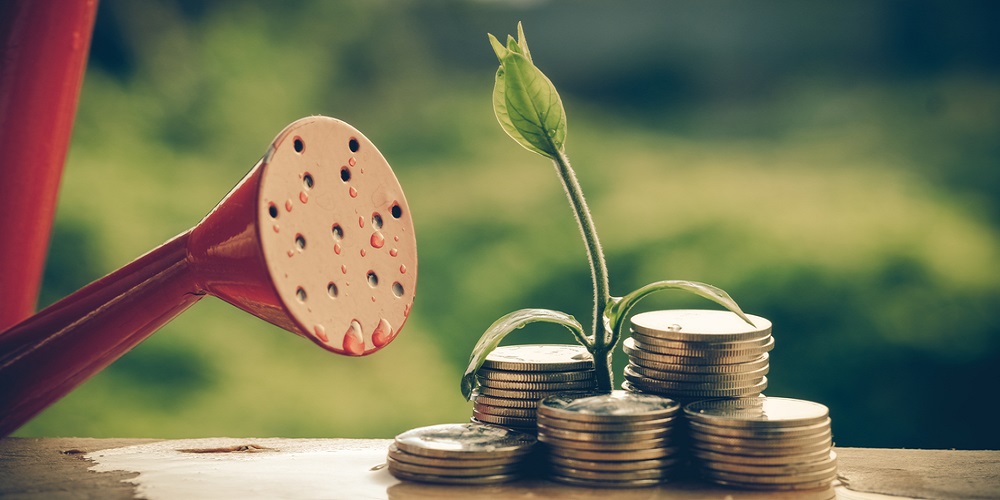 Recruit further notes that it’s interested in supporting promising startups with the aim of discovering new technologies and new business models. The company also points to the rapid increase in settlement and exchange services and the great expectations for the implementation of crypto technologies in corporate activities.

Japanese online retail giant Rakuten has announced plans to add support for cryptocurrencies in its mobile payments app. Digital currencies will be introduced with the upcoming update of Rakuten Pay which will be released next month. The overhaul will also bring support for payment cards, barcodes, and QR code payments. Last year Rakuten acquired a crypto exchange called Minnano Bitcoin and the expectations are that its features will be integrated into Rakuten Pay.

What are your thoughts on today’s news tidbits? Tell us in the comments section. 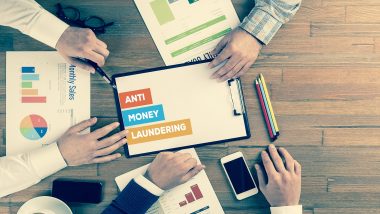 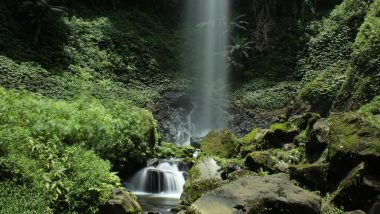