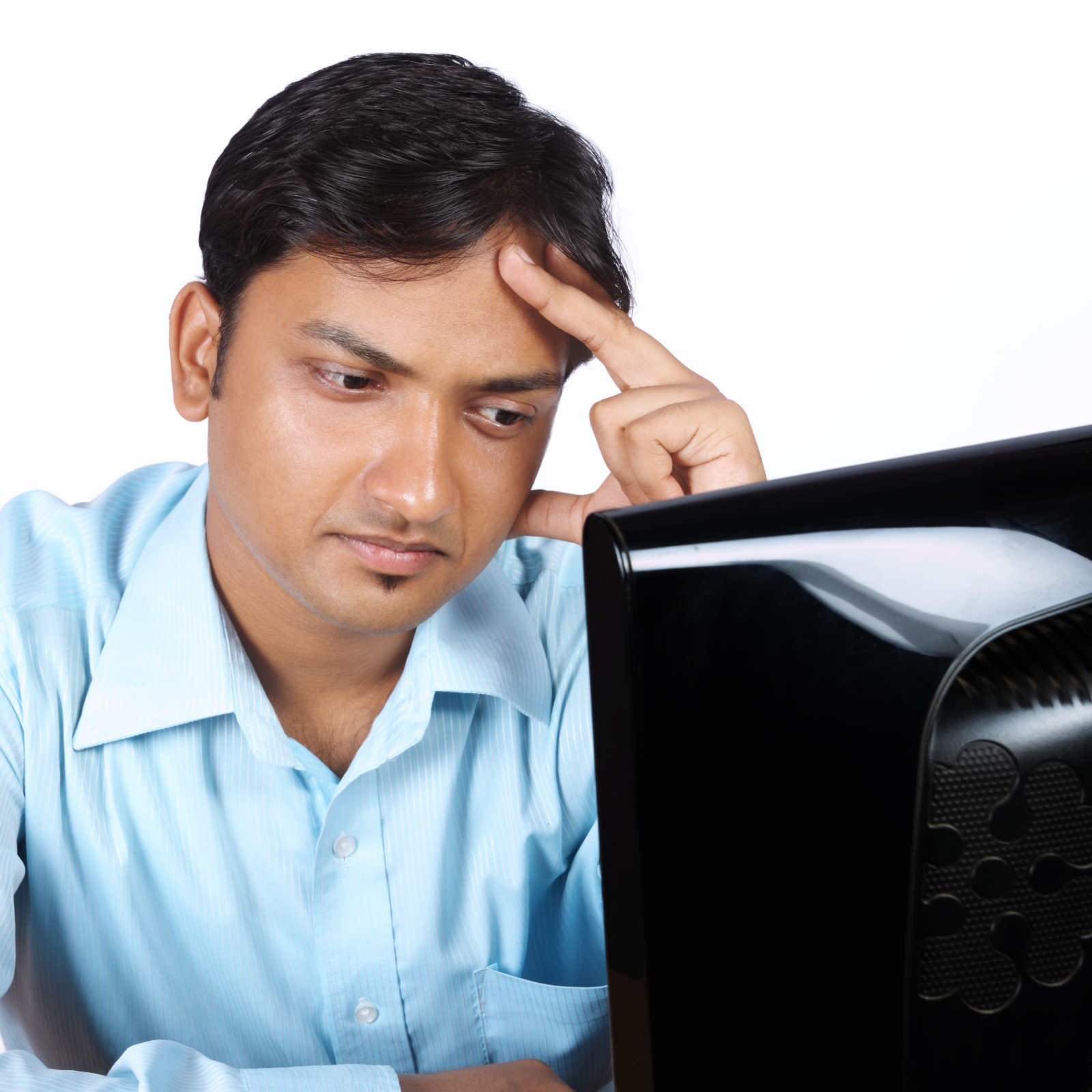 An Indian bank is reportedly forcing customers to agree that they “will not deal with any transactions related to cryptocurrency including bitcoins” when signing up for an account. In addition, there are reports of banks blocking accounts of their existing customers if they are found to have made crypto-related transactions.

Amid banking restrictions imposed by India’s central bank, the Reserve Bank of India (RBI), a major bank in the country is reportedly asking customers to declare that they will not deal with any cryptocurrency transactions. Twitter user Indiancryptogirl, “@Desicryptohodlr,” tweeted a screenshot of Kotak Mahindra Bank’s account opening agreement on Tuesday. One of the items customers must agree to reads: “I hereby declare that I will not deal with any transactions related to cryptocurrency including bitcoins. I also understand and agree that the bank reserves all right to close my account without further intimation in case I am found to undertake such transactions.” Kotak Mahindra Bank Limited is one of the largest Indian banks. They have started to show this notice on account creation since past 1 month. This message comes as a ‘one last check’ before account creation and the cryptocurrency tickbox cannot be skipped or unchecked. As a result, to create an account with the bank, we have to agree to the message. Else we cannot begin any online banking service with the bank.

In addition, she said that the bank has been sending emails and SMS messages over the past six months notifying customers regarding its cryptocurrency policy. This follows the circular issued by the RBI prohibiting banks from providing services to crypto businesses.

However, she described that in the past month they have gone a step further and “have started forcefully obligating users to accept their notice while opening a new account with them.”

Kotak Mahindra Bank also displays a similar message on their ATMs. Twitter user “@Vivekmacha” tweeted an image of the notice. It says: “Virtual currencies (VCs) are not legal tender and do not have any regulatory permission or protection in India. We request you not to make transactions involving any VCs from any of your account/s. For any such transactions, the bank shall be acting in accordance with the regulatory guidelines which include closing your account without further intimation.” According to Indiancryptogirl, “Many other banks have been sharing such communication on email and SMS since April 2018 with all their customers.”

The official website of Kotak Mahindra Bank also states that all of its branches carry a notice stating that the bank has disallowed “credit, debit, or prepaid cards for purchasing or trading in bitcoins, cryptocurrencies, or virtual currencies.” The notice continues:

If the bank were to receive instructions from the authorities, it would have to close any account that transacts in virtual currencies, possibly without any intimation, and would not be able to provide assistance in case of any losses incurred due to such dealings. A spokesperson for Indian exchange Instashift explained to news.Bitcoin.com that Kotak Mahindra Bank is “a non-nationalized private bank so they have to certainly adhere to all RBI regulations, else their banking licence would be ceased.” Banks like Kotak Mahindra are taking extreme precaution “about how their customers are using their system so that they don’t come under any RBI scrutiny in the future,” he elaborated.

Furthermore, the spokesperson noted that, based on his experience, banks “are keeping an eye on everyone’s account and checking the remarks of a transaction.” They are “strictly adhering to the RBI directions and blocking accounts which they feel are being used to trade cryptocurrency,” he added. If customer accounts come “under scrutiny and the bank officers read the crypto keywords in remarks,” the accounts “would definitely get blocked.” Nonetheless, he emphasized:

But as per law, it’s the individual’s choice what to do with his hard earned money and the RBI has not banned cryptocurrency.

What do you think of Kotak Mahindra Bank forcing customers to agree to their anti-crypto policy? Let us know in the comments section below.