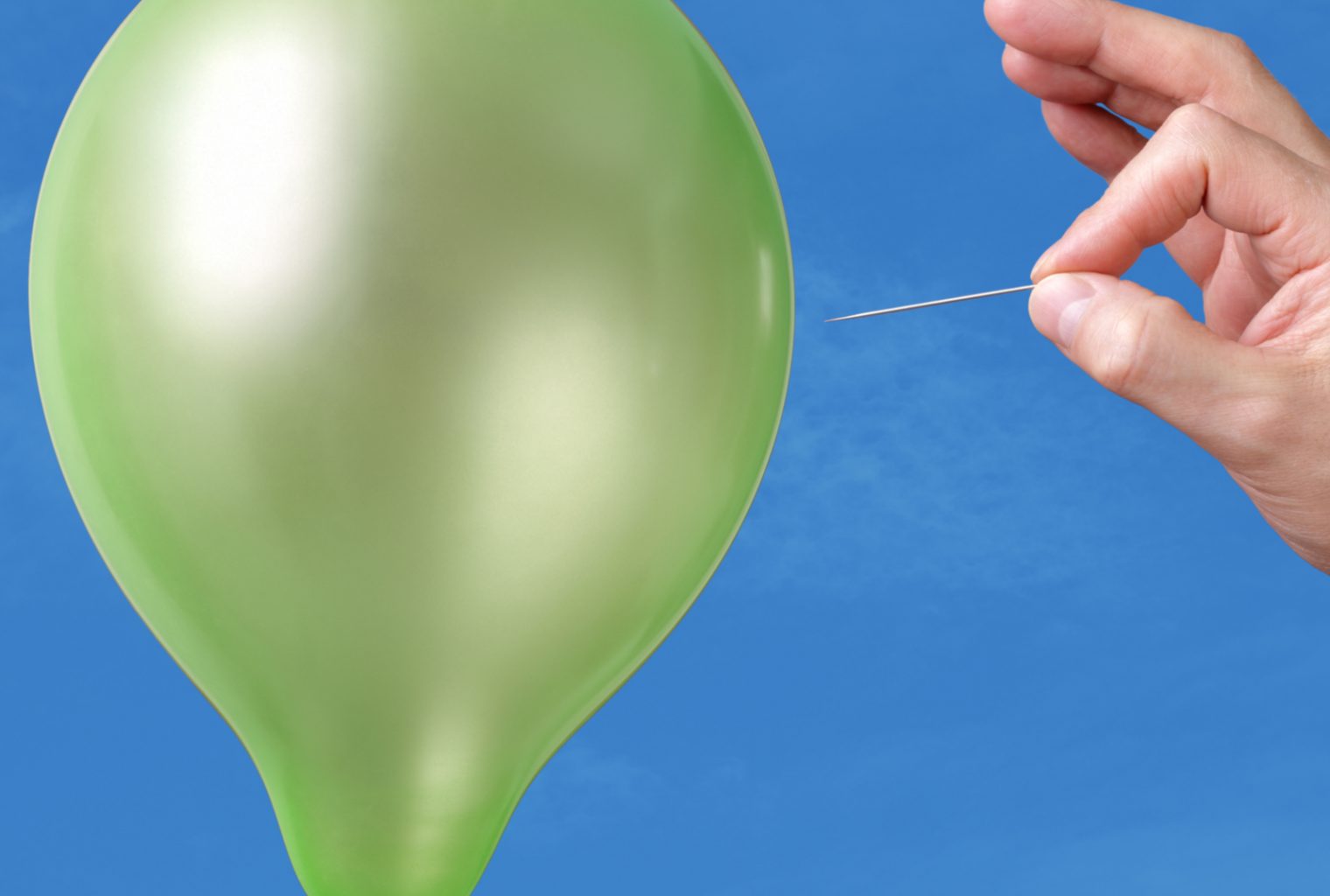 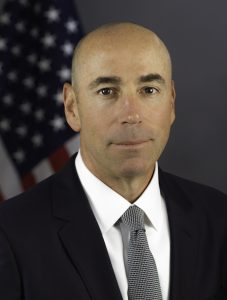 Speaking at Harvard Law School, Peikin described the SEC’s enforcement division as having the “daunting task of ferreting out misconduct and, where appropriate, recommending civil enforcement actions that variously seek injunctions or cease-and-desist orders, penalties, disgorgement of ill-gotten gains, suspensions and bars of bad actors, and the temporary suspension or delisting of securities.”

Peikin stated that collaboration with international regulators is “critical” to the SEC’s ability to investigate and take action against ICOs. The operators of ICOs are typically located outside of the U.S. and raise funds from “a broad base of investors both inside and outside the U.S.”

“First, we see ICOs that meet the definition of a security, but are being sold, brokered, or traded to U.S. investors without complying with the registration requirements of the federal securities laws. Second, we see ICOs that appear to be simply outright frauds — where the issuers are using excitement around the crypto-asset space to simply rip off money from investors,” he said.

Peikin stated that the international assistance received by the SEC in regulating the ICO sphere has been “essential.” As an example, he noted how cooperation with the Autorité des marchés financiers in the Canadian province of Quebec led to the SEC charging two Canadian residents for their role in the fraudulent Plexcoin token sale. He added that the commission will continue to work with other international regulators “to develop pending ICO investigations.” 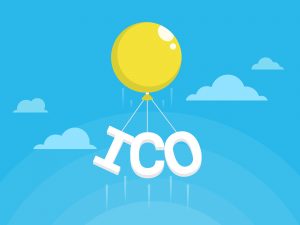 Peikin said that in recent years, ICOs have “exploded from a mere concept to a phenomenon.” He added that the global ICO industry has grown “some 22,000 percent” in just two years, comparing the “more than $22 billion” raised by ICOs in 2018 with the “less than $100 million” raised in 2016.

“The growth in the ICO market can obscure the fact that these offerings are often high-risk investments,” Peikin stated. “The issuers may lack established track records. They may not have viable products, business models, or the capacity for safeguarding digital currencies from theft by hackers. And some of the offerings can be simply outright frauds.”

What is your response to Peikin’s comments regarding the need for international cooperation in investigating ICOs? Share your thoughts in the comments section below. 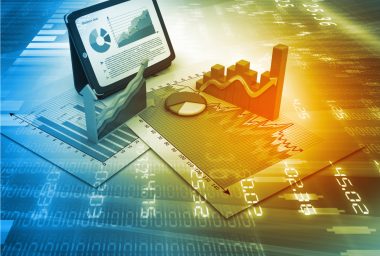 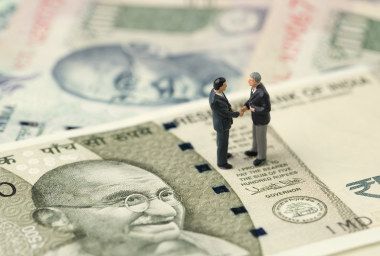