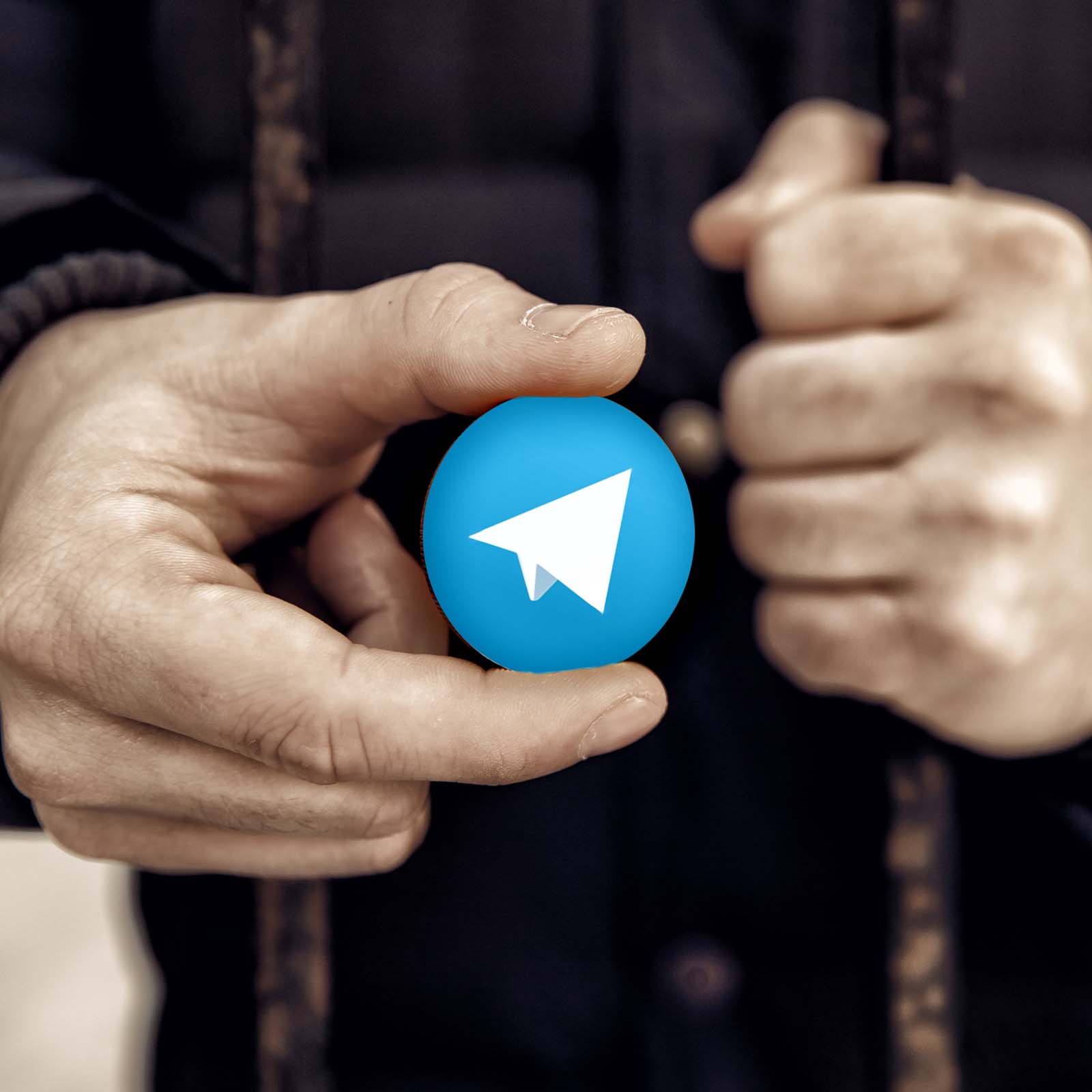 Tehran has once again targeted the users of the popular messaging application Telegram. A law enforcement official warned Iranian citizens against providing any support for the launch of the instant messaging app’s native token, the Gram.

‘Disruption to the National Economy’ Authorities in Iran would interpret any cooperation with Telegram on the issuing of their crypto as “an action against the national security” of the Islamic Republic. That’s according to a recent statement by Javad Javidnia, secretary of the country’s Criminal Content Definition Task Force.

Javidnia emphasized that instances of providing such support “will be dealt with as a disruption to the national economy.” Quoted by the Fars news agency on Sunday and later by the English-language newspaper Tehran Times, the official also stated:

One of the most important factors in banning Telegram was the sense of a serious economic threat from its activities, which was unfortunately marginalized and neglected due to the fuss in the political atmosphere of the country.

Telegram has been developing its Telegram Open Network (TON) in order to provide its customers with a digital payments system. All Telegram users will get a TON wallet and the platform’s developers hope to make Gram the “world’s most adopted cryptocurrency.”

The company planned an initial coin offering for its Gram token earlier this year but the ICO was canceled after Telegram reportedly raised $1.7 billion from private investors. The ico-telegram.org website confirms that and currently warns investors they have 31 days left before the refund windows is closed. The issued refunds now amount to over 97.7 percent of the raised total. This past spring, the operator of the messaging service, a company founded by famous Russian entrepreneur Pavel Durov, revealed that Telegram had over 200 million monthly active users around the world. The app has become extremely popular in the global crypto community as well as in jurisdictions with extensive internet censorship regimes.

The messenger has been blocked already in the People’s Republic of China. Authorities in the Russian Federation have been trying to restrict access to its platform for months this year, after Telegram refused to hand over its encryption keys to the Federal Security Service (FSB).

Moscow’s attempts to prevent Russians from using Telegram have been largely unsuccessful. In fact, the number of its users in the country has grown to over 3.4 million since the Russian telecom watchdog Roskomnadzor started its offensive. Russian-language channels have also significantly increased their membership.

The instant messaging app with Russian roots gained much more popularity in Iran, where it is believed to have 50 million users, according to a BBC report. However, in April the Iranian judiciary banned Telegram “to protect national security.” The measure was imposed after mass anti-government protests in January over the deteriorating socio-economic conditions in the country. Officials claimed the rallies had been organized in Telegram chats. The attitude of the Islamic Republic towards cryptocurrencies has changed over time, especially after the Trump administration pulled out of the nuclear deal and reintroduced U.S. sanctions, which among other restrictions limited Iran’s access to the dollar. That’s not to say that Tehran has become really positive about decentralized cryptos such as Bitcoin but, for instance, the country took steps to recognize mining as an industry and allow the imports of mining equipment.

Iran has also been working to issue a national cryptocurrency and according to recent reports, the organizations behind the project have already finalized its development. Just recently, a new bill aimed at curbing Iran’s efforts to create a sovereign coin and use it to circumvent sanctions was introduced in the Congress in Washington. The draft legislation bans U.S. citizens and companies from all transactions and dealings in Iranian digital currency and introduces new sanctions against foreign nationals and organizations supporting its development.

What is your opinion about the latest Iranian action against Telegram? Share your thoughts in the comments section below.