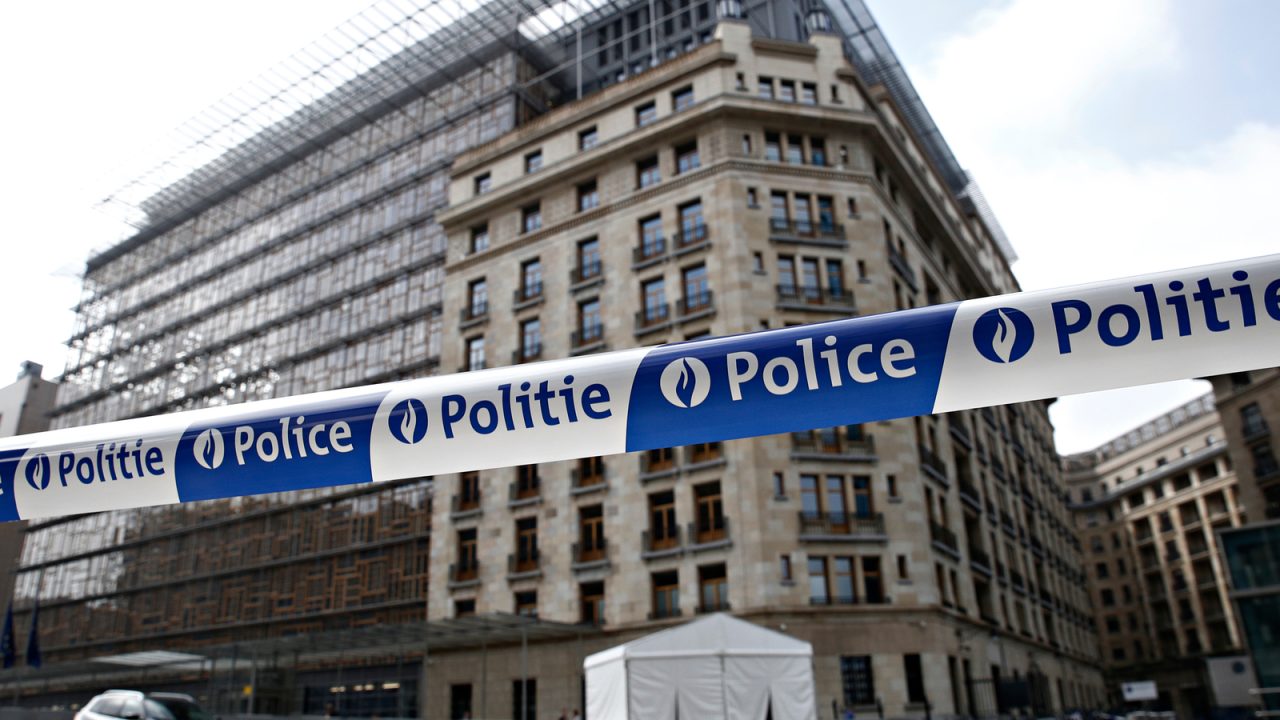 Irish auctioneer Wilsons Auctions is to sell off 315 bitcoins seized by the Belgian government in a drug trafficking case that involved the dark net. The 24-hour online auction will start at noon on Feb. 28.

Wilsons to Auction $390k Worth of Drug-Related Crypto

Wilsons said in a statement that the loot, with no reserve, will be sold in lots ranging from 0.5 BTC to 4 BTC each. The 315 coins consist of 104.99 each of bitcoin core, bitcoin cash and bitcoin gold. The lots for BCH and BTG “will contain a larger number of coins” the auctioneer stated.

Wilsons, which won a contract from the Belgian government for the auction, said the bitcoin has a fluctuating value of more than £300,000 (~$390,000) in total. As part of the deal, the auctioneer and advisory company will facilitate the storage and sale of seized crypto assets managed by the Federal Government of Belgium.

Following huge investment into our systems and infrastructure, we are able to offer government and law enforcement agencies worldwide a secure solution to the ever-increasing problem of seized cryptocurrencies.

Larkin added: “This contract allows us to further expand our cryptocurrency offering and remove the risks that can be associated with trading with unregulated virtual currency exchanges.” Additionally, Mallusk-based Wilsons will physically sell a small amount of BTC during its unreserved government auction, which will take place in Belfast same day. 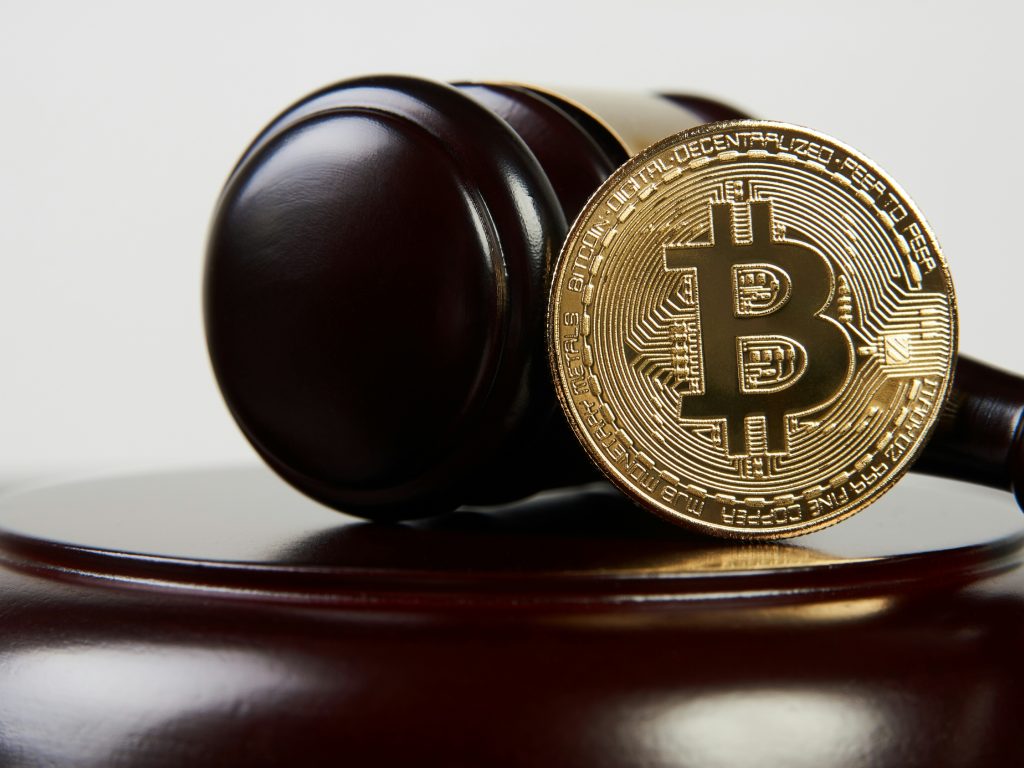 In 2017 Belgian police reported to have seized about 1,050 BTC from drug dealers. However, liquidation of the confiscated crypto assets required that the country first implement laws governing these, as is the case with the traditional financial industry. That now appears to have happened, giving effect to the Wilsons BTC auction.

In Canada, dark web drug dealer Mathew Phan is pleading to be allowed to keep half of the 288 BTC that police seized from him as proceeds of crime. With prosecutors seeking a court order to forfeit the crypto stash, worth CAD$1.4 million (US$1.1 million), the 30 year-old dealer argues that not all of his bitcoin was used for criminal purposes.

The case is the first in which Canadian law enforcement has seized BTC, as well as comprising a well-orchestrated dark web trap. In doing so, the police have dealt a double-barreled attack against technologies that are generally off the radar of state authorities. While the case has its roots in crime, it sets an interesting precedent regarding how law enforcement is prepared to repeal anti-surveillance mechanisms.

Founded in 1936, Wilsons Auction claims to be the largest auction company in the U.K. and Ireland. It offers a range of services from collection, storage, valuation, marketing, refurbishment, auction and distribution of any asset from cars and commercial goods to property and cryptocurrency. The company has also previously auctioned off monero (XMR) virtual currency.

What do you think about governments seizing privately owned bitcoin and then auctioning it? Let us know in the comments section below.