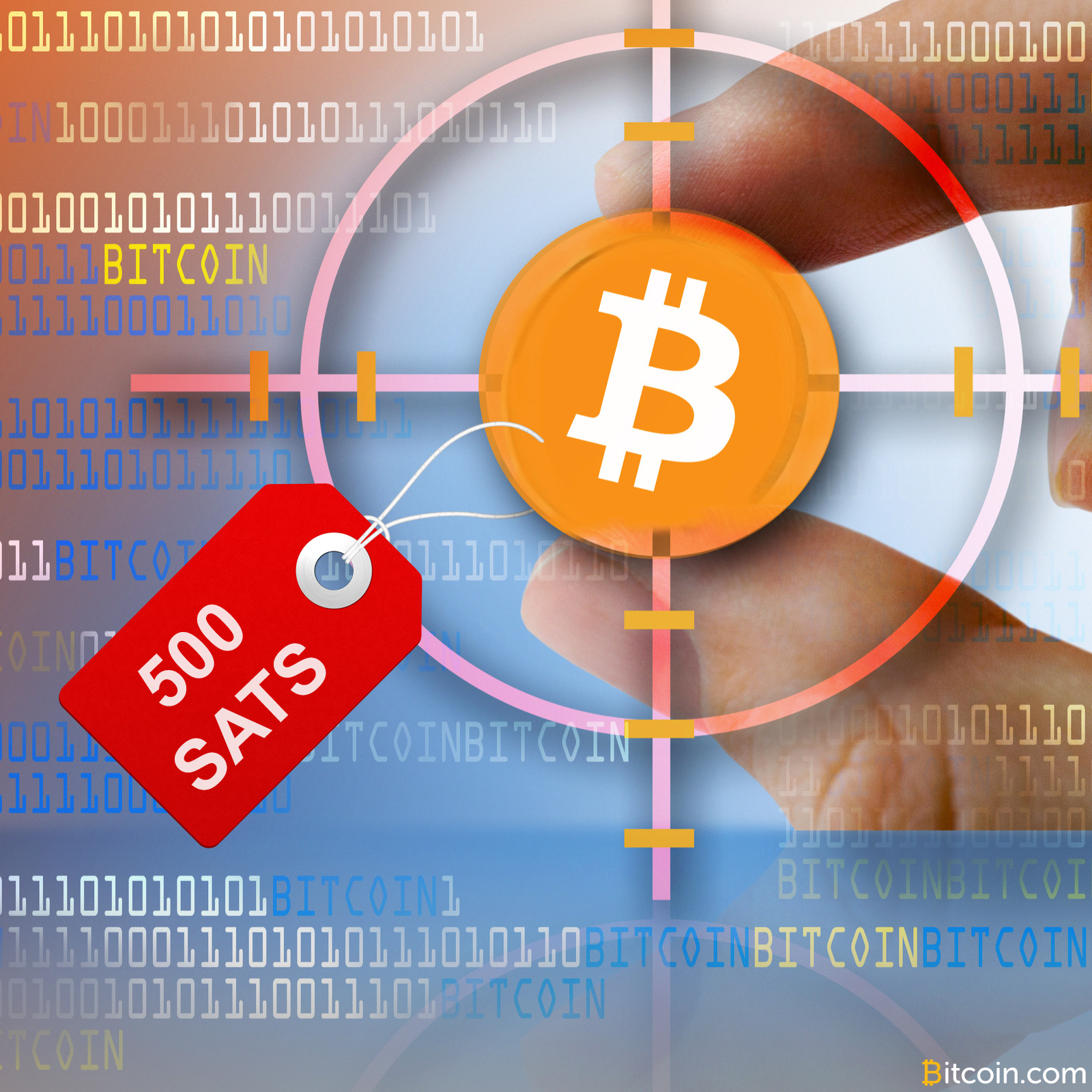 What can you buy with a virtual pocketful of satoshis? Why, anything and everything. Whatever goods or services you can purchase with BTC or BCH you can purchase with their smaller units of account – the satoshi, or ‘sat’ for short. With 100 million of them to every bitcoin, satoshis are as divisible as they are versatile. But for satoshis to thrive, the Bitcoin community needs to start using them to price products. Only then can the simple sat start to shine.

Bitcoins Are Scarce But Satoshis Are Plentiful 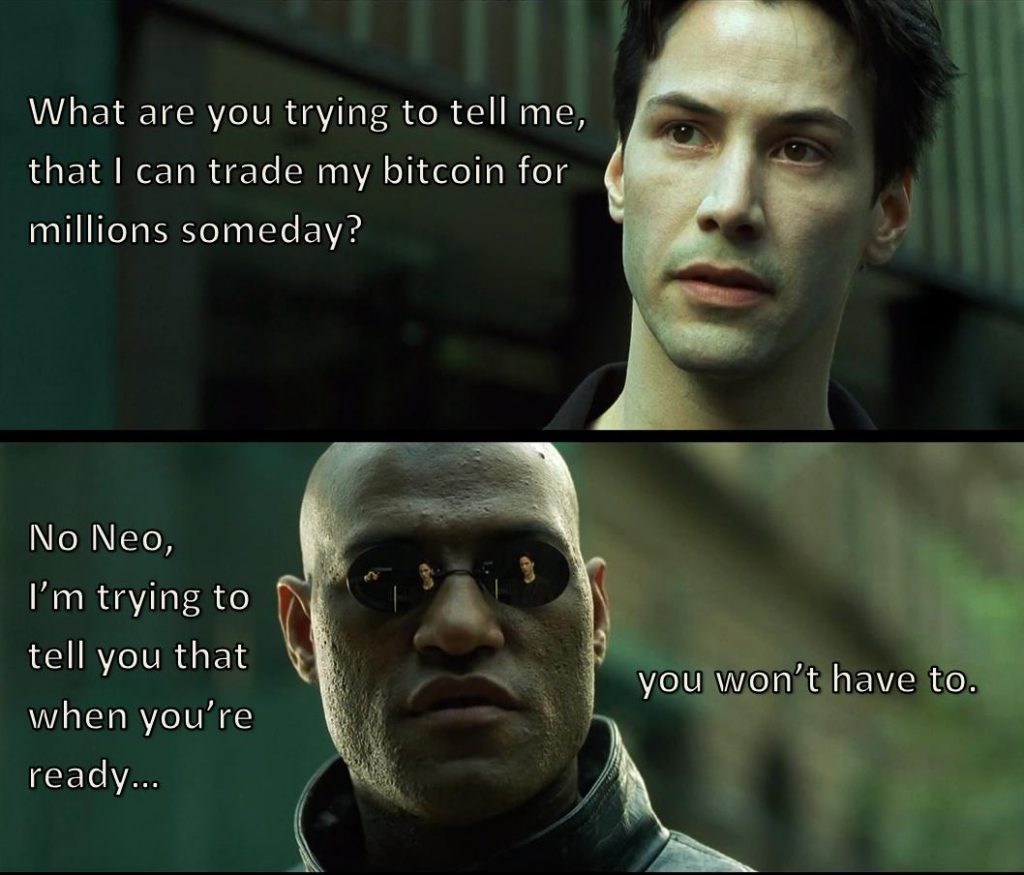 Digital scarcity is all relative. It’s drummed into us that there will only ever be 21 million bitcoins, and thus the vast majority of people will never own a whole BTC or BCH. This isn’t a problem, since each bitcoin is divisible into 100 million sats, but from a marketing perspective, this is a major issue. Most people who’ve heard of Bitcoin know that you don’t have to buy a whole bitcoin. What they probably don’t know, however, is that simply through switching from bitcoins to satoshis, it’s possible to price a wide range of products, from candy bars to guitars. Before that can happen, though, there’s work to be done in raising awareness of sats and their many applications.

Knowing that there will ultimately be 2.1e+15 satoshis in existence – that’s 2,100,000,000,000,000 – is an interesting statistic, but one that isn’t relatable to everyday use. Knowing that 25,000 sats equates to $1 at the time of publication, however, provides a firmer basis from which to begin pricing items using satoshis. The very act of referencing the U.S. dollar, however, raises a catch-22: for bitcoin and its subunits to become a pricing benchmark, they need to free themselves from the shackles of fiat currencies. 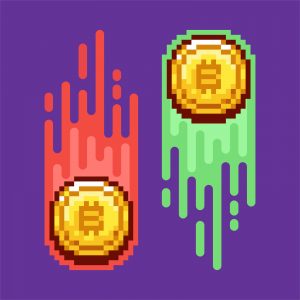 Samourai has already done so, removing fiat currency conversions from its BTC wallet altogether. Such cases are few and far between however. There are examples of companies denominating prices in millibits, better known as mBTC (1/100th of a coin), such as market data service Bitcoinity and popular BTC desktop wallet Electrum. By and large, though, only Bitcoin maximalists and altcoin traders are fully fluent in millibits, bits, and satoshis.

Satoshis are most commonly referenced as a means of calculating bitcoin transaction fees. BTC and BCH fees are commonly denominated in sats per byte. As a number of Bitcoin supporters have tried to demonstrate, however, the applications for sats needn’t stop there:

Try to price everything in satoshi, even whole-denominated bitcoin transactions:

One of the most common arguments against pricing goods and services in sats is that BTC is volatile, and thus a 25,000 satoshi dollar bill could be worth 30,000 sats or 20,000 sats tomorrow. While it’s certainly true that cryptocurrencies can be highly volatile, fiat currencies are not exempt from this malaise. In fact, when viewed over a long enough timeframe, the U.S. dollar’s properties as a store of value don’t look so hot: 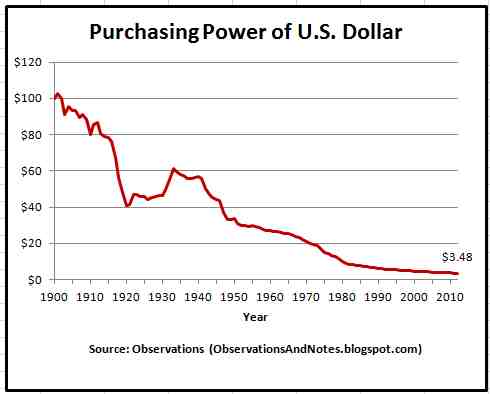 Should bitcoin ever become the global reserve currency, everything will be priced in satoshis. In the meantime, there’s nothing to stop ecosystem participants – vendors, wallet developers, P2P market operators, and consumers – from adopting the satoshi as their default unit of account for low value transactions. In the early aughts, when European Union countries began switching to the euro, it was common for shops to display prices in their outgoing national currency as well as in EUR. Perhaps it’s time for the bitcoin community to follow suit.

The first phase is to champion a dual system in which items are priced in both fiat currency and in sats. Should hyperbitcoinization ever occur, phase two will require no explanation – by that point, we’ll know what to do. But that’s a conversation for another day. For now, all that matters is that we start spending, sending, and receiving satoshis. Just as a journey of 1,000 miles starts with one small step, the transition to satoshis starts here.

What are your thoughts on denominating items in satoshis? Let us know in the comments section below.