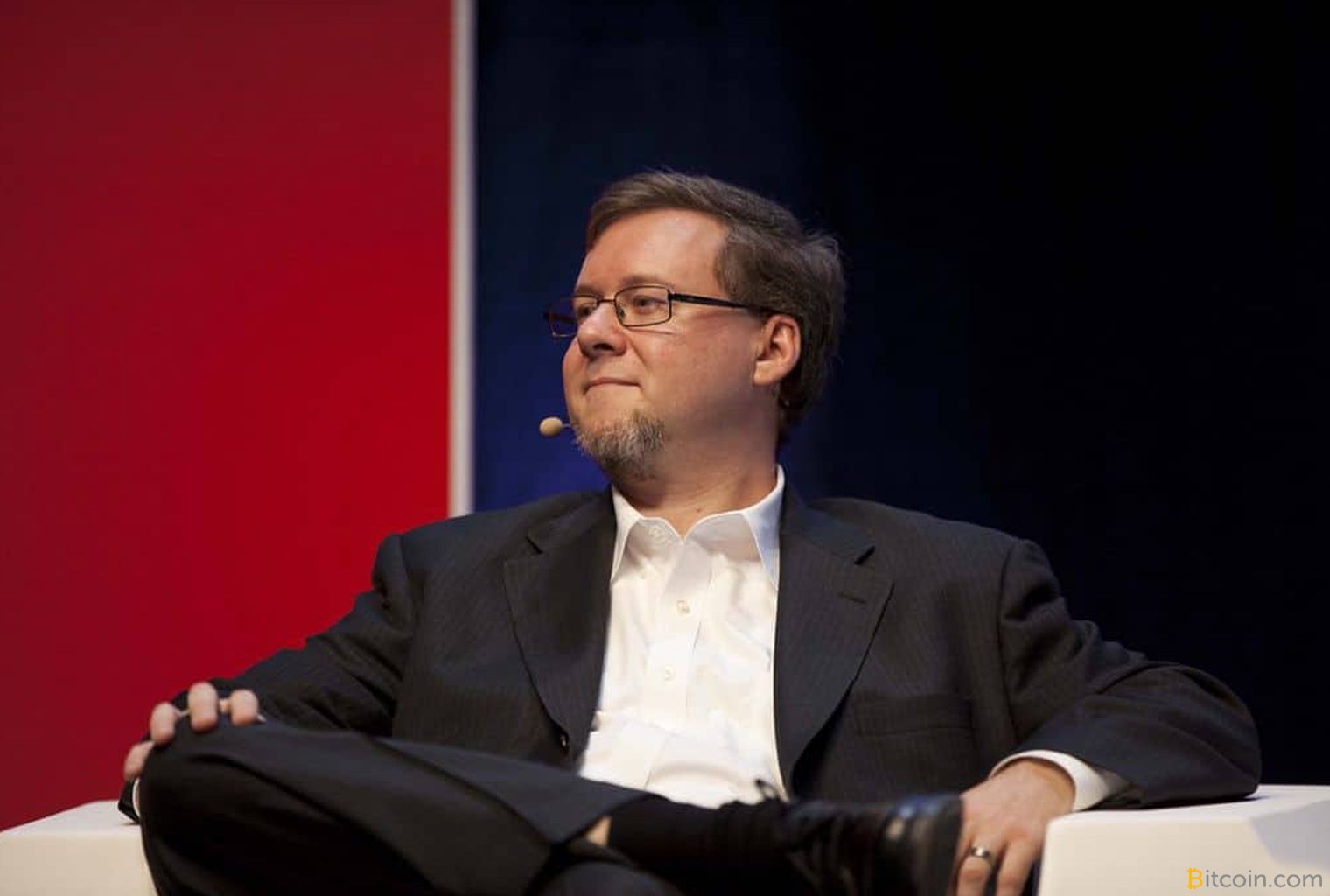 On March 15, well-known Bitcoin developer Jeff Garzik revealed he was subpoenaed by the U.S. District Court of Southern Florida in the infamous Kleiman vs Wright bitcoin lawsuit. The Kleiman family is suing the self-proclaimed Satoshi for roughly 300,000 BTC and Garzik has been served by the court and asked to submit assorted documents and possible evidence that would be relevant to the case.

The Kleiman Estate Wants Jeff Garzik to Reveal Anything He Knows About Satoshi, David Kleiman and Craig Wright

The Kleiman estate and David Kleiman’s brother Ira Kleiman believe Craig Wright defrauded David and manipulated his assets. Some people believe that David Kleiman (deceased) may have been the creator of Bitcoin and the estate thinks he is owed about 300,000 BTC ($1.1 billion) from a trust that allegedly has 1 million BTC locked until the year 2020. News.Bitcoin.com recently reported on Wright’s response to the billion dollar lawsuit after Judge Beth Bloom denied his attempt at dismissing the charges. Now the early Bitcoin adopter and developer Jeff Garzik is involved with the lawsuit as he announced he’s been served with a subpoena to appear in court. The subpoena stems from the Kleiman’s council and asks Garzik to submit any evidence to the theory that David Kleiman was Satoshi Nakamoto.

“You got served,” Garzik exclaimed on Twitter. “The Bitcoin lawsuit drones on. In the interest of radical transparency, here’s the subpoena that just arrived for me (sans page 1).”

Wright and his council have denied the allegations against him and said the oral partnership between Wright and Kleiman was barred by the statute of frauds. “There was no written partnership agreement between Dr. Wright and David Kleiman and/or W&K Info Defense Research, LLC,” Wright’s attorney’s detailed in the 36-page response to the charges. Meanwhile, Wright has been telling the public throughout many published tweets and memoirs how he was involved with the creation of Bitcoin.

In the 14-page request to Garzik it seems the Kleiman estate and council want to know everything the developer may have come across over the years. The request also mentions a Bloomberg article that talks about Garzik’s “personal theory” about David Kleiman. In the article Garzik states: “My personal theory is that [Satoshi Nakamoto] is the Floridian Dave Kleiman. It matches his coding style, this gentleman was self-taught. And the Bitcoin coder was someone who was very, very smart, but not a classically trained software engineer.” This specific quote has led the Kleiman estate to believe that Garzik may know more about the relationship between Wright and Kleiman or have clues about David’s possible connection to the infamous Nakamoto.