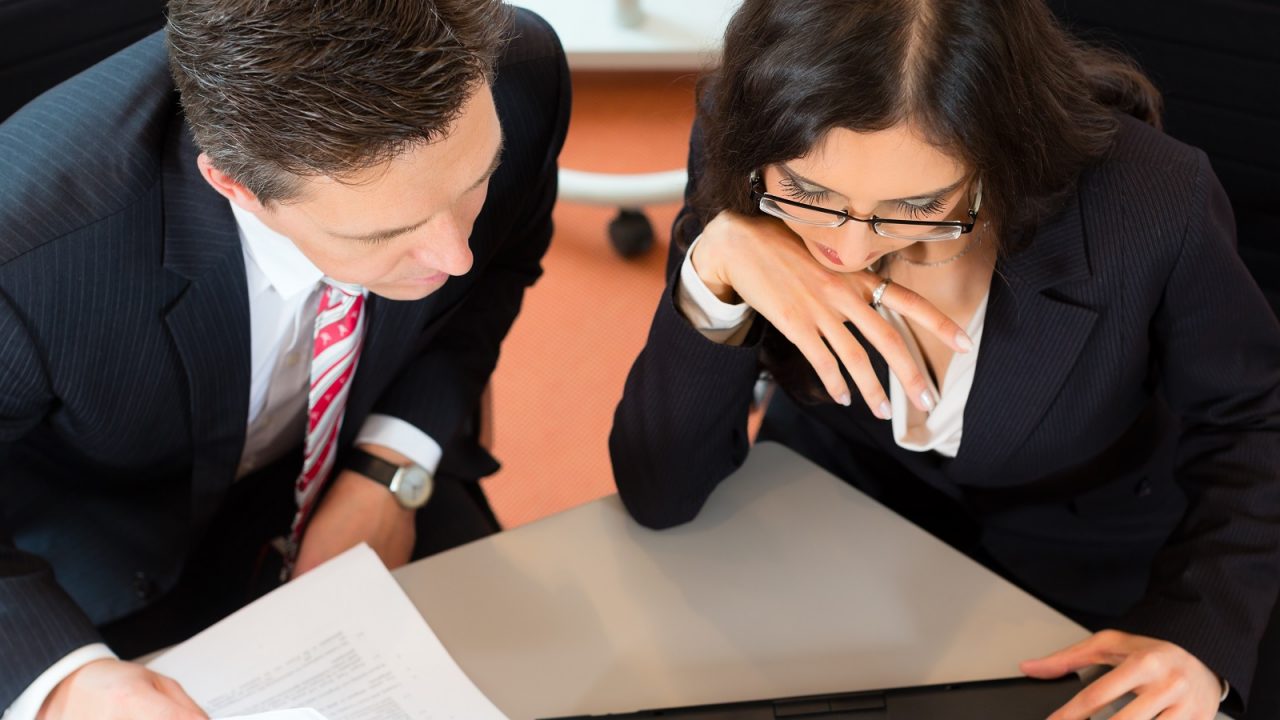 Two law firms have been appointed to represent the clients of insolvent Canadian crypto exchange Quadrigacx in court. The number of affected users has been estimated at approximately 115,000 and lawyers will have to contact as many as they can. The digital asset trading platform owes them approximately $190 million.

Nova Scotia Supreme Court Justice Michael Wood issued a decision on Tuesday, Feb. 19, announcing the appointment of Toronto-based Miller Thomson and Cox & Palmer from Halifax as representatives of Quadrigacx’s clients. Both firms have extensive experience with insolvency cases, Wood said, quoted by the Canadian Press. He added that Miller Thomson has cryptocurrency-related expertise as well. 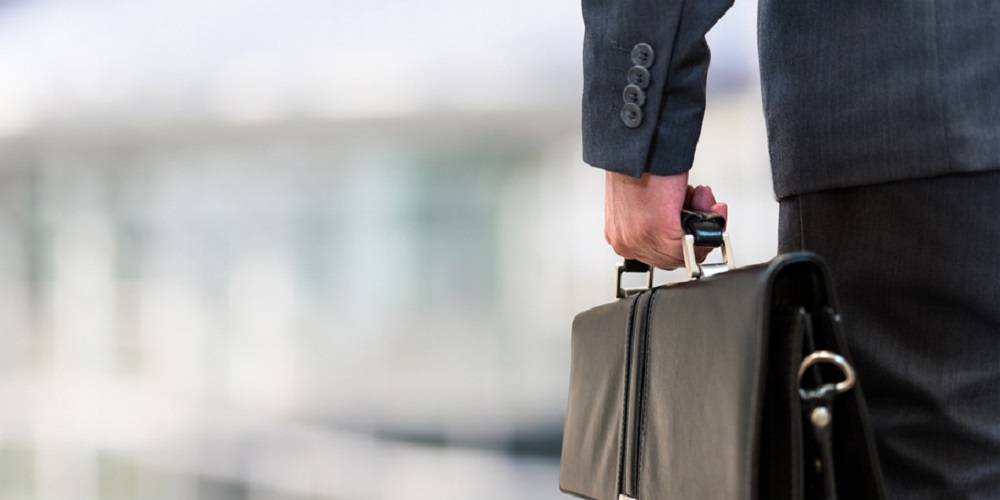 It was announced that the law firms have agreed to cap their fees at this stage of the court proceedings. However, the exact fees are not mentioned in Michael Wood’s decision. The judge also approved their communication strategy. The legal teams of the two companies plan to use social media channels and online discussion groups to reach as many affected users as possible.

The appointment of Miller Thomson and Cox & Palmer comes after the court accepted applications from four law firms, each representing the interests of more than 100 clients, CBC reported. The competing motions have been received since the initial creditor protection hearing on Feb. 5. The plaintiffs are owed approximately 250 million Canadian dollars (around $190 million).

Quadrigacx, which is operated by the Vancouver-based company Quadriga Fintech Solutions Corp., was shut down at the end of January. Court documents suggest the platform lost access to as much as $190 million of cryptocurrency after the death of its CEO, 30-year-old Gerald Cotten.

The founder of the exchange died on Dec. 9, 2018 in India due to complications from Crohn’s disease. It’s been established so far that the digital money is held in offline cold wallets and Cotten is believed to be the only person who had access to the coins. 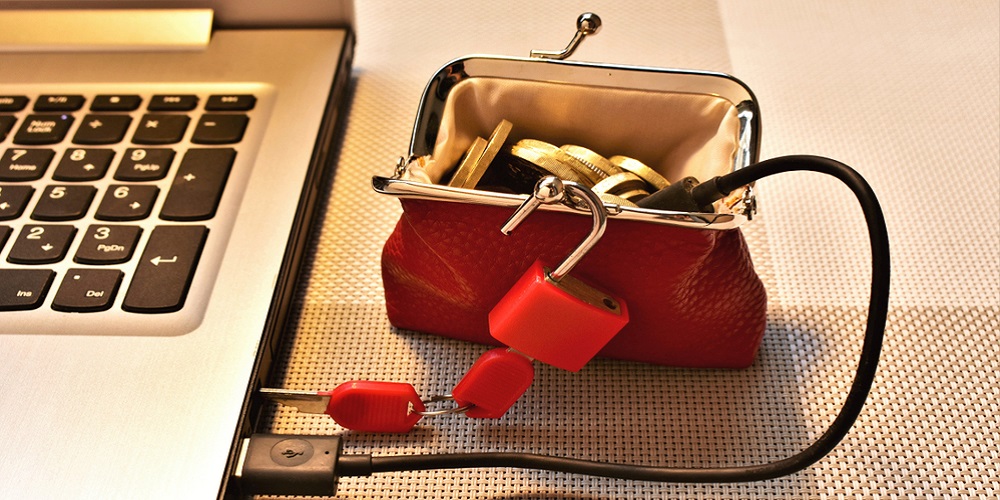 After Quadriga filed for creditor protection, the court appointed a monitor – Ernst & Young Inc. In a report to the court, the company revealed that just after its appointment the exchange team “inadvertently transferred” an additional 103 BTC to cold wallets which Quadrigacx is unable to access.

Affected parties can now seek to have a committee of creditors and legal counsel to represent them. According to Judge Michael Wood, the varied interests of the different creditors are a major challenge in the court case. “The business is currently suspended and may never resume, although that remains to be determined,” he wrote in his decision.

What are your expectations on future developments in the Quadrigacx case? Share your thoughts on the subject in the comments section below.