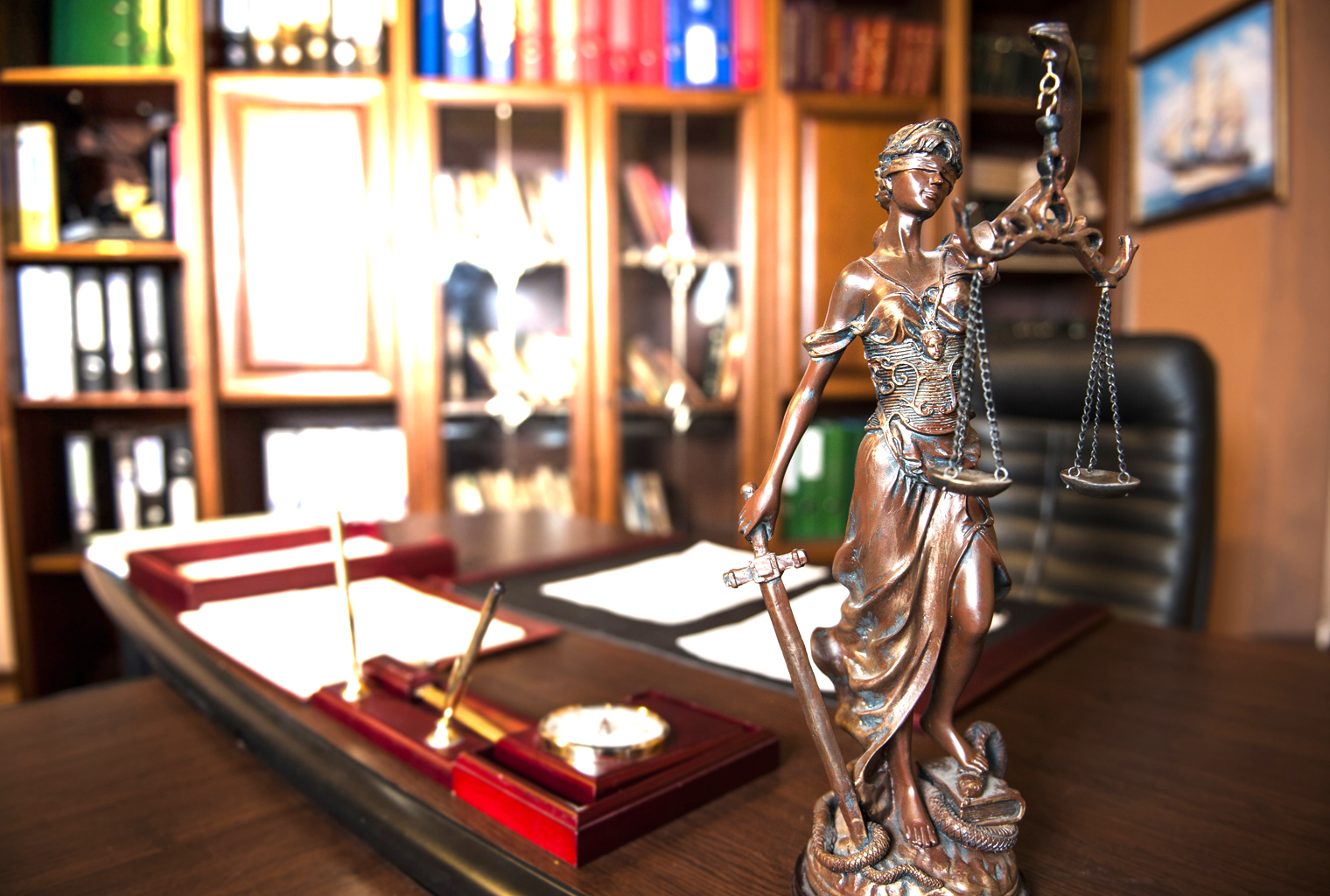 Craig Wright, the notorious Satoshi Nakamoto claimant, must appear in court on Monday or be held in contempt. The Florida court granted a motion to compel on June 14, mandating Wright to provide a list of all the bitcoin addresses he’s owned prior to December 2013.

Also Read: The Blind Trust Described in the Kleiman vs. Wright Lawsuit Is a Real Head-Scratcher

Craig Wright Must Appear in Florida Court on Monday

A Southern District Court of Florida judge has ordered Craig Wright to appear in Florida on Monday, June 17 or be held in contempt of court. Three days ago, news.Bitcoin.com reported on the barrage of developments in the Kleiman vs. Wright lawsuit. Wright had described a very complex method of splitting keys using a form of Shamir’s Secret Sharing (SSS) algorithm into a blind trust.

The lawsuit started last year in February as the representatives of the now deceased Dave Kleiman believe his inheritance was misappropriated by Wright. Last month Wright was ordered to produce a list of all the bitcoin addresses he owned as of December 2013. However, Wright hasn’t been so forthright with providing these addresses and has explained to the court that methods used in the so-called blind trust make it complicated for him to obtain.

“Dr. Wright does not know the public addresses of the bitcoin held by the trusts (i.e., the bitcoin mined by Dr. Wright in 2009 after block 70, through 2010),” Wright’s attorneys detailed last week. Then on June 14, the court handed down a motion to compel, which means the plaintiffs found Wright’s prior discovery responses insufficient. The motion to compel tries to force him to answer by using the court as leverage so he will produce his bitcoin address documentation. Stephen Palley, a lawyer who comments frequently on cryptocurrency cases, explained on Twitter that he believes sanctions are coming if Wright doesn’t comply. “Listen, I have no idea who Satoshi is — I can tell you that the court isn’t buying what this guy is selling though and is creating a strong incentive to settle,” Palley added. Deciding Whether Sanctions Are Warranted

The latest motion gives Wright much less wiggle room as far as being non-compliant is concerned. Being held in contempt could be a punishable offense or make matters worse for his defense. Furthermore, Wright has also been ordered for both a show and cause hearing and a second deposition on June 28. The order on the plaintiff’s motion to compel uses some strong arguments against Wright’s recent blind trust description involving complex encryption and the SSS algorithm. For instance, the order opens with an in-depth description of encryption and notes that the technique has been used since the time of Julius Caesar. Moreover, it highlights that Wright swore that the encrypted file that contains the public addresses and private keys to the bitcoin he mined requires a combination of himself and the blind agreement’s trustees in order to open the SSS algorithm. The Kleiman estate wants to compel Wright to comply or they will “seek sanctions for his failure to do so.” The plaintiffs then describe how the SSS algorithm works and how Wright conceded to participate voluntarily in this system, which means he should have some basic understanding of the keys he possesses and the members of the blind trust in order to obtain the funds. The motion to compel order states:

[Wright] has not explained why he cannot obtain and has not obtained, the necessary keys from these third parties. At this point, the record before the Court fails to demonstrate that Dr. Wright cannot through reasonable diligence comply with the Court’s March 14th Order. The Court will allow the parties to develop a full evidentiary record before it decides whether sanctions are warranted.

The discussion about Wright’s case has been making the rounds on crypto Twitter and many are curious to see if the case will open up more of this mysterious story. A few digital currency enthusiasts think, however, that Wright’s disciples will believe he is Satoshi no matter how the case turns out.

"If Craig wins the Kleiman case, that proves he is Satoshi!"

"If Craig loses the Kleiman case, that proves he is Satoshi!"

If Craig settles the Kleiman case, that proves he is Satoshi!"

Those who don’t trust Wright’s story and think he’s a charlatan are inclined to presume the case may expose him. According to the latest motion to compel, Wright must be physically present in Florida by Monday and explain why he cannot provide a list of addresses. Failure to comply with any of the aforementioned court requests will have consequences either way. 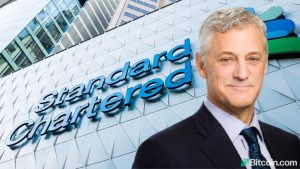