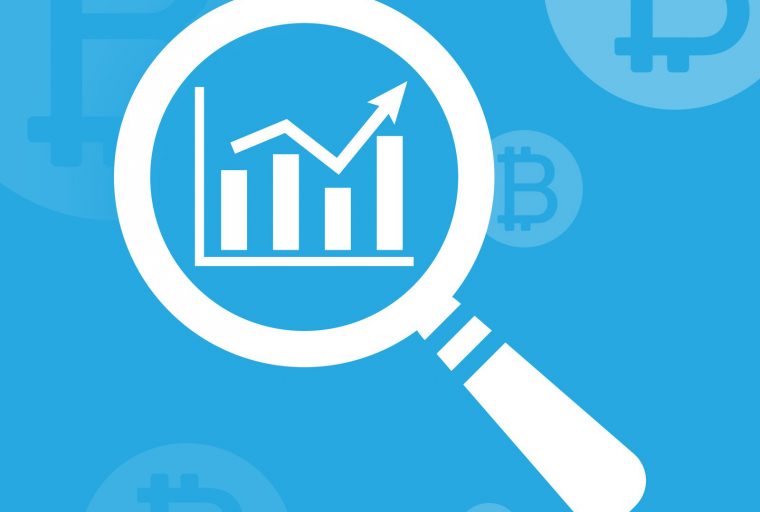 Many technical signals are indicating that the BTC markets may experience a bullish move in coming days following several weeks of heavy selling. Despite longer-term price action and stochastic RSI suggesting an oncoming move up, the immediate price action tells a more tenuous story – with BTC currently testing a critical area.

Also Read:Dead again? In Reality Bitcoin Is Up 729% Since Last February

The price of bitcoin appears to have established support at just above the $8,000 USD area, after having lost approximately 60% percent of its value from the all-time high of roughly $20,000 posted on December 17th, 2017 on Bitfinex. 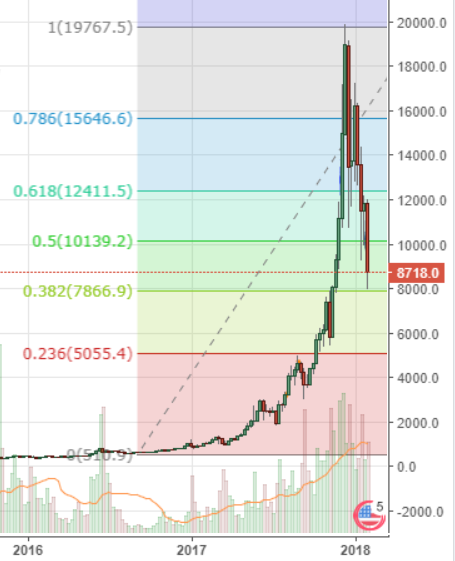 On the weekly chart, the current price action comprises a test of the 38.2% retracement area of the multi-year bull-trend, whilst the stochastic RSI for the weekly, 3-day, and daily charts currently sit below the 20 threshold. If resistance is able to hold at the current area, a major trendline starting from the September 2017 test of approximately $3,000 would appear to have been validated, adding to the confluence of signals indicating that counterforce may be imminent. 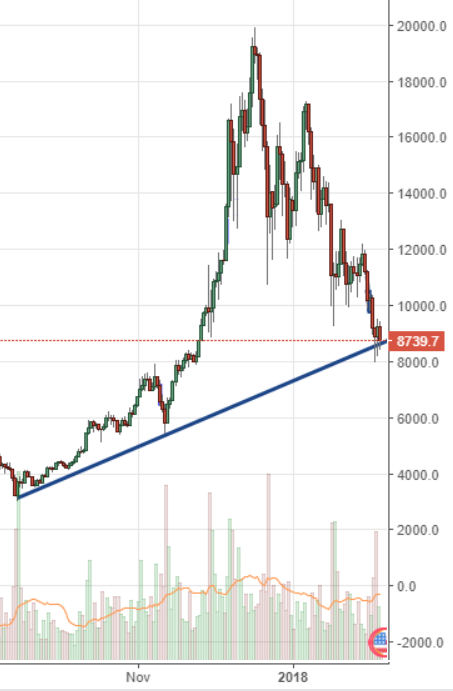 Despite many longer-term signals indicating the likelihood of an impending bounce, immediate price action transversely shows that further bearish momentum may be a possibility. 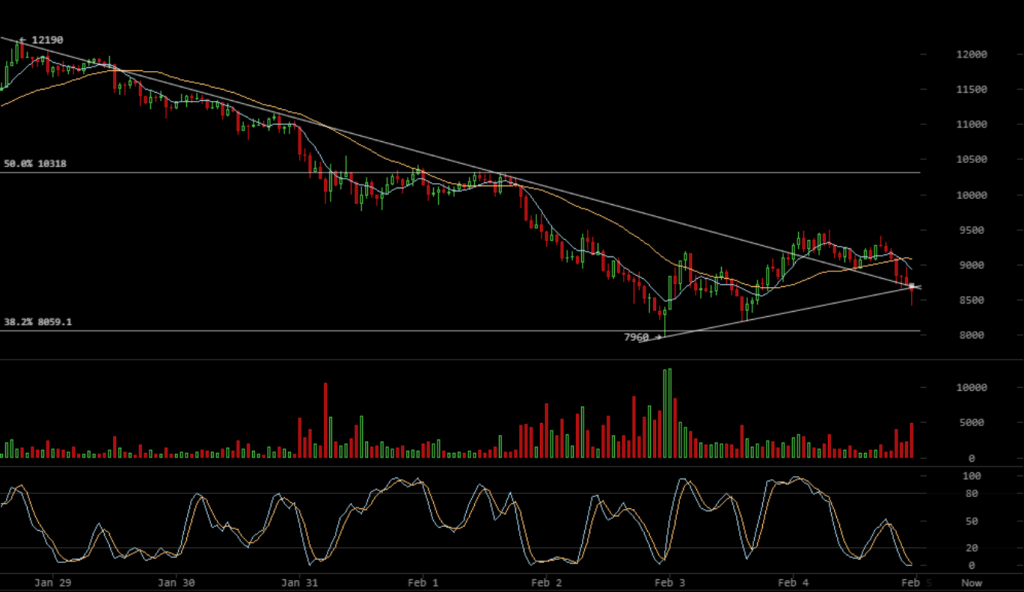 If the price is unable to recover and break back above the aforementioned trendlines, a retest of the recent low of approximately $8,000 is highly likely. Should $8,000 fail to hold, a further washout to test the 23.6% retracement area of approximately $5,000 – $6,000 may be likely, potentially validating a trendline stemming from the test of the $1,800 USD area during July 2017. 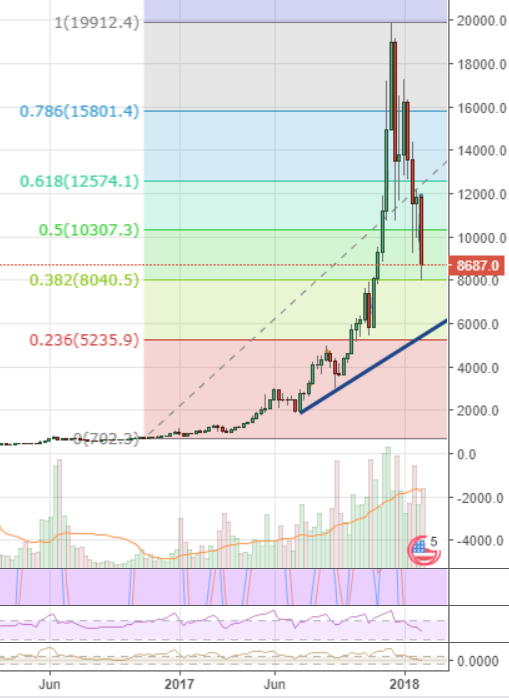 Do you think the bitcoin markets will bounce off the $8,000 USD area? Or are you anticipating another leg down to test the $5,000 – $6,000 zone? Share your thoughts in the comments section below!

Why not keep track of the price with one of Bitcoin.com’s widget services.