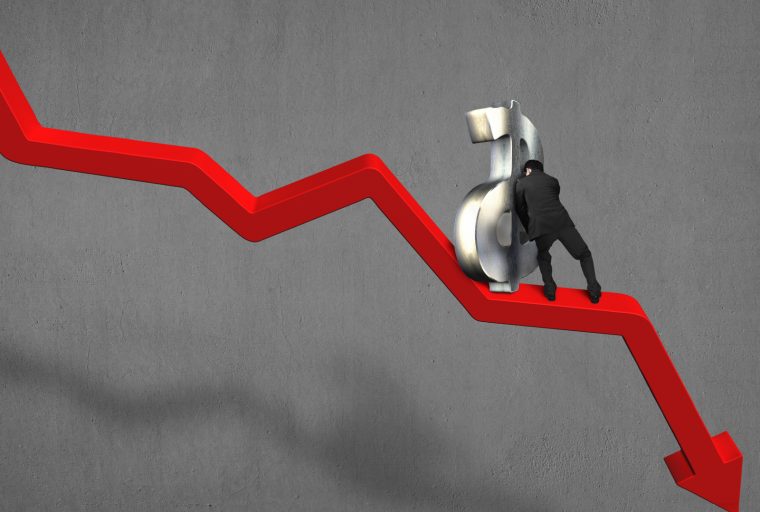 Should BTC fail to finish 2018 above $4,000 on Bitstamp, the markets will have produced five consecutive red monthly candles for the second time ever. At the current price of roughly $3,850, BTC has shed 50% since trading for approximately $7,725 at the start of August of this year.

The first time BTC posted five red one-month candles in a row occurred during the fallout from what many describe as bitcoin’s first bubble of 2011, which saw BTC gain nearly 3,000% from roughly $1 in April to over $29 in June. Driven by minuscule liquidity, however, the rally was short-lived, resulting in roughly five months of downward momentum that saw BTC bleed 83% from $16.48 at the start of June to $2.79 at the end of November.

Since then, the most heavily sustained bearish price action posted on BTC’s monthly chart took place during the second half of 2014, which saw four consecutive months of red as prices fell 47.5% from $640 at the start of July to $336 at the end of Oct. Following the three months of selling that persisted from March to May of 2015, BTC markets had not posted more than two consecutive red monthly candles leading into the second half of 2018. BTC currently has a capitalization of $67.2 billion and a market dominance of 52.4%.

BCH in Midst of Record Selling Streak on Monthly Chart

BCH/USD also appears on the cusp of posting five consecutive monthly red candles at the time of writing. The charts show a doji candle with a tight body on near-record volume for Dec., suggesting that the color of this month’s candle could easily change.

Regardless of whether the month closes red or green, BCH/USD is currently in the midst of a record run of red candles after posting four consecutive months of bearish action starting in Aug. of this year, beating out the three-month slide that gripped BCH/USD during the first quarter of 2018.

Currently trading for approximately $170, BCH has slid 78% against the dollar since starting Aug. at roughly $775. When measuring against BTC, BCH is testing resistance at the 0.78 Fibonacci retracement area from the local top of 0.097 BTC at roughly 0.07 BTC.

As of this writing, BCH is the fourth largest crypto market with a market cap of over $2.8 million and a market dominance of 2.2%.

XRP/USD will likely close Dec. green, which would comprise just the third green monthly candle posted by the second-largest cryptocurrency by market cap.

When measuring against BTC, XRP has continued to rally toward resistance at 0.0001 BTC, with current prices hovering at 0.0000980.

After a record seven consecutive monthly red candles, ETH appears ready to post what would be the third green one-month candle for 2018. Since the start of May, ETH has shed approximately 81% of its value against the dollar, sliding from nearly $675 to $130 in roughly 200 days.

Despite still sitting in third place by capitalization, ETH has reclaimed significant market dominance, currently comprising a $13.7 billion market cap and a dominance of 10.3%.

Do you think that the anomalous spate of sell pressure posted across the leading markets is a sign of capitulation? Share your thoughts in the comments section below! 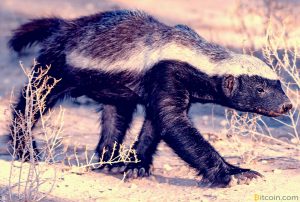