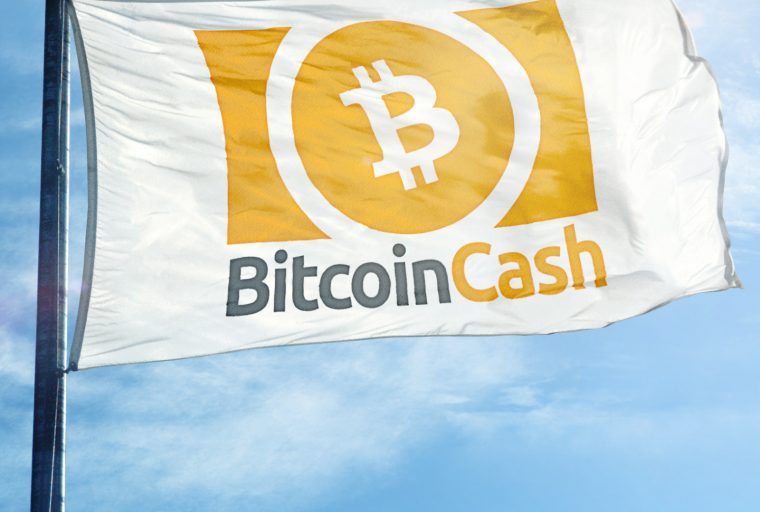 In the cryptocurrency markets, BCH appears to be confirming the recent establishment of a double bottom at approximately $422, preceding bitcoin cash’s rally this past week that culminated in breaking resistance at roughly $600 today. XRP has also produced a strong rally in recent days, with ripple currently appearing poised to overtake ethereum as the second largest cryptocurrency by market capitalization.

BCH has posted a strong performance this past week, rallying by nearly 50% from a retest of 2018’s low at approximately $410 on Oct. 31st to be currently trading for roughly $615.

The rally appears to have produced a double bottom ‘W’ formation on both the USD and BTC charts, with price currently establishing a higher high than that posted on Sep. 27 at the highest price posted since Sep. 5 on the BCH/USD daily.

When measuring against BTC, BCH is currently trading at the highest price posted since Aug. 9, at roughly 0.0945 BTC after breaking above multi-month resistance at approximately 0.09 BTC.

Bitcoin cash is the fourth largest cryptocurrency by capitalization at $10.4 billion. 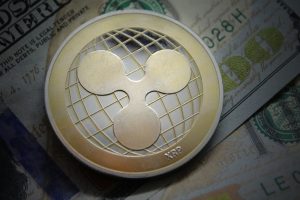 ETH by contrast has been very stable in recent weeks, trading within an approximately 13% range of around $195-$220 for the past three to four weeks when measuring against the dollar. ETH is trading for $216 as of this writing.

BTC has continued to consolidate within an approximate range of between 10% and 12% since early September, following the posting of the lowest monthly volatility for 2018 at the end of October.

Do you think that Ripple can overtake Ethereum as the second largest crypto market by capitalization for a meaningful length of time? Share your thoughts in the comments section below!