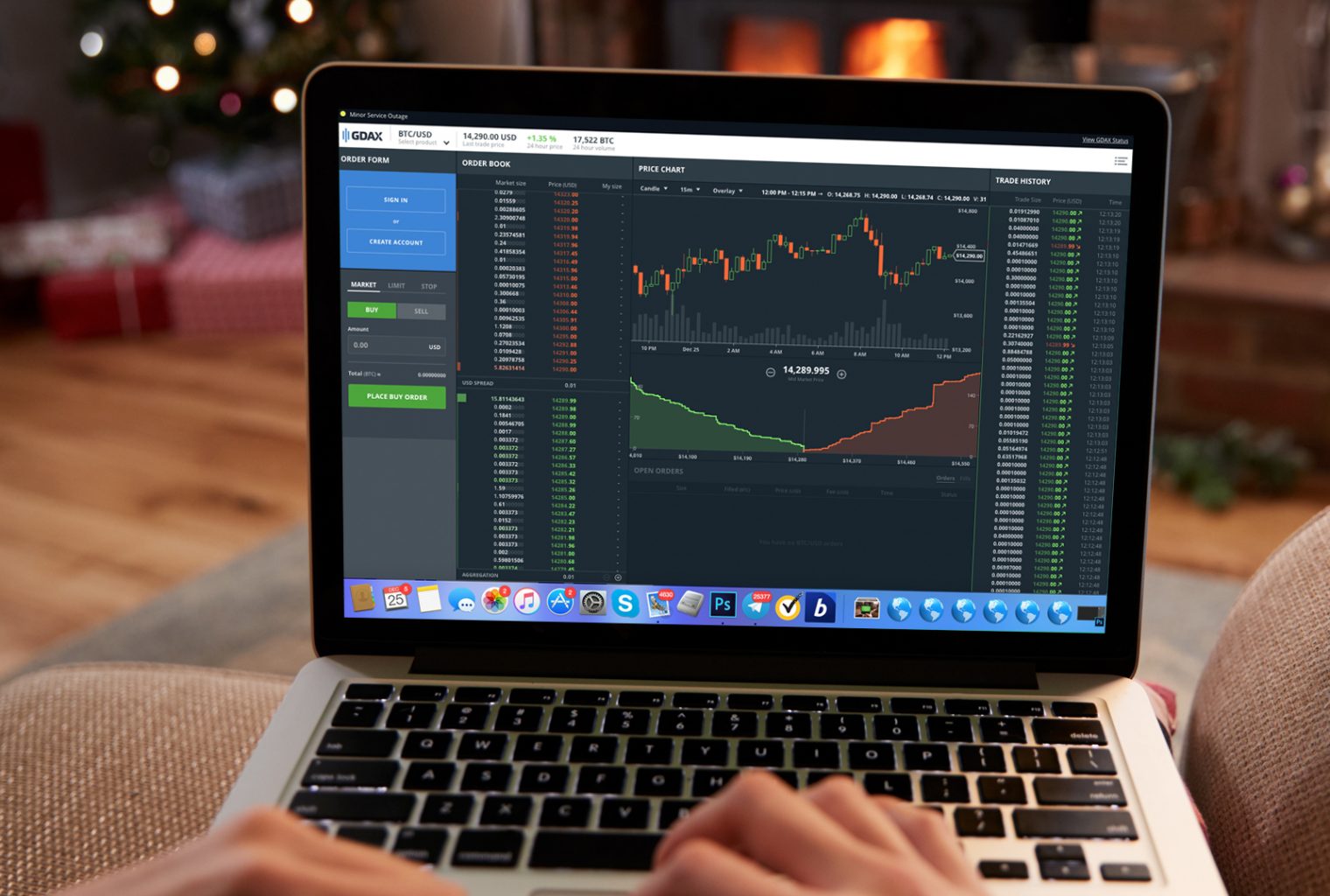 The price of bitcoin has dropped considerably since it touched its all-time high of $19,600 per BTC on December 17. Since then markets have been quite bearish across the board, leading to lows in the $11K zone on December 22. Bitcoin markets have rebounded since then, and the price per BTC across global exchanges has been moving sideways for the past 72 hours.

See also: How to Buy Bitcoin When You’re Underage

Moving Sideways Over the Holidays After the Big Dip

Bitcoin markets have been extremely bearish leading up to Christmas day on December 25, 2017. At the moment the price of bitcoin core (BTC) is hovering between $14,000-14,300 on many trading platforms worldwide. However, there has been some significant price spreads between a few exchanges leading people to try and obtain some arbitrage. For instance the price per BTC on GDAX is currently $14,400, and at times the price has been $200-400 higher over the past three days. Bitcoin trade volume worldwide for a holiday is pretty decent as $10Bn worth of BTC has been swapped in the past 24-hours. Visiting a few Telegram channels like the Whale Pool, or the Whale Club people can see that traders are still very active during the holidays.

The top five exchanges trading the most BTC include Bitfinex, Bithumb, Binance, GDAX, and Okex. Right now the USD is the dominating currency traded with bitcoin core, and leads by 39 percent. The U.S. dollar’s lead is followed by the Japanese yen, tether (USDT), the won, and the euro. Bitcoin core is also representing over 47 percent of the bitcoin cash (BCH) trades today, and BCH/BTC trades are the top pairs on Shapeshift. BTC dominance is very low right now hovering around 42 percent with a market capitalization of around $234Bn.

Looking at the bitcoin core’s daily and weekly charts show some sideways action and consolidation taking place at the moment. Three days ago a Head & Shoulders formation took place leading to another bearish dip on December 24. The composition following this event resembles the classic Adam & Eve pattern, showing an upside break may be seen in the near future. Currently, there’s still a gap between the short-term 100 Simple Moving Average (SMA) and the long-term 200 SMA. The 100 SMA is still below the longer-term trendline, but the two are getting closer showing bullish sentiment may follow.

Resistance on the upside is deep beyond the $14,800 region and going higher. Look out for stops around $14,500-14,800 if bulls can keep the pressure going. On the back side, there’s decent support around $13,800 but doesn’t get much stronger until $12,950. The Stochastic and the Relative Strength Indicator (RSI) are both moving northbound showing recovery is taking place. A few days ago many traders believed a bearish downturn would eventually lead to prices around $8-10K, but this doesn’t seem probable with the way markets are moving.

Cryptocurrency markets, in general, are mostly in the green right now and the top five digital assets are also healing their wounds. Ethereum (ETH) markets have done considerably well during the dip, and the price of ETH is up 15 percent at $765. Bitcoin cash (BCH) markets are up over 7 percent right now as one BCH is roughly $2,992 per token. Ripple (XRP) is still maintaining a dollar average and markets are up 3.4 percent. Lastly, litecoin (LTC) markets are also up 3 percent, and the price per LTC is hovering around $276 at press time.

Overall traders are confident the prices have deflated because the price shot up at exponential speeds and was due for a correction. Also many suspect that people have “cashed out” for the holidays and the upcoming tax season in certain countries. Overall after rallying for over 45 solid days and almost touching $20K, it seems bitcoin core and a score of other digital assets are trying to find their fair market value.

Bear Scenario: The price could slide back to the $12K zone if bears manage to claw the value down some more. At the moment there is support between the $11-12K price area and it would take some time to go below this range.

Bull Scenario: Market action should increase on Tuesday, December 26 and prices will likely be on the bullish side. On Christmas day December 25, the price has already been moving northbound. If bulls break the $14,800 zone we could see prices around $15.5K in the short term.

Where do you see the price of bitcoin heading from here? Let us know in the comments below.

Get our news feed on your site. Check our widget services!!