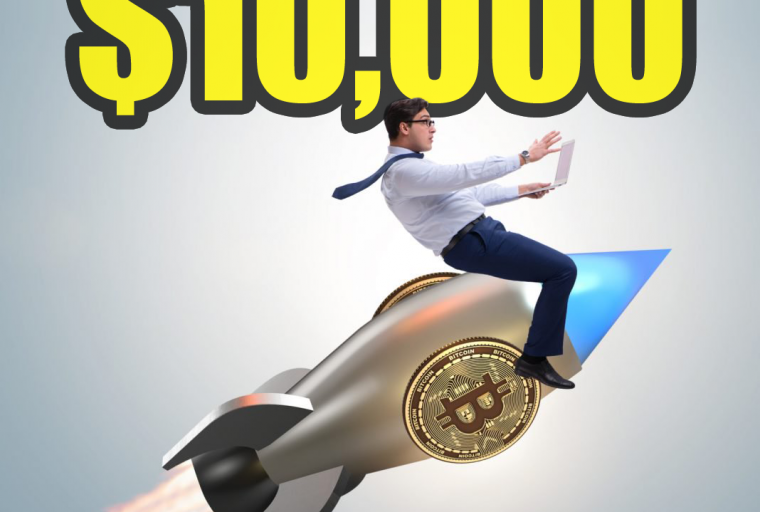 The BTC markets have ramped up to test the $10,000 USD area on leading exchanges following a break above resistance at $9,000. Bitcoin has recovered by more than 60% since testing the $6,000 area on February 6th.

Bitcoin has produced bullish action in recent days, forming an inverse head and shoulders pattern on the 4-hourly chart before breaking above resistance at roughly $9,000 area yesterday. 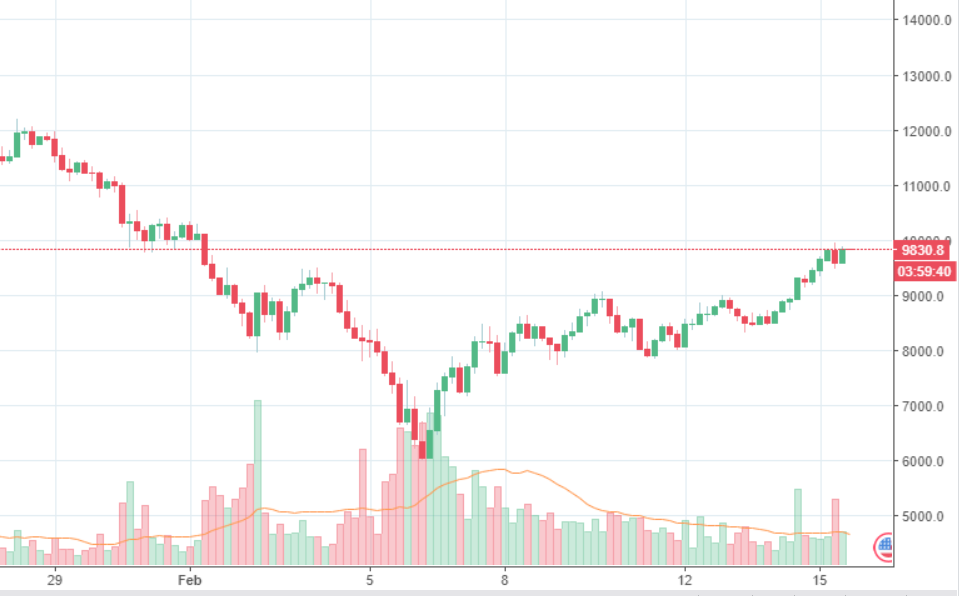 The bearish action of recent weeks saw bitcoin lose approximately 65% of its value – falling from approximately $17,000 at the start of January to the recent low of less than $6,000 on the 6th of February. When compared with the all-time high of approximately $19,700 from December 17th, the drop down to $6,000 comprised a 70% loss in the value of BTC in just seven weeks. 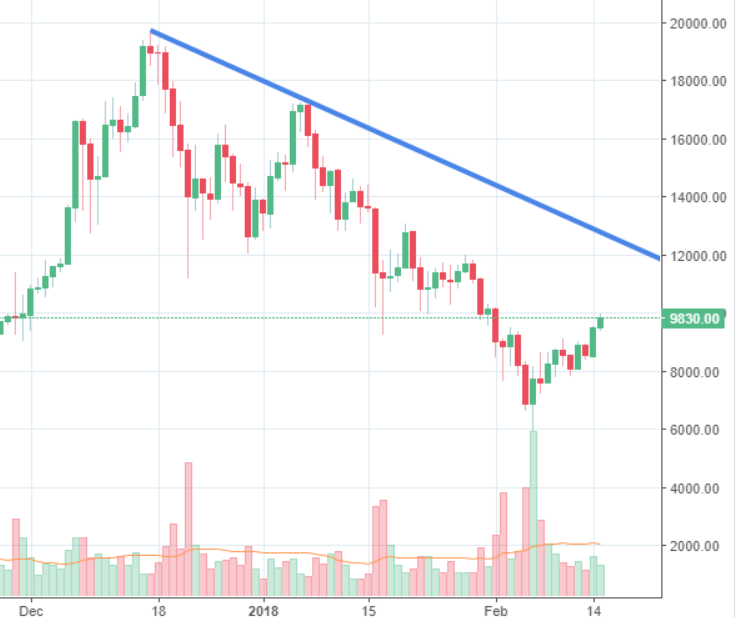 When looking at the weekly chart, the stochastic RSI appears poised to retest the 20 threshold after having dropped below such for the first time since mid-2017.

According to Cryptocompare, Japan’s markets are by far the most dominant – with JPY/BTC trade currently comprising over 51% of the total volume of BTC traded globally during the last 24 hours. USD and USDT trade is estimated to represent approximately 37% of global trade combined, followed EUR/BTC trade with just under 5%. The shifting regulatory sands in South Korea have significantly reduced the dominance of the KRW/BTC markets – which presently comprises just 3.5% of BTC traded in the last 24 hours.

The dollar-value of most altcoins have shown a strong correlation to BTC in recent months, with nearly every cryptocurrency producing a strong bounce in unison with bitcoin during February.

Among the best performing altcoins boasting a high market capitalization have been Litecoin and Ethereum Classic – both of which appear to have benefited from FOMO leading up to their respective forks, gaining over 100% since early February.

According to Coinmarketcap, bitcoin is currently exerting a market dominance of approximately 35%. Ethereum is second largest cryptocurrency market, boasting a 19.5% market dominance, followed by Ripple with 9.5%, and Bitcoin Cash with almost 5%. 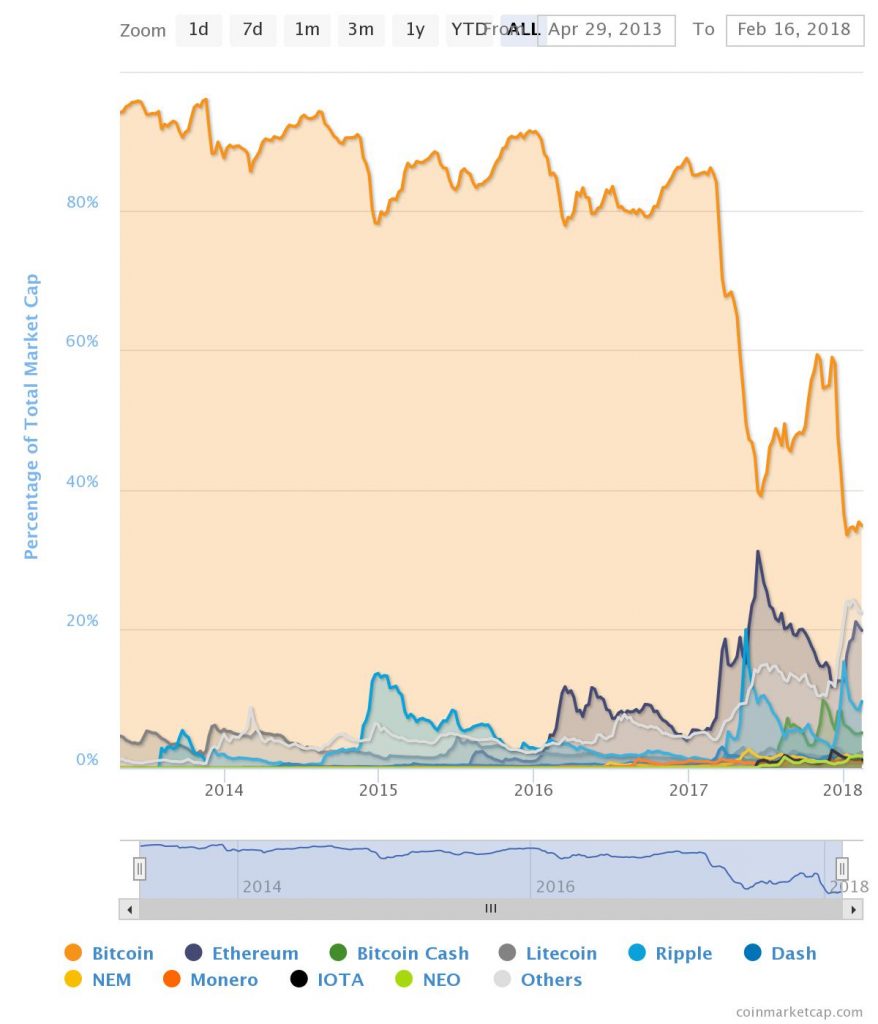 Do you think the bitcoin markets will continue to recover? Share your thoughts in the comments section below!