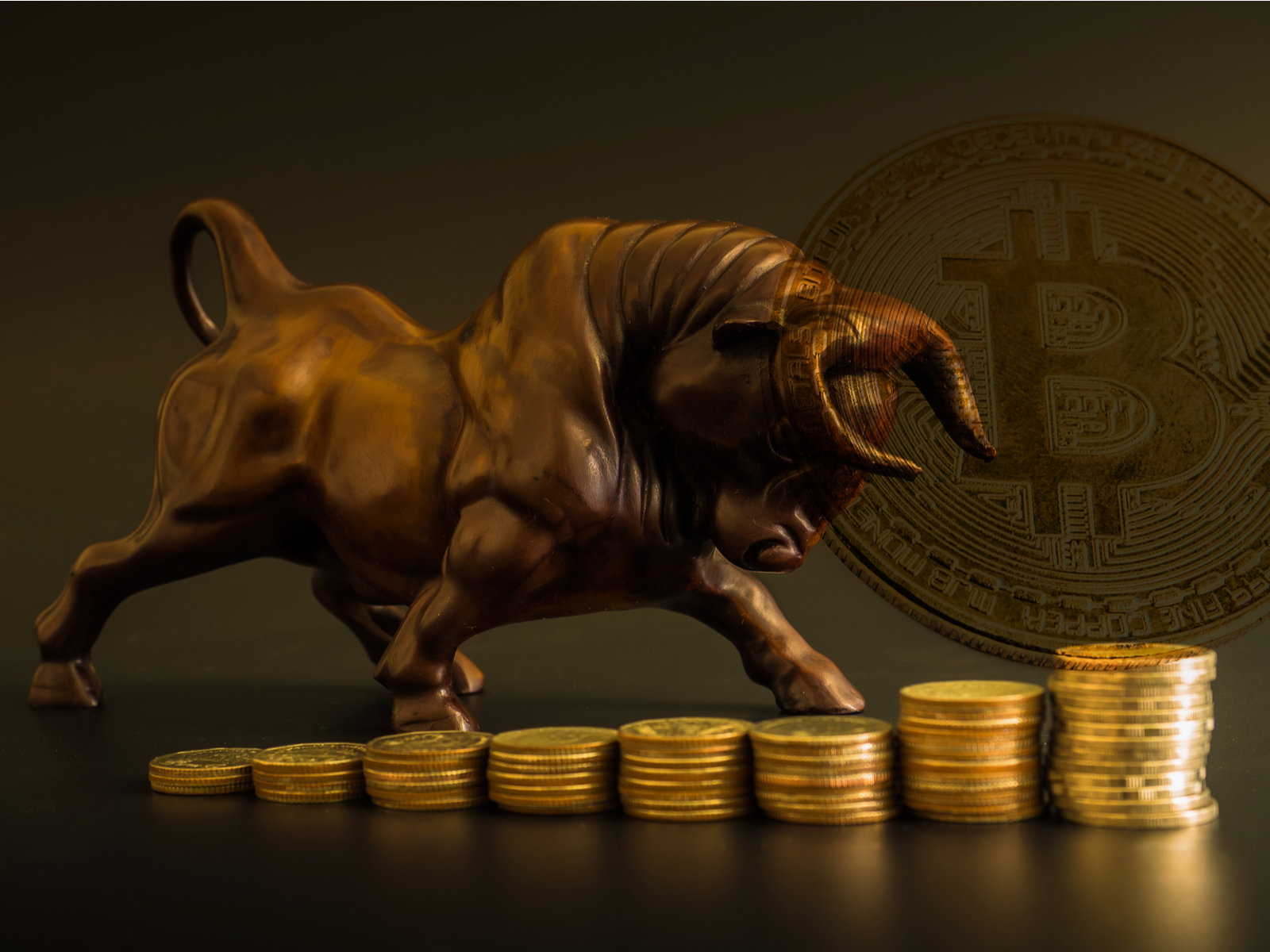 The cryptocurrency markets have produced several days of bullish price action, with BTC testing resistance near $4,000 for the time in five weeks today. In doing so, it’s broken the 100-day moving average for the first time in 272 days. In other market action, both BCH and ETH rallied to test resistance near $150, and EOS spiked to again rank as the fourth largest cryptocurrency by market capitalization.

Also Read: Another ‘Satoshi’ Steps Out of the Woodwork, Calls Craig Wright a Liar

The cryptocurrency markets made a second bullish leg-up today, with only two of the top 50 crypto assets by market cap posting a drop in price during the last 24 hours as of this writing.

BTC rallied to test resistance at the $4,000 area today, marking the first time that BTC has entered $4k territory since Jan. 10. Today’s gains were also driven by a slight uptick in volume when compared to yesterday.

When looking at the stochastic RSI on the weekly chart, BTC is at its strongest since December 2017.

Bitcoin cash produced the second strongest gains of the top 50 cryptocurrencies by market cap today, rallying to test $150 for the first time since Jan. 10.

Since bouncing off support at $100 on Feb. 18, BCH has gained 38.5% to currently trade for nearly $146. When measured against BTC, BCH is currently trading for 0.0375 BTC, an 11% gain in two days. BCH is currently the sixth largest crypto asset with a capitalization of approximately $2.61 billion and a dominance of 1.94%.

Ethereum is currently trading for $150. In the last two weeks, ETH has gained roughly 43% over the dollar after establishing support at the $100 area.

When measured against BTC, ETH is currently testing resistance at the major long-term price level of 0.0375. Ethereum is the second largest crypto asset with a capitalization of $15.53 billion and a dominance of 11.62%.

Ripple has gained 11.5% in two days, with the markets currently attempting to establish support at the recent resistance area of roughly $0.34.

When measured against BTC, XRP is currently trading for nearly 0.000085 BTC after gaining more than 1% in a single day for the first time during February. XRP is currently the third largest cryptocurrency with a market cap of $13.86 billion and a dominance of 10.37%.

Of the top 50 markets by capitalization, EOS produced the strongest gains of the day, with the price of EOS increasing 16.9% over the dollar in the last 24 hours. Over the course of the last two weeks, EOS has gained nearly 55% to currently trade for $3.66.

When measured against BTC, EOS has broken above 0.0009 BTC for the time since Sep 20, 2018. Eos is currently the fourth largest cryptocurrency with a capitalization of almost $3.27 billion and a dominance of 2.44%.

Eos’ gains have seen LTC slide one rank by market cap, with LTC currently ranked fifth with a capitalization of $2.95 billion. Despite this, LTC is testing long-term resistance at the $50 area for the first time since Nov. 14, 2018.

When measured against BTC, LTC is against testing resistance at a major long-term price area, with Litecoin currently trading for 0.012 BTC each.

Do you think that markets will continue to be carried by bullish momentum for the rest of the week? Share your thoughts in the comments section below! 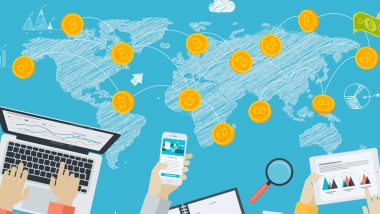