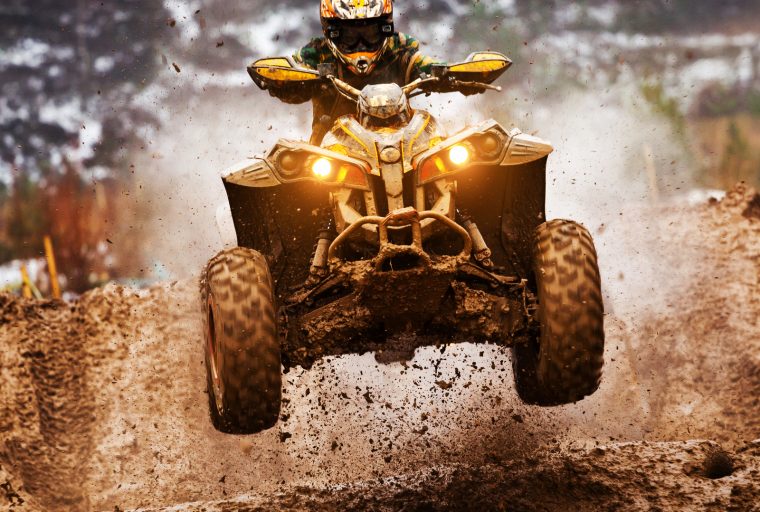 In the last 24 hours, BTC has gained by roughly 3% – with current prices testing resistance at the $6,500 USD area as of this writing.

Looking at the daily chart, the stochastic RSI appears poised to break above the 20 threshold – signaling that more bullish action may ensue should BTC be able to produce and hold a strong break above the $6,500 area.

The bullish move for BCH coincided with a roughly 5% gain over BTC – with BCH currently trading for around 0.07 BTC after bouncing off 0.066 BTC yesterday.

Of the top ten cryptocurrencies by market capitalization, Ethereum has produced the strongest gains during the last 24 hours of price action. As of this writing, ETH is trading for $205 – up more than 18% from yesterday’s lows of roughly $170. 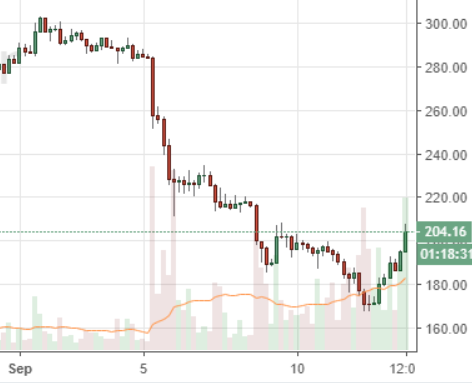 The number of open ETH/USD short positions is currently testing the all-time high area of 240,000 for the second time since the record was established just three days ago. 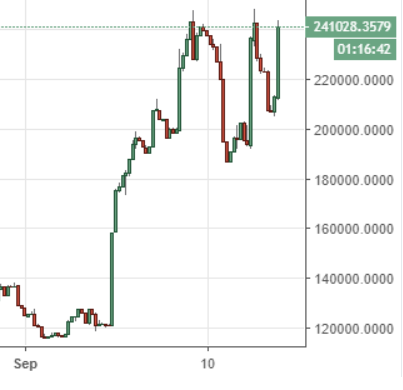 The number of ETH/USD longs appears to be retracing to test the area of September 5th’s prior all-time high of roughly 330,000, after yesterday establishing a new record of approximately 360,000. 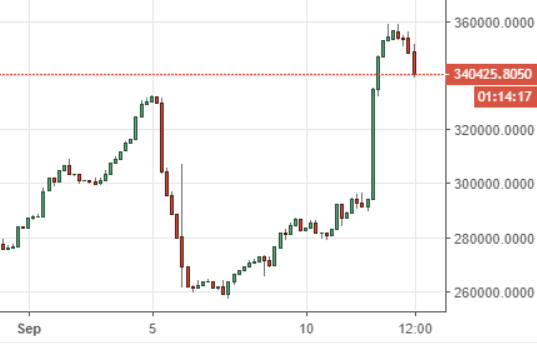 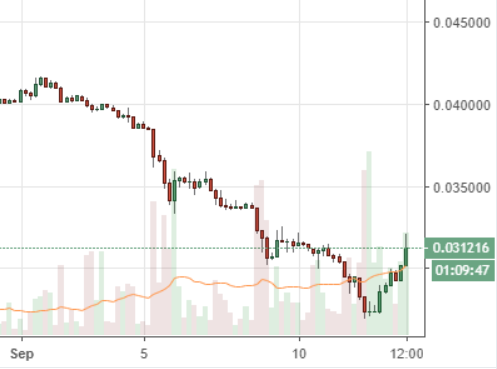 For two consecutive days, ETH/USD has posted a larger trade volume than BTC/USD to comprise the most traded pairing on Bitfinex.

XMR was the second strongest performing of the top ten cryptocurrencies by market cap today – gaining approximately 17% over yesterday’s low of $96. XMR is trading for $114 as of this writing. 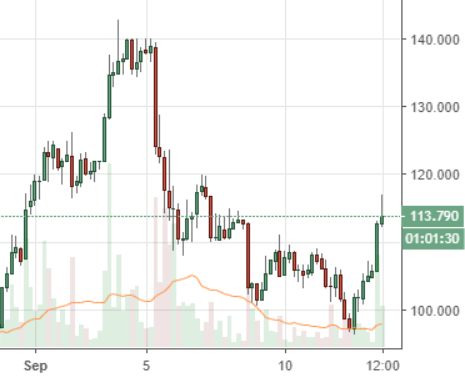 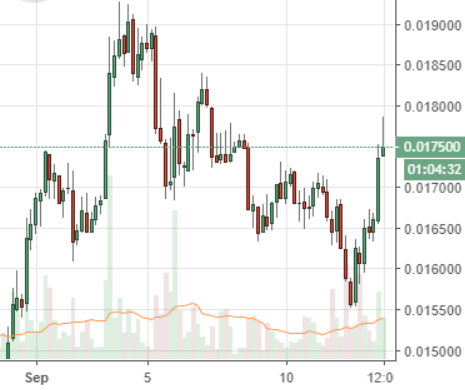 Do you think the cryptocurrency markets will continue to produce bullish momentum in coming days? Share your thoughts in the comments section below!