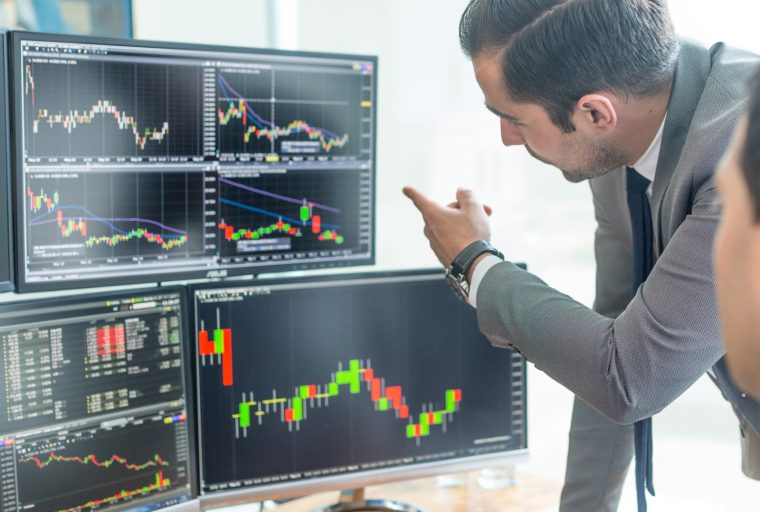 Also Read: 80% of the Top Cryptocurrency Exchanges From 2016 Have Been Replaced

$185 Billion USD Worth of BTC Traded in May 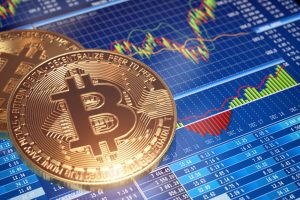 According to Coinmarketcap, nearly $185 billion worth of BTC has been traded over the course of the last thirty days.

During May, more BTC was traded on the 3rd than any other day – during which $10.2 billion worth of bitcoins exchanged hands whilst the BTC markets ramped up to unsuccessfully test resistance at the $10,000 area.

Tether and Ethereum Comprise $170 Billion Worth of Trade Combined 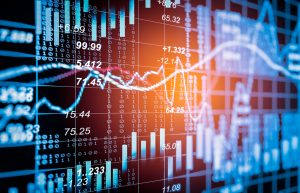 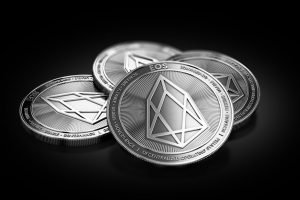 May saw significant action in the EOS markets, with EOS consistently grind downwards to lose approximately 40% of its value when compared with the all-time high of approximately $20 posted at the end of April. EOS also maintained its position as a leading cryptocurrency by trade volume, comprising the fourth most traded cryptocurrency during May with a thirty-day volume of $47.5 billion USD.

Other Top Markets by Volume Rankings 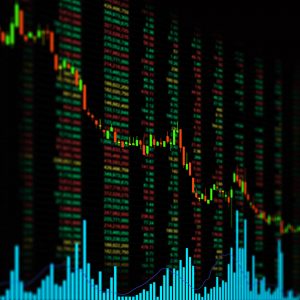 Bitcoin Cash was the fifth most traded cryptocurrency during May – producing almost $28 billion USD worth of trades during the last thirty days. The volume for BCH fluctuated between approximately $500 million and $2 billion worth of trades daily. 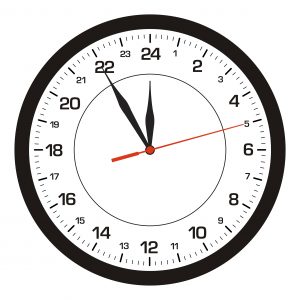 The list of leading cryptocurrencies by 24-hour volume is nearly identical to the 30-day rankings.

The sole deviation between the 24-hour and the monthly rankings is the appearance of Cardano rather than Ethereum Classic in ninth place with 1.3%. True Chain has the tenth largest volume of the last 24 hours, accounting for approximately 1% of total cryptocurrency trade.

Do you think that EOS will continue to sit as high in the volume rankings once main net launch hype subsides? Share your thoughts in the comments section below!