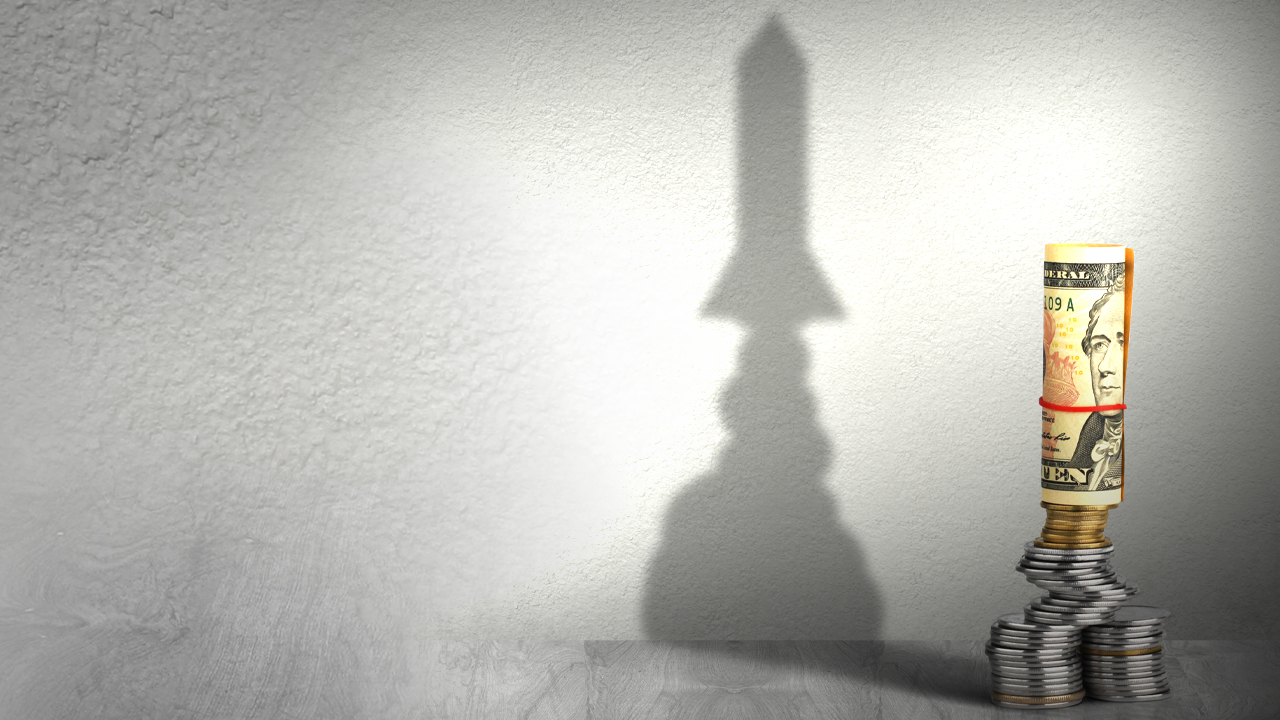 Microstrategy Inc. has raised $650 million from the sale of convertible senior notes so that it could buy more bitcoin.

In a note to investors on Dec. 11, the business intelligence and mobile software firm said it completed the sale of $650 million in convertible bonds to private investors at 0.75% interest per year. The sale was closed just days after Microstrategy made the initial offer, which intended to raise $400 million.

Microstrategy plans to use the net proceeds – about $635 million after expenses – to buy bitcoin (BTC). Should the company go ahead with the planned purchase, it would have invested around $1 billion in the cryptocurrency since August.

At current prices, $635 million would add around 34,500 BTC to Microstrategy’s reserve holdings. The firm already holds 40,824 bitcoins valued at $751 million. Microstrategy has earned about $276 million in profits since making its first bitcoin purchase.

However, some Wall Street analysts have not been impressed by Microstrategy’s “aggressive” bitcoin investments. Citigroup analyst Tyler Radke recently downgraded Microstrategy from “neutral” to “sell” concerned that, with an additional BTC purchase from the convertible bonds, the firm had become overexposed.

Michael Saylor, the Microstrategy CEO, has also taken flak from some quarters, accused of turning his outfit into an investment company (IC) or of launching a bitcoin exchange-traded fund (ETF). Saylor rubbished the claims, in a post on Twitter this week, stressing that “holding BTC doesn’t cause Microstrategy to become an IC”.

He explained that according to the 1940 Investment Co. Act, an investment company is one that invests at least 40% of its assets in securities. But “bitcoin is not a security,” he said, citing the U.S. Securities Exchange Commission (SEC) definitions of the digital asset. Saylor has always maintained that he moved into bitcoin to preserve value.

What do you think about Microstrategy’s dive into bitcoin? Let us know in the comments section below.