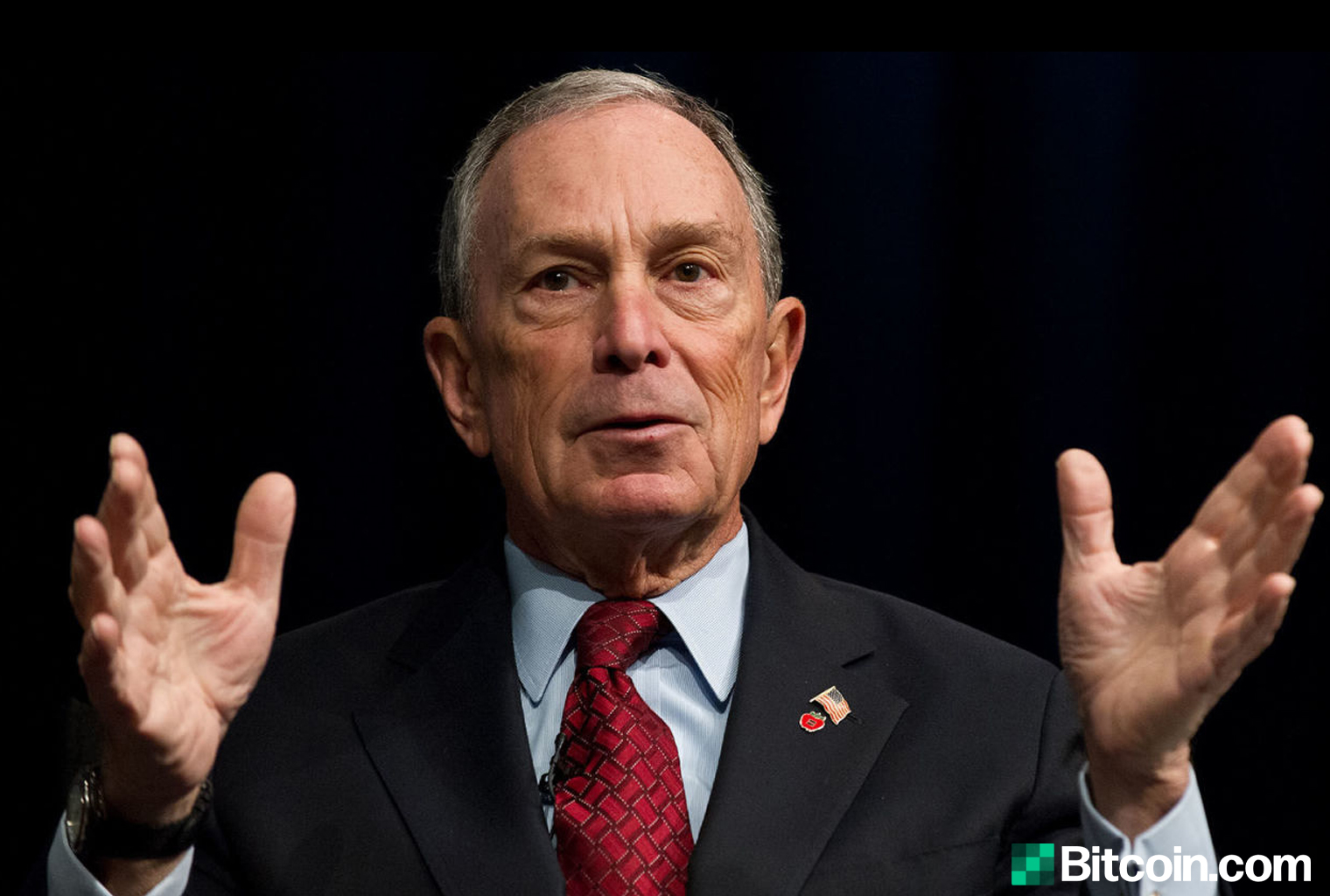 Michael Bloomberg, former New York City mayor and the creator of the financial news operation Bloomberg LP, recently published his Financial Reform Policy. It’s the type of policy that would be enacted if Bloomberg was elected President after the 2020 U.S. election. The nine-page document discusses how Bloomberg would tackle the American economy if he was elected and he wholeheartedly believes “finance should serve the American people.” Much like his Democratic Party counterparts, Bloomberg leans toward fixing things with a socialist attitude. Bloomberg’s policy mentions the 2008 financial crisis and blames a lack of regulatory oversight for that period’s disastrous economy.

“Given how profoundly the 2008 crisis undermined faith in the establishment — and given how close it brought the world to economic collapse — authorities everywhere should be doing all in their power to fix the flaws it revealed,” Bloomberg’s Financial Reform Policy insists. The democratic 2020 candidate’s plan further states:

Yet the Trump administration is rolling back what safeguards were put in place, and none of the candidates for president is offering a viable alternative.

Bloomberg also touches upon the subject of the $290 billion cryptoconomy and he thinks the industry needs a lot more regulation. Former Presidential candidate Andrew Yang was one of the only democrats to discuss cryptocurrencies in his reform proposal before Bloomberg mentioned the topic. “Cryptocurrencies have become an asset class worth hundreds of billions of dollars, yet regulatory oversight remains fragmented and undeveloped,” Bloomberg’s proposal details. “For all the promise of the blockchain, bitcoin, and initial coin offerings, there’s also plenty of hype, fraud and criminal activity.”

Bloomberg does not like the economy under Donald Trump’s leadership and he makes that very clear throughout the reform plan. Bloomberg believes that his experience with creating a global fintech firm stands him in good stead for reforming the current American economy. “Mike Bloomberg considers this state of affairs unacceptable — and as the founder of a successful global financial technology company, he understands the system well and is uniquely qualified to make it work better for all Americans.” As far as crypto is concerned, Bloomberg really wants regulators to crack down on the industry and create regulatory standards across the board. “Regulatory oversight” needs to be refined in order to protect “consumers from cryptocurrency-related fraud,” the policy notes.

What do you think about Michael Bloomberg’s Financial Reform Policy and his statements about cryptocurrencies? Let us know what you think about this topic in the comments section below.