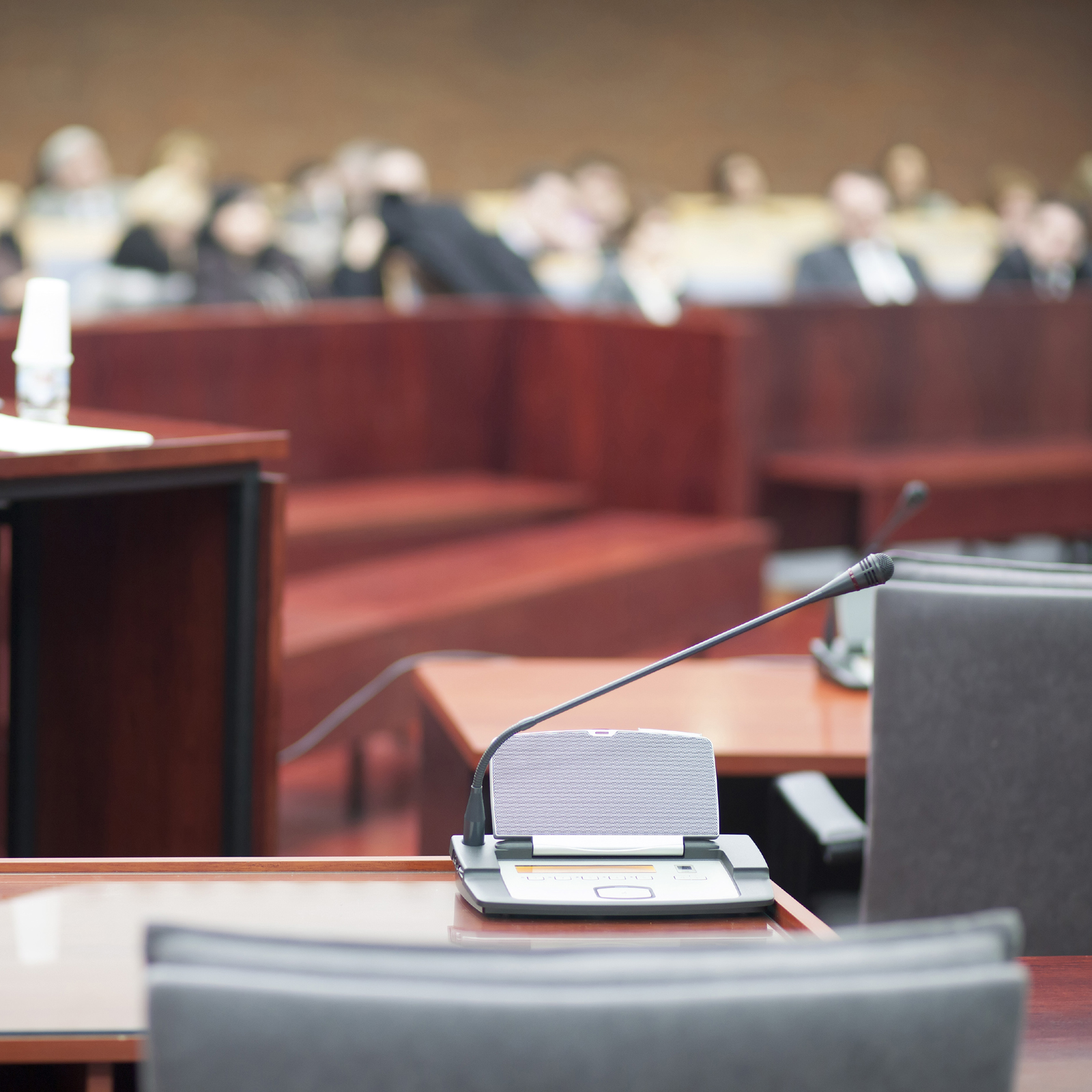 Cryptocurrency associations and businesses from Switzerland, Kazakhstan and Armenia have joined the initiative to sue Internet corporations over restrictions on crypto-related advertisements. The class action lawsuit will be filed in New York. Legal costs will be covered with funds raised through donations to a wallet registered in Estonia.

Lawsuit to Be Filed In May

Organizations uniting cryptocurrency investors and blockchain companies from three more countries have supported the class action against internet giants banning crypto ads. The move was initiated by Russian, Chinese and South Korean crypto associations, as news.Bitcoin.com reported. During a conference in Moscow last month, they founded a new organization called the Eurasian Blockchain Association (EBA). EBA is tasked with asserting their interests on an international level. Crypto communities from Switzerland, Kazakhstan, and Armenia have now joined its efforts to defend the rights of crypto businesses affected by the ban. Support came from the Swiss company Innmind, working to bring together startups and investors, the Armenian Association of Developers and Users, and representatives of the crypto sector in Kazakhstan.

EBA members intend to file the class action lawsuit against several large corporations which introduced restrictions on advertising of cryptocurrencies and related projects, like initial coin offerings. The social networks Facebook and LinkedIn, the search engines Google and “Яндекс” (Yandex), and the microblogging platform Twitter have imposed similar bans since the start of the year.

The case will be taken to court in the State of New York next month, Yuri Pripachkin, president of the Russian Cryptocurrency and Blockchain Association, told RNS. RACIB organized the BlockchainRF-2018 congress in Moscow (March 27-28) where the initial agreement for the legal action was signed. EBA representatives have said that lawsuits may be filed in other U.S. jurisdictions, as well, including the states where the companies are registered. Wyoming has also been mentioned as a state with “fair” attitude towards cryptocurrencies.

The associations will be represented by a new fund registered in Luxembourg. They plan to cover the legal costs through voluntary donations. Lawyers will be paid with funds collected in a cryptocurrency wallet that will be registered in Estonia.

“We are witnessing a revival of the censorship,” Pripachkin said during a round-table on internet advertising opportunities and barriers held at the Russian Chamber of Commerce and Industry. In his words, Russians have received their “censorship vaccine” and that’s why their reaction is so sharp. Internet should be a territory of freedom, he told Finversia.

“A business player decides to introduce special requirements in regards to the freedom of information, taking advantage of a monopolized resource. Next time we’ll face racial, religious and other discrimination,” RACIB’s president warned.

Every Action Has Reaction

The initial agreement to take the matter to court was reached by the Russian Cryptocurrency and Blockchain Association (RACIB), the Korea Venture Business Association (KOVA), and the Chinese Association of Cryptocurrency Investors (LBTC). They believe the simultaneous refusal by leading Internet companies to publish crypto ads is a sign of cartel collusion and abuse of monopoly power. Facebook issued its ban in January claiming the measure is due to complaints about spammy and fraudulent advertisements. The popular social network said ads of financial products should not be misleading or deceptive. The ban covers binary options, initial coin offerings, and cryptocurrencies.

Following these decisions, other Internet companies implemented similar policy changes. At the end of March, Twitter banned ads for ICOs, whose organizers are unable to prove the sales are legally regulated in the targeted country. It has been reported that LinkedIn has introduced restrictions, too. According to Russian media, the largest search engine in the Runet, Yandex, has also banned crypto ads.

Do you think crypto associations will succeed in their attempt to challenge the ban on crypto-related advertisements? Tell us in the comments section below.