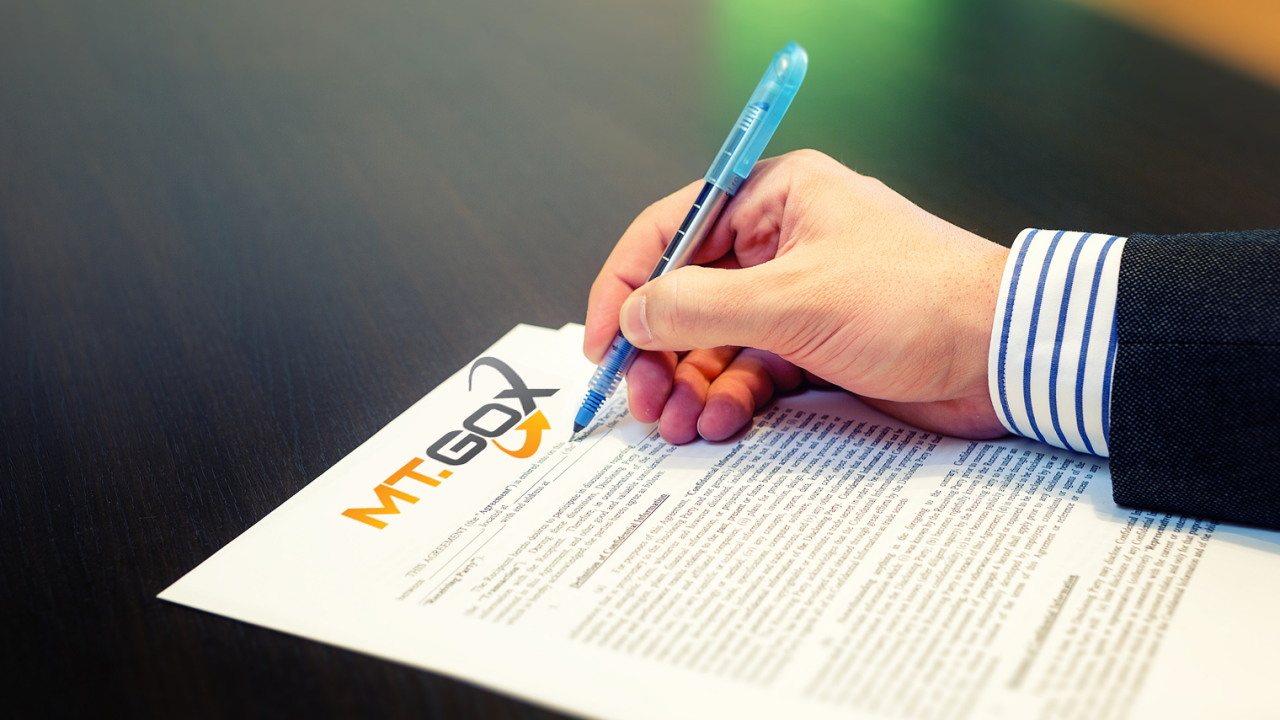 On Feb. 19, the former CEO of Mt. Gox, Mark Karpeles, gave an interview on the Youtube show “What Bitcoin Did”. In episode 76, Karpeles discussed the platform’s insolvency, Coinlab’s monstrous claim for $16 billion, and Brock Pierce’s attempt to revive the defunct exchange.

Also read: Mt Gox Restitution Process Frozen Due to One Man’s $16B Claim

Mark Karpeles is well known for his role as the CEO of Mt. Gox before the trading platform was hacked and collapsed into bankruptcy. Over the last few years, Karpeles has been through a lot dealing with the bankruptcy proceedings and his own trial where he’s been accused of embezzlement. However, at the beginning of his latest interview, Karpeles emphasized that he wanted to discuss two very important subjects during the filming.

“Considering the situation with the Mt. Gox bankruptcy there are two things I want to make sure are known. One is about Brock Pierce and these claims … or rather what he’s trying to do with Mt. Gox, which I’m not sure of. And the other thing I want people to know about is the Coinlab claim,” Karpeles said during his opening statements.

Karpeles remarks that the last few years have been “very busy” since the initial bankruptcy started on Feb. 28, 2014. From there he started working with the court trustee, but in 2015 Karpeles detailed that the Japanese police thought Mt. Gox was an “inside job” and they arrested him. The former Mt. Gox CEO also said that U.S. law enforcement has been involved with Mt. Gox case, specifically the Internal Revenue Service (IRS) was “the main entity.” Karpeles says he spent 11 and ½ months in detention and during that time he had no contact with the outside world. He remarked on how he followed some of the news surrounding what was happening with the bankruptcy proceedings from inside jail, but couldn’t do anything until he was released on July 14, 2016.

A few weeks later the alleged Btc-e operator Alexander Vinnik was arrested in Greece. At the time Karpeles says he was personally investigating the missing 600,000 Mt. Gox bitcoins. Karpeles believes Vinnik’s arrest is a step in the right direction toward finding them. When the price of Bitcoin skyrocketed in the fall of 2017 there was an issue with the bankruptcy as Mt. Gox had more asset value than liabilities. But by 2018, after the price crashed, “things didn’t look so good” Karpeles noted, but everything was starting to look better when the case entered civil rehabilitation. Karpeles further emphasized that after things were somewhat solved through the transformation of the civil rehabilitation, there was “no surplus” by then.

Karpeles then discussed how Mt. Gox made the initial deal with Coinlab but explained the agreement required Coinlab to meet the U.S. license requirements. According to Karpeles, the company found out Coinlab couldn’t get compliance to run Mt. Gox operations in the U.S. and the deal faltered. He said Mt. Gox representatives tried to contact Coinlab but the business did not respond to requests about the situation. Karpeles said Mt. Gox then asked Coinlab for a timeline on how they would comply with getting U.S. licensing and a few months later they filed a lawsuit against Mt. Gox. Because Coinlab couldn’t get a license “it was a clear violation of the contract and a huge risk for Mt. Gox,” the former CEO explained.

Karpeles further discussed a few of the so-called mining operations Coinlab claimed to operate at the time, and stated:

I don’t think Coinlab ever had a running business, ever.

Karpeles then detailed how Coinlab filed the firm’s initial bankruptcy claim with the trustee which was subsequently rejected. He also explained in detail on how Coinlab filed the claim again during the civil rehabilitation and this time asked the court’s trustee for a whopping $16 billion.

The interview then moved on to the Brock Pierce-backed Gox Rising plan and Karpeles stated that there was no binding agreement between Pierce and Karpeles over his Mt. Gox shares. Pierce disagrees and gave his opinion on the same Youtube show “What Bitcoin Did” episode 79. Furthermore, the episode before Pierce’s appearance involves a discussion with Kim Nilsson, the author of the report Cracking Mt. Gox. Karpeles described the initial Sunlot deal with Brock Pierce as nothing more than written intentions that fizzled into nothing binding after the idea failed to meet the approval of the Tokyo district court.

“We actually don’t have an agreement with Brock,” Karpeles highlighted during the discussion.

Karpeles says Pierce [Sunlot Holdings] approached Mt. Gox in late 2013 and talked about expanding the company in China and explained he could make the exchange work over there. When Mt. Gox went into bankruptcy proceedings, Karpeles says Pierce approached the company again and offered to take over the bankruptcy process and give the defunct exchange a “good ending.” The first step was to try to buy all of the Mt. Gox shares, but Karpeles said it also required the approval of the Tokyo district court. According to Karpeles, the deal between Pierce’s company Sunlot and Mt. Gox never really moved past the letter of intent (LOI) stage and ultimately failed to meet the approval of the Tokyo district court. The LOI agreement’s requirements had to be settled within 45 days on condition of approval by the court, but a settled agreement never came to fruition within that time span.

Karpeles then responded to the recent statements Pierce had made detailing that he doesn’t want to see any surplus money given to Karpeles from the civil rehabilitation proceeds. He said Pierce was very nice to him at first and wanted to revive Mt. Gox from the ashes and even told Karpeles he could take care of the Coinlab claim. However, a few weeks later Karpeles read an article which described Pierce painting Karpeles as the bad guy. Immediately it became clear to Karpeles that Pierce was making unfactual claims about owning his share of Mt. Gox. He said “he had to respond on Twitter” to tell the public that it was not true and the Sunlot deal between Mt. Gox never moved past the LOI stage. A second letter was sent to Pierce rescinding the first LOI and Karpeles cited that the Tokyo court did not approve the deal. This would make the agreement null and void and completely nonbinding. Karpeles further remarked that he didn’t see how Pierce would make the Gox Rising deal work other than using an initial coin offering (ICO).

Pierce appeared a few days earlier on the Keiser Report on Feb. 16 with host Max Keiser and explained he didn’t like Karpeles. “The only reason Mark Karpeles should care about who owns Mt. Gox is because he cares who potentially is the beneficiary of that potential surplus,” Pierce explained. Pierce believes Karpeles looks to gain $700 million from the bankruptcy and told his Twitter followers that the former Mt. Gox CEO appears “to be the man behind the curtain controlling the bankruptcy process.” “Pretending to be a saint all the while hoping the Tibanne trustee will score you a big payout,” Pierce told Karpeles on social media.