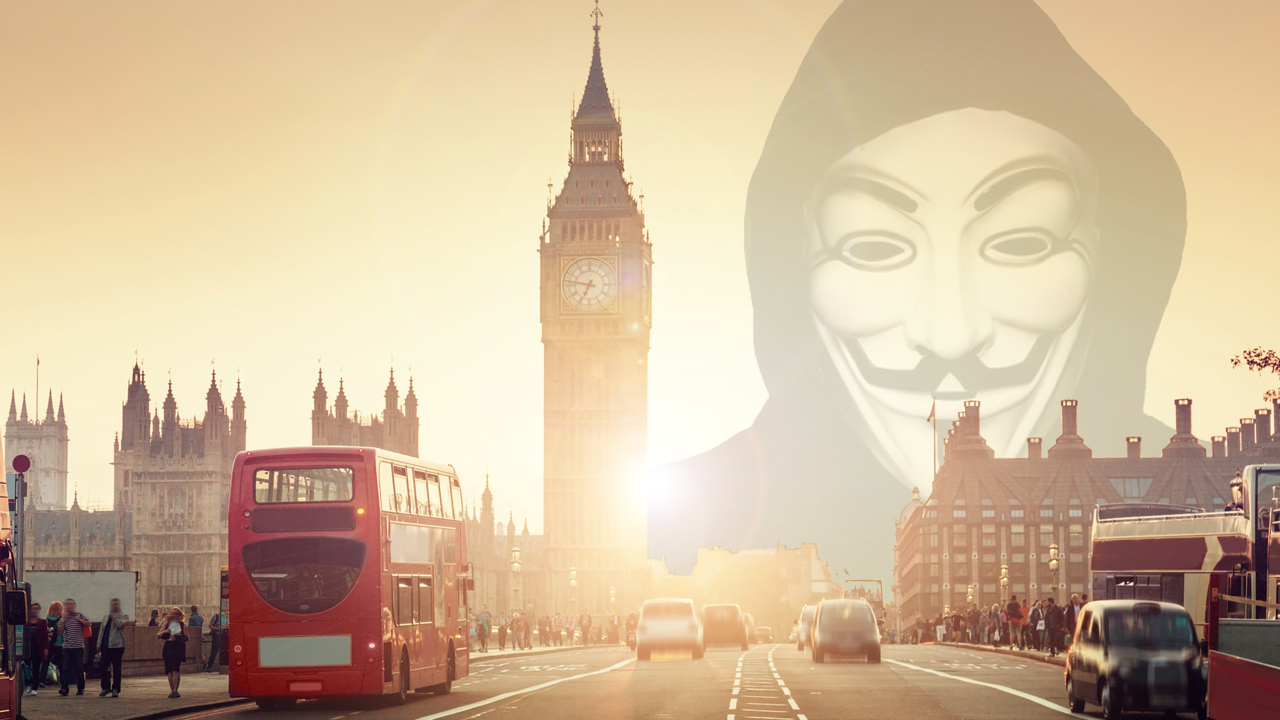 The hunt for the mysterious Bitcoin inventor, Satoshi Nakamoto continues to this day, as new data-driven research has been recently deployed in order to figure out the creator’s location while he/she or they worked on the network. The researchers analyzed Satoshi’s 539 Bitcointalk posts, 34 emails, 169 code commits, metadata from all the versions of bitcoin he worked on, the genesis block data, and archived data from the Wayback Machine.

To this very day, the world is still clueless about the identity of Satoshi Nakamoto, the creator of the first cryptocurrency network Bitcoin. Just recently, research stemming from The Chain Bulletin published an editorial that attempts to hone in on Satoshi Nakamoto’s location during the creation of the world’s first blockchain.

On November 23, 2020, the author Doncho Karaivanov explains researchers combed through “Satoshi’s Bitcointalk posts, Sourceforge commits, and emails, along with other available data.” According to the research, the data points to “the most likely place the anonymous inventor of Bitcoin called home – London.”

Karaivanov says the research is data-driven and relies on timestamps that cover approximately “742 activity instances from 206 days (not consecutive).” The timestamped documentation started on Halloween on October 31, 2008, and statistics end on December 13, 2010, which was the last time the community heard from Satoshi. The researchers compiled scatter charts based on suspected time zones in order to see when Bitcoin’s mysterious inventor was awake and active.

During the course of Satoshi’s online activity, the researchers also note that Nakamoto posted a total of 539 times on the website forum bitcointalk.org. “Looking at this data alone, we cannot determine, beyond a reasonable doubt, which time zone Satoshi lived in,” Karaivanov’s report stresses.

On Sourceforge, a code repository web portal where the Bitcoin code was once stored, Satoshi deployed 169 commits during that period of time. Again the researchers used scatter charts based on specific time zones to analyze Satoshi’s commit activity, which has proof timestamps in UTC.

Similarly, the commit charts just like the Bitcointalk post charts, are consistent and Karaivanov notes that they don’t leave a smoking gun in any of the plausible regions. Then the researchers charted Satoshi’s bulk of email activity which alone did not leave any hard evidence. However, by merging all the data from the Bitcointalk posts, commits, and emails the data starts to deduce that Satoshi’s home location wasn’t in Japan or Australia.

The biggest clue that points to Satoshi stemming from London resided in the genesis block’s initial message taken from The Times (Times of London) newspaper issue on January 3, 2009.

Karaivanov says that it would be “extremely unlikely” that the front page of the U.S. edition was formatted in the same way, as it would be entirely different than the Times of London headline in the UK. Moreover, the newspaper did have an online version of the story, but the headline was written in a completely different way. That specific online article said: “Chancellor Alistair Darling on brink of second bailout for banks.”

The genesis block data tips the scales “heavily in favor of the GMT time zone,” the author insists. “This is without mentioning all the clues that point to Satoshi being British, like his spelling of endings with -ise instead of -ize and -our instead of -or, e.g., analyse, organise, neighbour, colour, etc,” Karaivanov’s study concludes. “Then there’s his use of the word bloody. More specifically, we not only think he is British, but that he also lived in London while working on Bitcoin.”

Karaivanov also concedes by saying that it is impossible to say with “absolute certainty” that London was the precise location. “However, we can say, with reasonable confidence, that he was located in London,” the researcher added.

Karaivanov’s research is not the first time Satoshi clues have been uncovered by researching specific time zones in comparison with Nakamoto’s known online activity. In February 2018, another data-driven research study called “The Time Zones of Satoshi Nakamoto,” also attempted to uncover Nakamoto’s location during the creation of Bitcoin as well.

For instance, the report highlights an early draft of the Bitcoin paper and the paper’s online metadata. Alongside this, they looked at the metadata tied to the bitcoin.org/bitcoin.pdf Nakamoto also created. Combining the two timestamp values, indicates the computer Satoshi used to do these things online was set to ‘Mountain Time Zone’ in the United States.

But the 2018 paper about Satoshi’s time zones is a bit more inconclusive, as there are multiple timestamps that show Satoshi could’ve been located in a myriad of regions. For example, the 2018 study also says that Satoshi’s commits indicate his computer leveraged “British Summer Time” timestamps.

“The Time Zones of Satoshi Nakamoto” review also highlights an analysis of Nakamoto’s hourly activity that was published in 2011. That specific research from 2011 concludes that Satoshi must have lived in an EST time zone in the U.S. The 2018 investigation alludes to circumstantial evidence that Satoshi was a “night owl” and regularly pulled all-nighters online. Most of Nakamoto’s all-nighter periods took place in the “summer of 2010 and the month of February.”

Satoshi’s All Nighters and Cramming to Get Bitcoin Complete

One of the most compelling findings in the 2018 research suggests that Satoshi rushed toward the end of his task, after taking a brief period of time off from the Bitcoin project. The findings show that Nakamoto put little to no activity into anything Bitcoin-related during the 2010 months of March, April, and May. Then, all of a sudden, in the summer of 2010, there was a huge burst of online activity from Bitcoin’s creator.

“This is the behaviour of someone who at the end of February found himself with an all-consuming task to complete by the end of May and then had practically unlimited free time, including the latitude to work into the small hours of the night, until the following October,” the armchair detective dubbed ‘In Search Of Satoshi’ concluded on February 13, 2018.

The latest 2020 research suggesting that Satoshi lived in London and the 2018 research does show evidence that weighs heavier toward a UK-based home location. In the opinion of Karaivanov and his team’s research, London definitely holds the highest probability.

“Put together, his writing style, his activity pattern, and the Genesis block message, blatantly points to the capital of England as the most likely candidate,” Karaivanov’s findings deduce.

Meanwhile, a number of cryptocurrency advocates discussed Karaivanov’s time zone study and questioned the reliability of his findings. For example, Jorge Stolfi, a professor of computer science commented on the theory after the study was published on the Reddit forum r/btc.

While all these are possible, if anything this data would confirm that he was in the US, probably in the Western part during that time — agreeing with the PDF metadata.