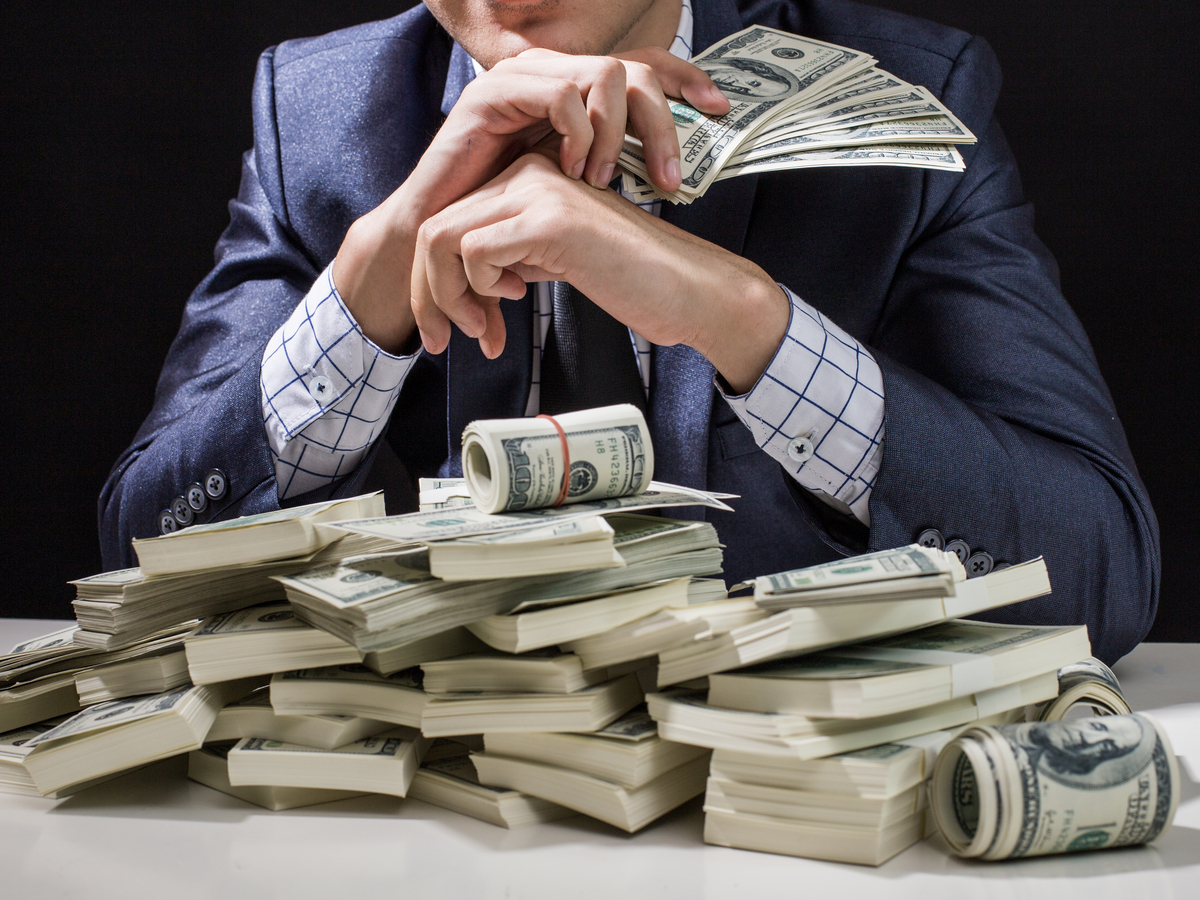 While trading volume on the top cryptocurrency exchanges declined dramatically during the second half of 2018, all signs suggest that over-the-counter (OTC) markets are now attracting increasing liquidity, with a number of prominent cryptocurrency exchanges entering the OTC space. Additionally, several major existing OTC desks have recently spoken of experiencing significant growth in trade volume.

Also Read: The Daily: Huobi Downsizes, New OTC Desk to Launch in US

For traders seeking to execute large-sized positions, the OTC markets offer a number of possible advantages over spot markets including the elimination of slippage, greater privacy, and more liquid orderbooks. Since the start of the new year, a slew of cryptocurrency exchanges have sought to open OTC desks, suggesting significant demand for over-the-counter services.

On Jan. 22, Coinbase announced new features and services for “high-volume customers in Asia and Europe” including access to Coinbase Custody and the exchange’s “recently launched OTC trading desk.” The news came approximately one week after Bittrex announced the launch of an OTC desk providing support for nearly 200 cryptocurrencies. 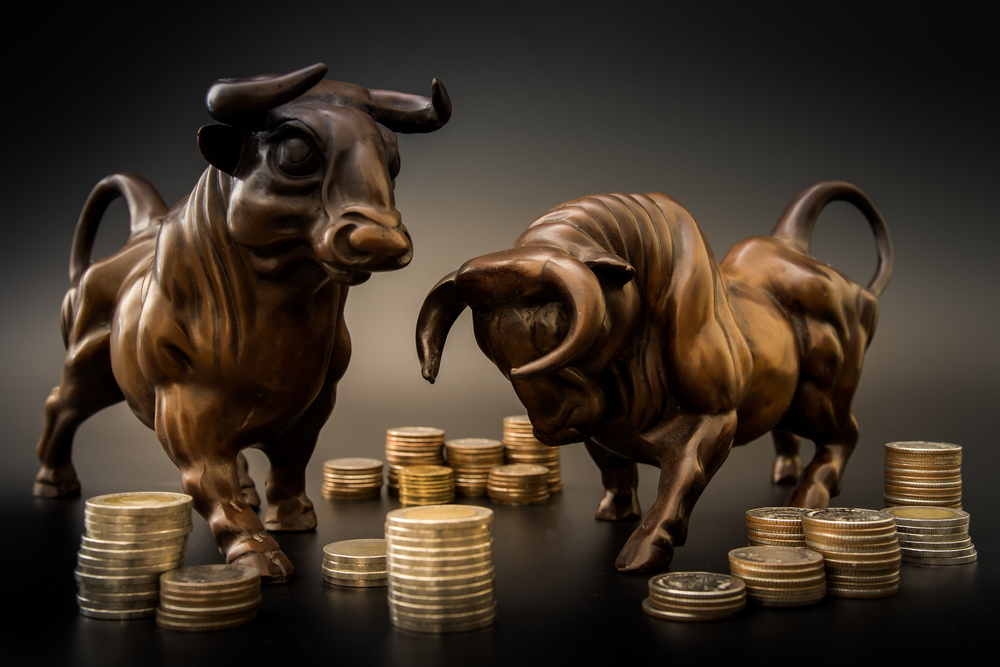 During the previous week, Bitgo announced a partnership with Genesis Global Trading to provide institutional clients using the company’s custody service with access to real-time pricing for buy and sell orders, with trades to be settled on the same day.

Other exchanges that have made moves within the OTC sector this month include Okex, which announced support for Thai baht and British pounds on its OTC platform, and Seed Cx, which launched spot cryptocurrency markets for “institutional” investors only.

The plethora of companies now operating in the OTC markets are competing for what has recently shown to be a growing pool of trade activity. 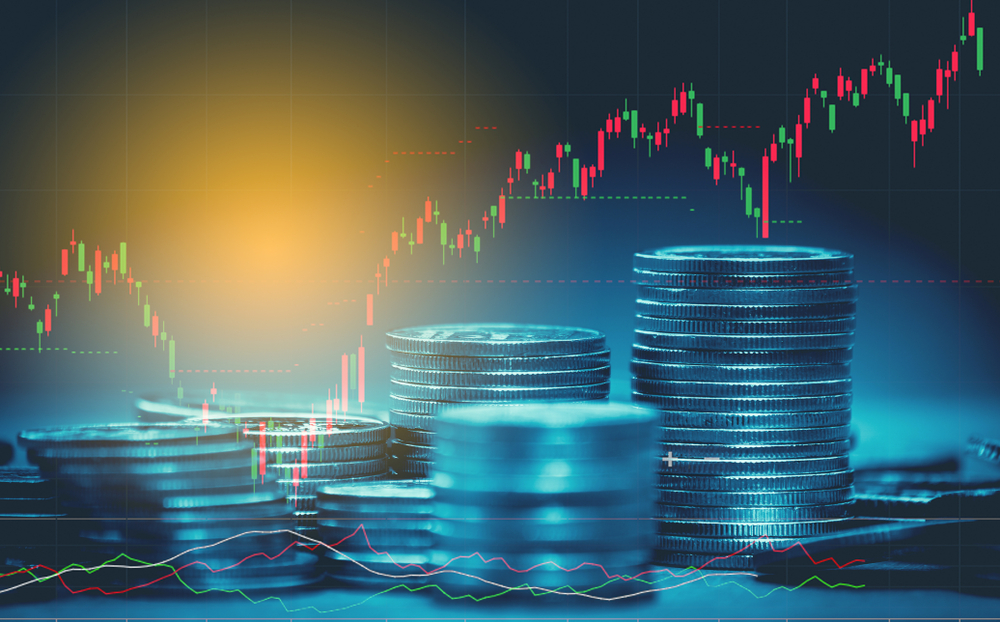 At the start of the month, Circle announced that its OTC trading desk had produced a notional volume of $24 billion during 2018. Cumberland, a DRW-owned cryptocurrency trading platform that launched in 2014, announced in early January that its OTC buy/sell ratio had increased by roughly 60 percent towards buys. Cumberland added that “Historically, our OTC trading is relatively balanced between buyers and sellers.”

Genesis Global Trading also attested to a recent rise in volume this month, announcing a 50 percent increase in year-over-year volume.

Do you think liquidity has shifted away from the spot markets towards OTC trading desks? Share your thoughts in the comments section below!