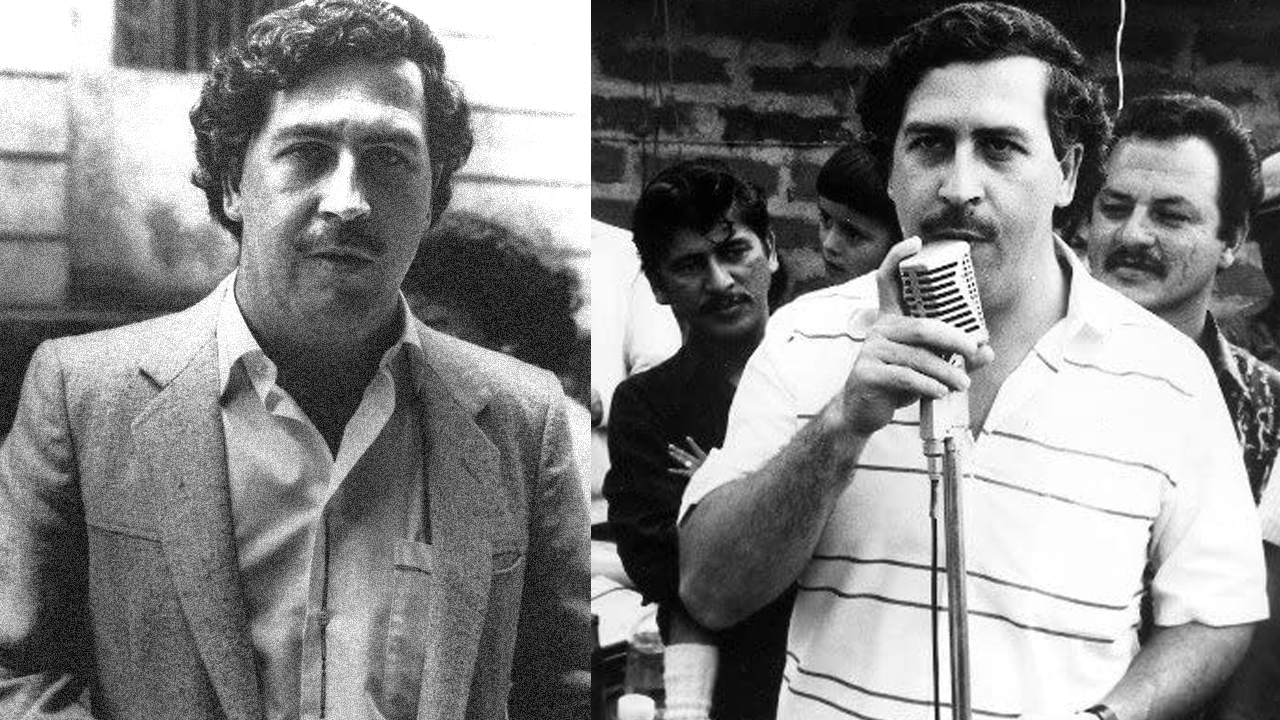 Reports stemming from the financial columnist, Greg Thomson and the family of Pablo Escobar, claim the Escobar’s know the mysterious creator of Bitcoin. Allegedly, the notorious Escobar’s say that Satoshi Nakamoto was once known as a man named “Yasutaka Nakamoto.”

On June 6, 2020, an interesting theory emerged that claims the family of Pablo Escobar knows the true identity of Satoshi Nakamoto. The well known Pablo Emilio Escobar Gaviria was a Colombian drug boss who founded and led the Medellín Cartel.

In the early eighties, Pablo Escobar’s cartel was in charge of at least 80% of the world’s cocaine sales. At the height of Escobar’s heyday, the Medellín Cartel was said to be responsible for delivering 300 kilos of cocaine per day to the U.S. and abroad in 1982. Escobar’s operation made it so the drug outpaced Colombia’s coffee exports that year.

Yasutaka Nakamoto allegedly used to work for the Escobar family and was an engineer who purportedly also worked for Pacific West Airlines. The story highlights that Yasutaka did some cocaine smuggling runs for Pablo years ago. According to Gustaffson’s testimony, Yasutaka not only had the means to create Bitcoin, but he also was a great smuggler who removed himself from the public eye up until 1992.

Gustaffson is a “27-year-old Swedish entrepreneur” who also claims that Yasutaka is the brother of the California Satoshi suspect, Dorian Nakamoto. Gustaffson is now the chief executive officer of the multinational conglomerate that manages the Escobar family empire.

Thomson’s report shows that there is a Los Angeles Times editorial that discusses a Hughes Aircraft Co. worker named Yasutaka A. Nakamoto. The Times story says that Yasutaka escaped a car bomb and managed to live after his life was threatened.

“Hughes employee Yasutaka A. Nakamoto, 39, at first thought his car had been burglarized because the window had been broken, Sgt. Andy Gonis said. He then found the device under the seat,” the Times article reads.

Other than that analysis, there is zero information concerning a person named Yasutaka A. Nakamoto online and only the Escobar family and Gustaffson’s recent statement to CT. The report notes that Yasutaka had expertise with computers and semiconductors and was allegedly smart enough to build Bitcoin.

The Escobar family, Escobar Inc., and family members have been dabbling with cryptocurrencies for a while now. Escobar Inc. was behind the “Diet Bitcoin” project, a fork of the BTC chain that was transferred to the ETH chain last year.

Roberto Escobar is also behind the Diet Bitcoin project as well and he’s already claimed once before that he met Satoshi personally. Prior reports noted that Escobar’s story at the time was Bitcoin’s creator was really the CIA. There is no discussion of Yasutaka A. Nakamoto in the report from March 2018. Only a man named Miguel Caña who allegedly was posing as Bitcoin’s creator.

No one knows what the Escobars want with Bitcoin and why they are involving themselves in the crypto economy. In addition to the Diet Bitcoin and stories of knowing who Satoshi is, Escobar and the company Gustafsson operates, own a registered trademark for Bitcoin.

It is the same type of U.S. trademark Craig Wright acquired recently and the United States Patent and Trademark Office has told the public the trademarks are meaningless. It’s also odd that the Escobar’s say that Yasutaka is related to Dorian Nakamoto.

According to Gustafsson’s claims, he says Yasutaka disappeared in 2010, but left the world Bitcoin before leaving. Furthermore, Thomson asked Gustafsson why he was telling the media about knowing Yasutaka, and Gustafsson replied: “Roberto believes it is important to set the record straight.”

The Escobar family is also in a legal dispute with Apple Inc., as well. According to reports, the Cupertino, California firm is in a legal dispute with Roberto Escobar. Allegedly Apple has asked Escobar for a thirty-day extension in the lawsuit, which claims that Roberto’s iPhone X “endangered his life.” Escobar is seeking $2.6 billion from Apple and reports detail that he denied Apple’s hope for an extension.

What do you think about Roberto Escobar and Olof K. Gustaffson’s claims? Let us know in the comments section below. 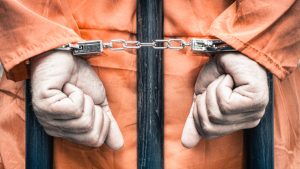 A South Florida federal district judge has sentenced Jose Angel Aman to 84 months in prison for his role in perpetrating a $25 million diamond Ponzi scheme. In addition, the judge ordered Aman to pay over $23 million in restitution ... read more.