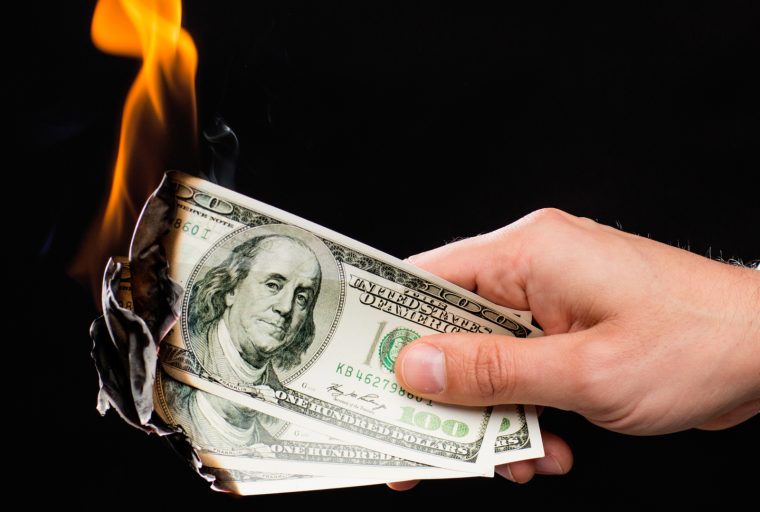 The author of the best-selling book ‘Rich Dad, Poor Dad’, Robert Kiyosaki, has spoken in favor of virtual currencies during a recent podcast. Mr. Kiyosaki described the United States Dollar (USD) as comprising a “scam” and predicted that precious metals and cryptocurrencies will outlast fiat currencies.

The author of the best-selling personal finance book ‘Rich Dad, Poor Dad’, Robert Kiyosaki, is predicting that the mainstream financial system is heading toward a crisis of unprecedented size and scale.

Speaking to News.com.au, Mr. Kiyosaki recently stated: “Unfortunately we had a big crash in 2000, they called it the dotcom crash, then in 2008 it was the subprime real estate crash. The next is going to be the biggest of all. When it’s coming I don’t really know, but the foreshocks are sounding right now.” 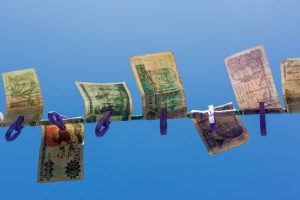 Mr. Kiyosaki criticized fiat money, stating: “There’s so much fake money. In 1971 Nixon took the dollar off the gold standard and the US dollar became fake money.”

Mr. Kiyosaki added that “The problem is it also became invisible, so they could print as much as they wanted. That’s why savers got wiped out.”

“For the average person,” Mr. Kikyosaki asserts, the easiest way to hedge against the oncoming crisis is to “just buy some Aussie gold or silver coins from the Perth Mint. When the dollar goes down, gold goes up.”

In an interview with Sane Crypto Podcast, Mr. Kiyosaki recently praised cryptocurrencies, expressing his expectation that virtual currencies will supersede fiat currencies within the near future.

During the podcast, Mr. Kiyosaki describes three forms of money: “government money […] which is fiat currency,” “God’s money, which is gold and silver, [which] will be here after the cockroaches go extinct,” and people’s money, which is [virtual] currency.”

“I think the dollar is toast because gold and silver and cyber currency are going to take it out […] The US dollar is a scam,” Mr. Kiyosaki stated, adding, “I think we’re watching the end of the dollar.”

What is your reaction to Mr. Kiyosaki’s predictions? Share your thoughts in the comments section below!

Darknet marketplaces (DNMs) are a repository for the weird and the wonderful. Whatever your vice, your potion, or your whimsy,… read more.

There’s something about Bitcoin that stirs up strong emotions in people. Libertarians love it. Anarchists adore it. Cypherpunks crave it.… read more.