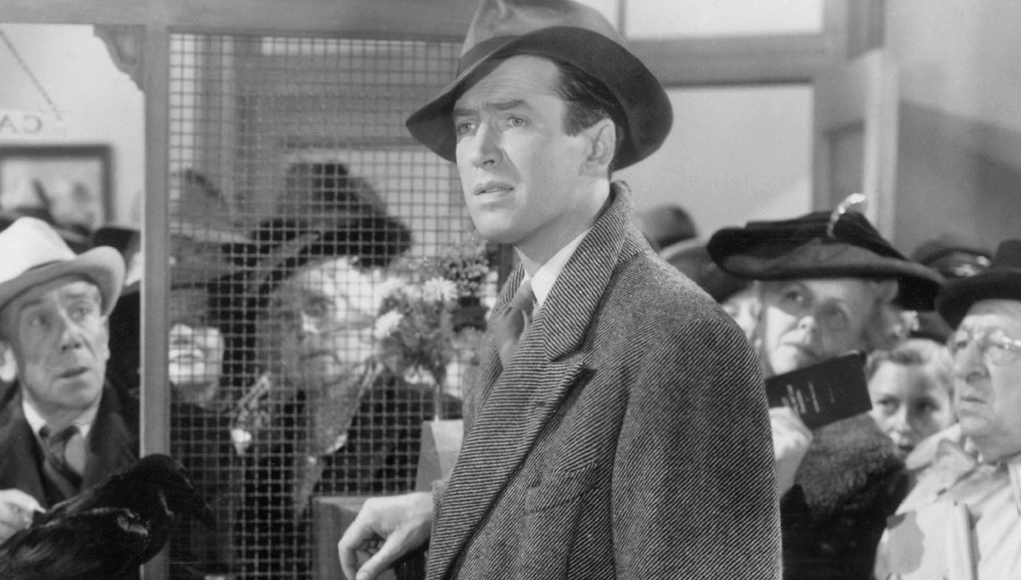 Those legacy banks sure love the blockchain. Back in September, nine of the largest international banks joined forces to create blockchain standards within the worldwide financial system. Following these announcements in November, the R3 finance innovation project added five more banks to the roster. On December 17, twelve more institutions disclosed they were collaborating with the organization. 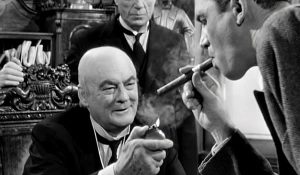 The startup R3, with offices located in London and New York, is an initiative to get right under the hood of the technology they are just catching wind of. The blockchain is the underlying architecture that powers cryptocurrency like Bitcoin has many banking executives very excited. Former Wall Street veteran David Rutter is heading the project, and he seems to want to build an entire infrastructure that revolves around distributed ledgers.

The media is now calling it the Blockchain Dream Team with a grand total of 42 banks at the door of cryptographic trust. We have seen finance moguls join forces many times before and seeing this massive collaboration is no different. In 1913, the Pujo Report revealed a Dream Team of individual bank bosses joining forces controlling 22 billion in capitalization and resources. The empire led by JP Morgan was a partnership between Paul Warburg, Jacob H. Schiff, Felix M. Warburg, Frank E. Peabody, William Rockefeller, and Benjamin Strong. Unfortunately if you do the research, you will find that each and every one of these families continues to control markets today. Banking teams jumping in and basically outright stealing technology is all too familiar in history. Just ask Nikola Tesla.

Not too long ago the finance giants balked and laughed at the concept and now seven years into Bitcoin’s life they love the technology “underneath it.” The cries within forums are miles long. Some cry because they love it and are so pumped that 42 legacy banks are interested in building something eerily similar to cryptocurrency. But what are they building? Maybe they are putting forth all those dollars they squeezed out of the mortgage industry into something fantastic? Through bailout after bailout into a colossal network of a pure bank-to-bank MySQL database that is fully permissioned by that Monopoly guy. 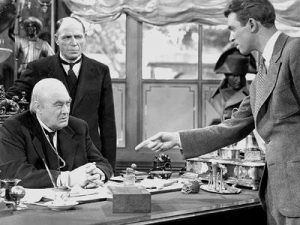 Some cry they hate it and they exclaim, “why are they not using Bitcoin?” But maybe it’s ok that Pottersville isn’t looking to buy out George Bailey and his family loan service. It’s possible that those that have made horrible transgressions to our wealth by devaluing the currency and manipulating markets don’t want something they cannot tamper. A permissionless ledger offers far more eyes to the people and far less control for legacy institutions who want to play. There is no room in the Bitcoin blockchain for manipulation because it’s public. This is very much unlike the closed doors derivatives market that’s about to implode the next bubble. The use of a public ledger is far too revealing.

The Dream Team wants to build something millennials and the cashless society will use. This will more likely lead to pho-chains or bankchains that serve the corporatist monopolies from behind curtains much like the Wizard Of Oz. The pro-rated reports say it all as they claim “finally cryptography is here. It will let them trust us.” No longer will the Cypherpunks disrupt their system because they are building a successful protocol backed by the power of Nasdaq, Citi, and big Goldman names. Do not trust in numbers but trust in the legacy institutions using mathematics and hash functions behind closed doors. Maybe they’ll use an X-11 algorithm? We will never know.

“I KNOW RIGHT NOW, AND THE ANSWER IS NO! NO! DOGGONE IT! YOU SIT AROUND HERE AND YOU SPIN YOUR LITTLE WEBS AND YOU THINK THE WHOLE WORLD REVOLVES AROUND YOU AND YOUR MONEY. WELL, IT DOESN’T, MR. POTTER! IN THE WHOLE VAST CONFIGURATION OF THINGS, I’D SAY YOU WERE NOTHING BUT A SCURVY LITTLE SPIDER.”

The closed-source megalomaniacs like Bank of America feel like patenting lots of cryptocurrency concepts, and they do so with ease. They’ve never actually used a cryptocurrency but by golly, they sure invented some of the protocol and surrounding infrastructure. Because patent trolls are a high-risk situation for the monopolies of banks they cannot take a chance on open-sourcing their latest technology. 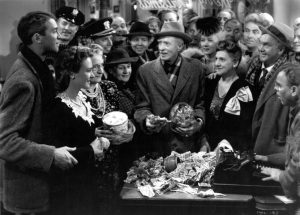 Bitcoin the cryptocurrency is something the banks want to forget because it’s the one asset within the system they have no control over. The blockchain is enabled by the digital currency’s critical movements of the decentralized token, which involves moving them and transferring the privilege of ownership. All of these acts work because there is a market value set for the currency itself and faith in the asset. There is no intrinsic exchange value within the names of legacy banks. The people’s money, Bitcoin, is the fundamental reason the network is so robust. It provides a true sense of the subjective theory of value and the theory of marginal utility in the most efficient and ideal way. Bankchains do not and can never offer a trustless system to the people; only bank-to-bank relationships. That’s a good incentive for the central banks.

We all understand what the blockchain is and what it does. But do we get the concept of Bitcoin so early in this new economy? There has been nothing so open, so decentralized, and peer-to-peer that has been born thus far (though the Internet comes close). The existence of the longest running permissionless blockchain catered only by the growing network is more important the bank-to-bank relationships. Bitcoin is far superior because we are the bank, and it is our currency.

What do you think about the Dream Team? Let us know in the comments below.

The views expressed in this article do not necessarily reflect those of Bitcoin.com.