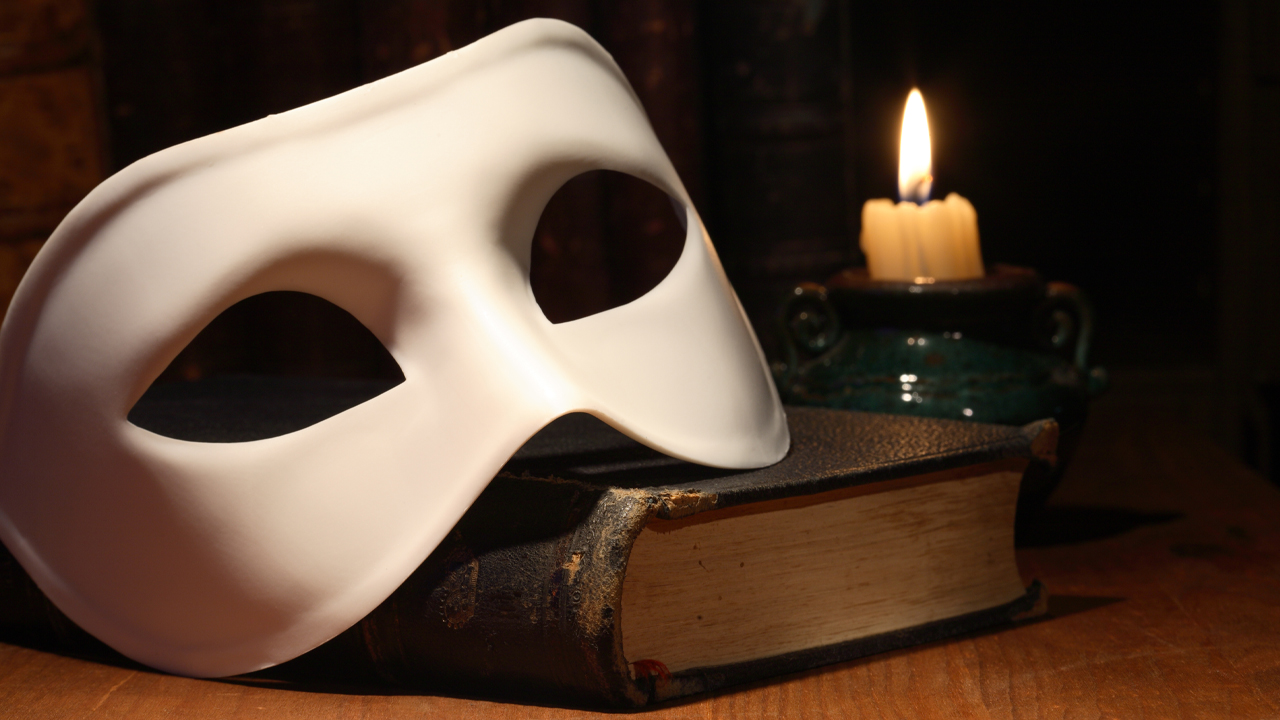 Sergio Demian Lerner is well known for publishing one of the first estimates backed by technical data in 2013 concerning Satoshi Nakamoto’s alleged stash of bitcoin.

During the last seven years, Lerner has published a few more papers about this subject and it is estimated that Satoshi mined 1.1 million BTC. Not too long ago in 2018, Bitmex Research published findings that estimated Satoshi may have only mined 700,000 BTC.

At the end of July 2020, the blockchain trackers and researchers from Whale Alert published a new research report which placed the figure around 1,125,150 BTC.

Lerner’s latest paper “The Patoshi Mining Machine” looks into whether or not the Patoshi pattern (Satoshi’s mining) was done by multiple computers or a single PC. Lerner simulated Satoshi’s mining experience by “mining a large part of Patoshi nonce space scanning sequentially in the range.”

The RSK chief scientist paper noticed a tendency while re-mining the old Satoshi bocks which reduces the nonce value.

“It turned out that re-mining reveals a strong tendency of the Patoshi mining algorithm to choose higher nonces when scanning the inner nonce,” Lerner discovered. “This tendency suggests the nonce was being decremented, which is the opposite that the Satoshi client version 0.1 does.”

Re-mining revealed some of the possible solutions chosen by the miner, Lerner detailed and “one that exists in the blockchain, will be called the real solution.”

The finding leads Lerner to believe that Satoshi didn’t leverage 50 computers to mine the Patoshi blocks and it’s very likely the inventor utilized a single machine back then.

Lerner said that he attempted the re-mining process in 2014, but shelved the idea for a number of years. The researcher detailed that this year he re-mined with “ a standard CPU” and re-mined “the first 18K block only to check that the theory matched the reality (It does).”

During the last few years, the search for clues about Satoshi has been a fan favorite and people continue to investigate his past movements and how the inventor jumped-started the Bitcoin network.

Lerner’s Patoshi papers have always lent credence to a number of theories about the estimated size of Satoshi’s bitcoin stash and how Nakamoto may have operated in the early days.

What do you think about Sergio Demian Lerner re-mining 18,000 blocks in order to discover Satoshi’s secrets? Let us know what you think in the comments section below.