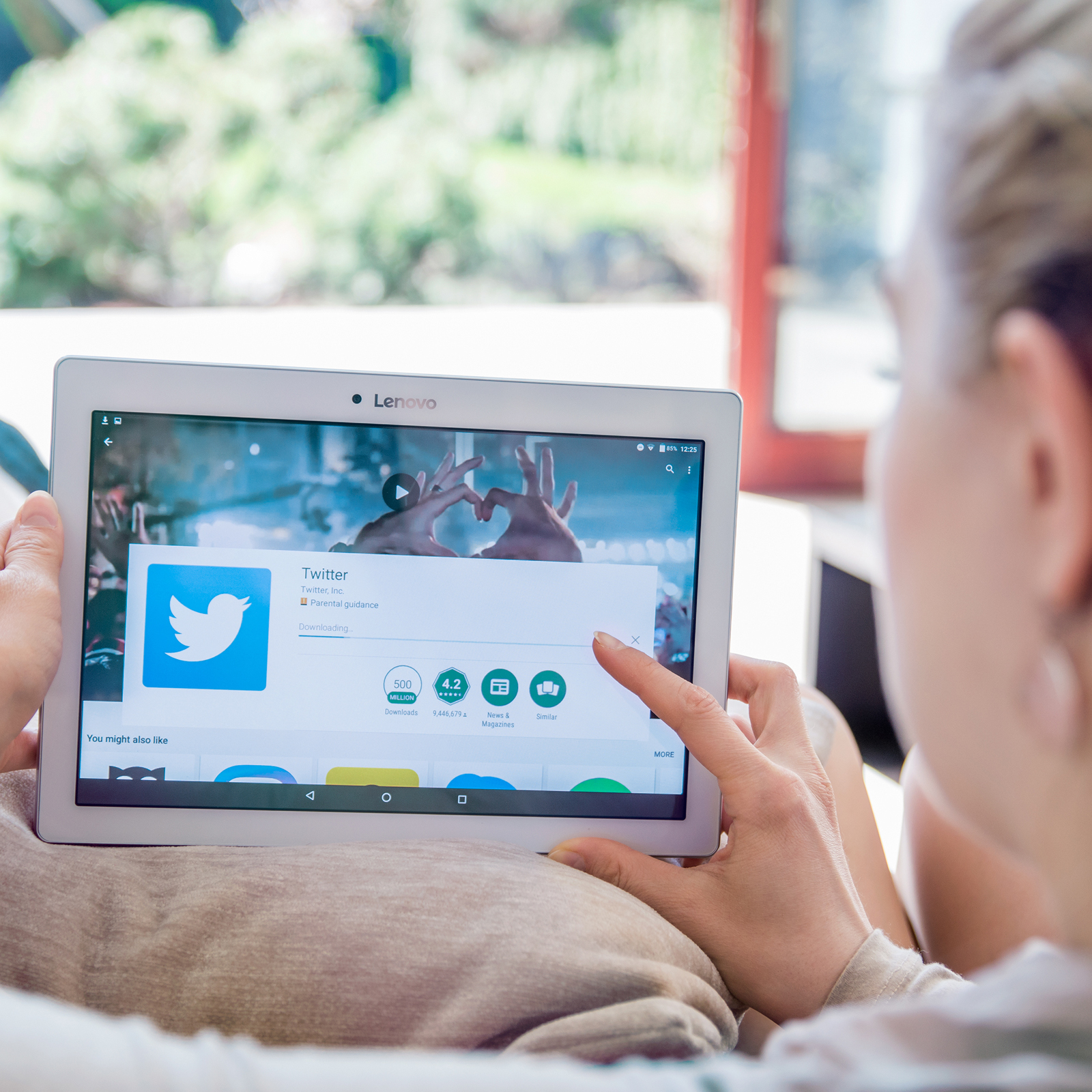 Twitter is reportedly preparing to prohibit advertisements for ICOs, token sales, and cryptocurrency wallets. The new advertising policy is expected to come into effect in a couple weeks. The microblogging site is said to impose a ban on ads for crypto exchanges, as well, bar a few exceptions. The policy change is yet to be confirmed officially.

Some Trading Platforms May be Excluded from the Ban

Following similar moves by Facebook and Google, Twitter is now preparing to ban crypto-related advertisements on its platform. The new advertising policy will be implemented in two weeks, Sky News reported without revealing the source of its information. The upcoming rules will likely prohibit advertisements for initial coin offerings (ICOs), token sales, and cryptocurrency wallets globally, according to the report. The reasoning behind Twitter’s decision is unclear. Other companies imposing restrictions on crypto content have cited concerns over illicit activities and fraudulent ads.

The ban may also include advertisements for cryptocurrency exchanges. The report suggests, however, that the new policy will be launched with some “limited exceptions” in regards to trading platforms. There has been no official confirmation of the policy change yet.

Restrictions Mounting across the Web

The news about the expected Twitter ban on crypto-related content comes amid increasing regulatory pressures and after similar decisions by the most popular social network Facebook and Google, the biggest global search engine. Analysts believe the announcements have contributed to the recent dips in the cryptocurrency markets.

Facebook issued its ban on crypto ads in January, claiming the measure comes after persistent complaints by users about spam and fraudulent cryptocurrency ads. It stated that advertisements should not promote financial products and services frequently associated with misleading or deceptive promotional practices. The warning was targeting ICOs and cryptos. More recently, Google announced its plans to restrict ads of cryptocurrencies and content related to initial coin offerings, exchanges, wallets, and crypto trading advice. The company intends to implement the new rules by June, 2018, as news.Bitcoin.com reported. The updated Financial Services Policy leaves room for some ads to be published after getting certified by the company.

Google’s move has already provoked reactions from the crypto community. According to Russian media reports, the first lawsuit against the ban has been filed in a Moscow district court. Other reports suggested that the biggest Russian search engine Yandex (Яндекс) has also decided to quit publishing advertising materials related to cryptocurrencies, mining projects and ICOs. Later, Yandex’s press office denied these rumors, saying no changes had been made to the advertising policy of the company.

Do you expect another wave of negative reactions by crypto markets and communities around the world, if Twitter officially confirms the ban on cryptocurrency related ads? Share your thoughts in the comments section below.