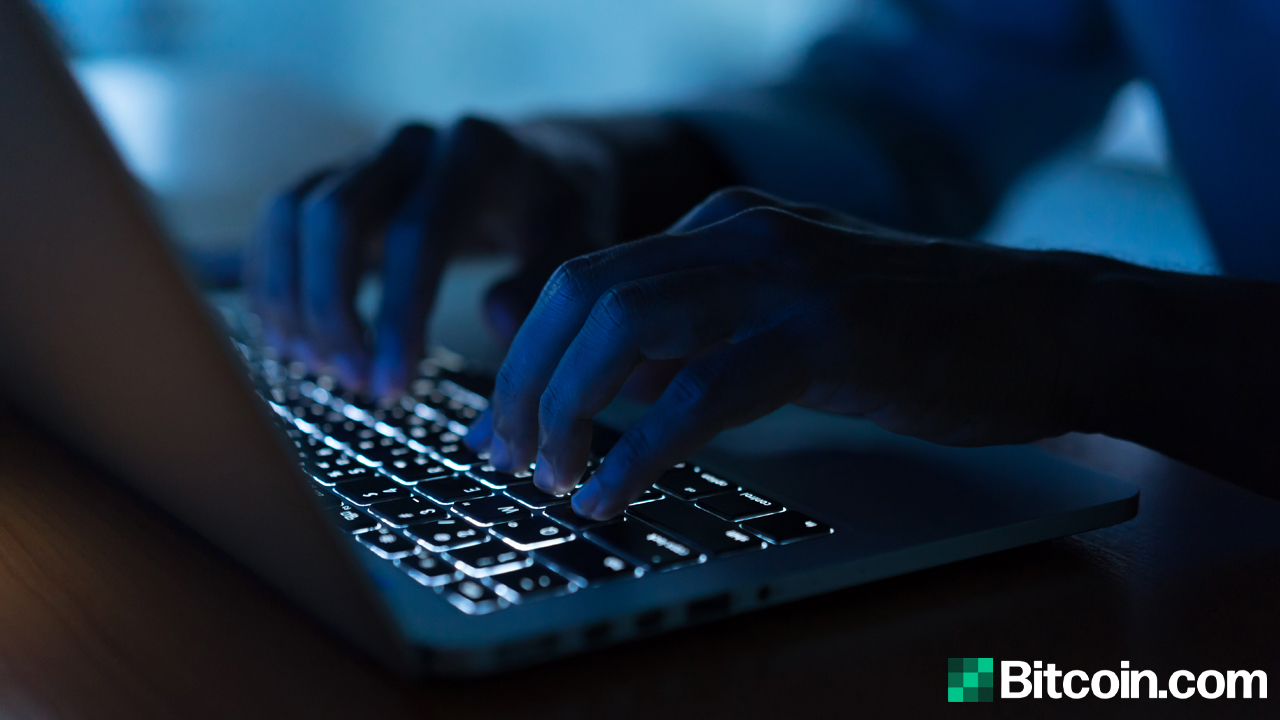 Just recently three previously unpublished emails from Bitcoin’s inventor, Satoshi Nakamoto, have been made public. The emails reveal the correspondence between Satoshi and the early Bitcoin developer Hal Finney. The communications between Nakamoto and Finney stem from November 2008 and January 2009, the very month Bitcoin was launched.

On November 27, three emails that have never been seen before were made public in an editorial written by Michael Kaplikov, a professor at Pace University. According to Kaplikov, the emails derived from the New York Times contributor Nathaniel Popper. The NYT journalist also wrote the book “Digital Gold” and Hal Finney’s wife Fran Finney gave Popper the emails at this time. Kaplikov published the emails alongside his editorial after confirming that the emails were indeed legitimate, and stemmed from the now-deceased Hal Finney’s old computer.

The first email is dated November 19, 2008, which was nineteen days after Bitcoin’s mysterious creator published the white paper. Kaplikov, who has been studying the Bitcoin origin story, said that before the email, Nakamoto shared an early version of the Bitcoin codebase with a few people including Hal Finney. The early release origin story is well known, as Ray Dillinger and James A. Donald also received pre-release copies. In the email, Finney asked Satoshi about the number of nodes and scaling the Bitcoin network.

“Some of the discussion and concern over performance may relate to the eventual size of the P2P network,” Finney wrote to Nakamoto. “How large do you envision it becoming? Tens of nodes. Thousands? Millions? And for clients, do you think this could scale to be usable for close to 100% of the world’s financial transactions? Or would you see it as mostly being used for some ‘core’ subset of transactions that have special requirements, with other transactions using a different payment system that perhaps is based on Bitcoin?”

The researcher from Pace University also highlighted that soon after this particular email, Bitcoin’s creator allowed Finney commit access to the Sourceforge repository. Then another email dated January 8, 2009, shortly after the network was launched, Satoshi wrote to Hal. “Thought you’d like to know, the Bitcoin v0.1 release with EXE and full sourcecode is up on Sourceforge,” Nakamoto wrote. The creator also detailed that release notes and screenshots were also uploaded to the web portal bitcoin.org. The very next day, Finney replied to Nakamoto’s release email.

“Hi, Satoshi, thanks very much for that information,” Finney said on January 9. “I should have a chance to look at that this weekend. I am looking forward to learning more about the code.”

The very next day, Hal Finney took to Twitter and told his followers he was “running bitcoin.” It seems Finney did get a chance to look at the code after his recent correspondence with Nakamoto. In addition to the three unpublished emails, Kaplikov also discussed the email correspondence between Finney and Nakamoto that was given to the Wall Street Journal back in 2014.

The reason for this is because Kaplikov discusses discrepancies with the email’s timestamps. Kaplikov stresses that the January 2009 emails appear to be roughly eight hours ahead of Greenwich Mean Time (GMT). Just recently, new research from The Chain Bulletin contributor Doncho Karaivanov tried to pinpoint Satoshi’s home location by leveraging all his activity and scatter charts of all the timestamps.

Karaivanov’s study assumes that Satoshi Nakamoto lived in London (GMT) when he/she or they created the Bitcoin project. However, studies from the past show that Nakamoto could have also resided in California on the west coast and some have asserted he lived on the eastern side of the United States. Moreover, it is also assumed in a few of the studies that Satoshi Nakamoto pulled a lot of ‘all-nighters’ and crammed his work before he left the project.

Finney passed away on August 28, 2014, after suffering from complications from Amyotrophic lateral sclerosis (ALS). Bitcoiners and crypto proponents everywhere think of Finney in the highest regard, as he once said that the computer could help liberate people.

“It seemed so obvious to me,” Finney explained before his death. “Here we are faced with the problems of loss of privacy, creeping computerization, massive databases, more centralization – and [David] Chaum offers a completely different direction to go in, one which puts power into the hands of individuals rather than governments and corporations. The computer can be used as a tool to liberate and protect people, rather than to control them.”

The recently published emails are interesting and give some new insight into the early relationship between Nakamoto and Finney. The emails and Finney’s post on Twitter on January 10, clearly show he was very excited about this project and specifically made time available to look at Bitcoin right away. The email timestamps simply add more to the Satoshi Nakamoto identity mystery, and the uncertainty of the inventor’s whereabouts during the cryptocurrency’s creation period.