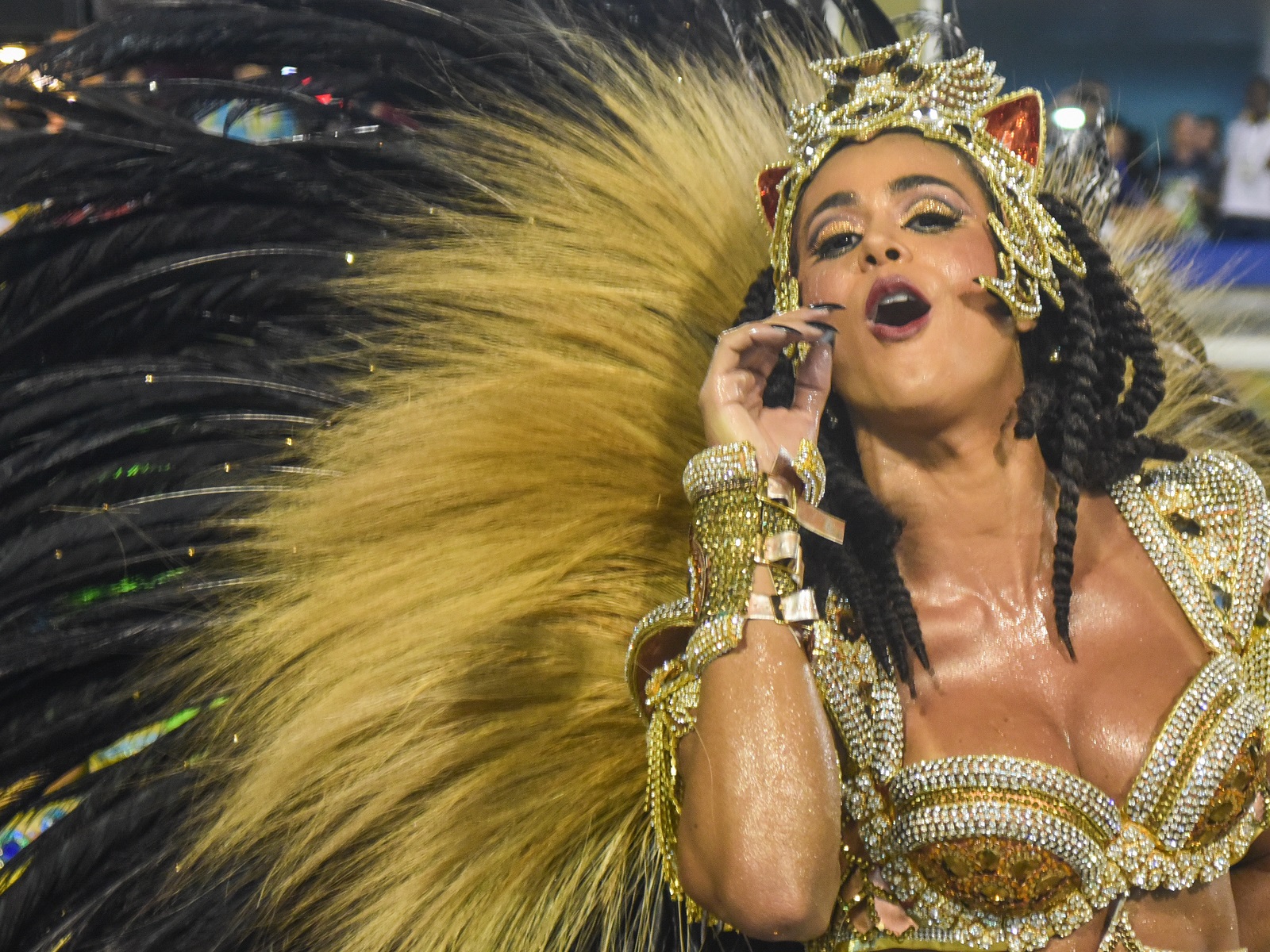 Imperatriz Leopoldinense, a prominent Brazilian samba school, has chosen money as the theme of its performance during the 2019 Carnaval do Rio de Janeiro, which will be held in the week of March 2 – 9. Its dancers will tell the history of money, from the first metal coins and paper bills to modern day cryptocurrencies.

Samba School Chooses Money as the Theme of Its Show

The samba school is betting on Bitcoin to impress the spectators at Marquês de Sapucaí Sambódromo, the venue that hosts the famous carnival in Rio de Janeiro, hoping to win the competition this year. Imperatriz Leopoldinense was created in 1956 and has been proclaimed champion of the festival many times. But that hasn’t happened since 2001 and the stakes are high. 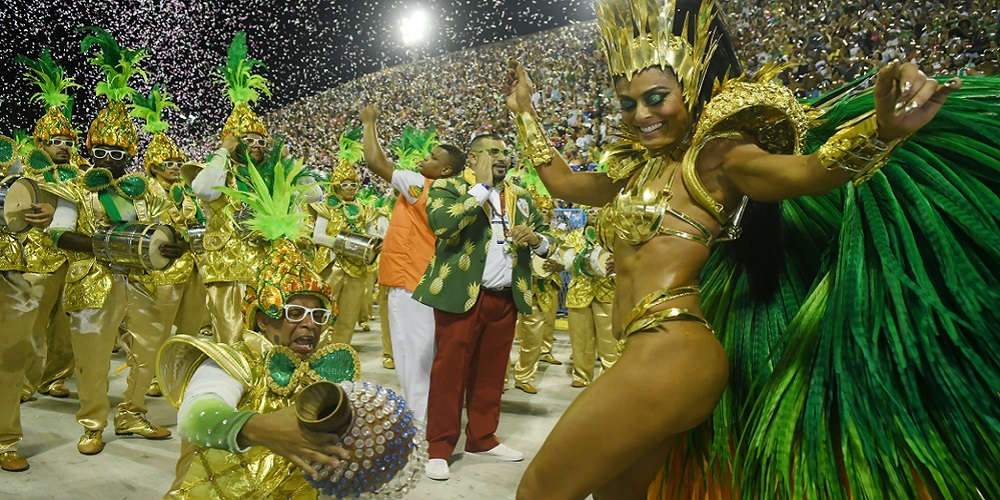 According to its website, the school’s performance this year has been named “Give Me Some Money,” the Brazilian crypto news outlet Portal do Bitcoin reported. It will be dedicated to the relationship between money and humanity, from the invention of the first currencies in ancient times to the present when they appear in digital form.

“Our story is about money and its relationship with humans from their invention to the present time. It is, without a doubt, one of the most important instruments in the economic life of nations and people,” the samba school explains. “Imagine what life would be without money. How could we buy and sell, receive and pay, stock up and save for the future, if it did not exist?”

From the First Coins to Digital Coins

The narrative covers various periods of human history and important developments such as the minting of the first coins in the ancient kingdom of Lydia, in the 7th century BC, and the issuance of the first paper money in China during the 10th century. Then it portrays the first exchange relations between South America’s native population, the Indians, and the European discoverers, as well as the first Brazilian mint that produced coins used in the slave trade. 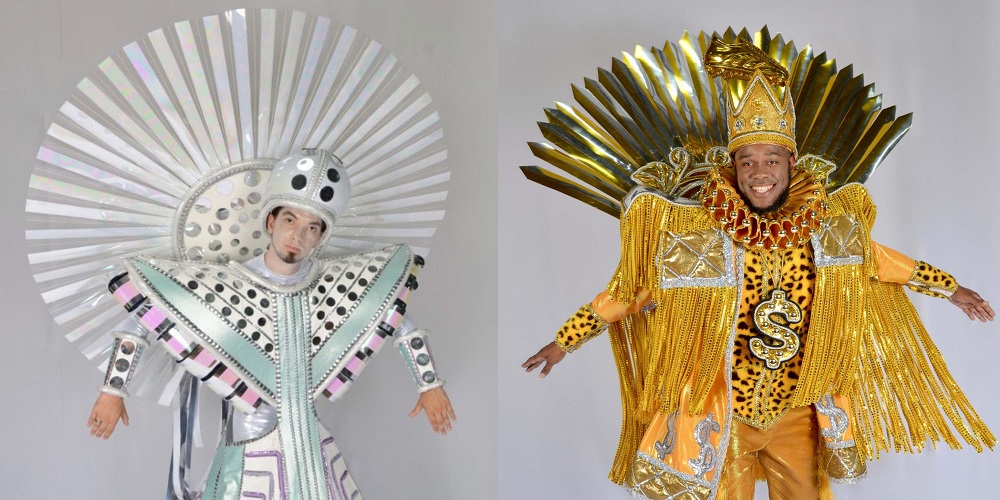 The choreographers will draw attention to the saving and investing of money through bank deposits, financial instruments and other means. They will also highlight with humorous critique many of the socio-economic challenges of societies such as social divisions and income inequality that countries such as Brazil continue to face. The lack of quality healthcare, high unemployment, increased violence, and government corruption are among its most pressing problems.

Imperatriz’s dancers will conclude their performance at the Rio Carnival with the topic of Bitcoin. “We’ll end the parade talking about a future already present through cryptocurrencies – a digital resource system designed to function as a medium of exchange,” the samba school says in the announcement, noting that a growing number of companies on a global scale have begun to use Bitcoin in the years since the creation of the cryptocurrency.

The samba school’s decision to choose money as the main theme of its show this year has been criticized by some participants. According to 82-year old Mário Monteiro, who performs along with his sister Cacá Monteiro, 64, it’s a great irony to talk about money when the carnival goes through its longest period of financial difficulties, Brazilian online edition IG reported. 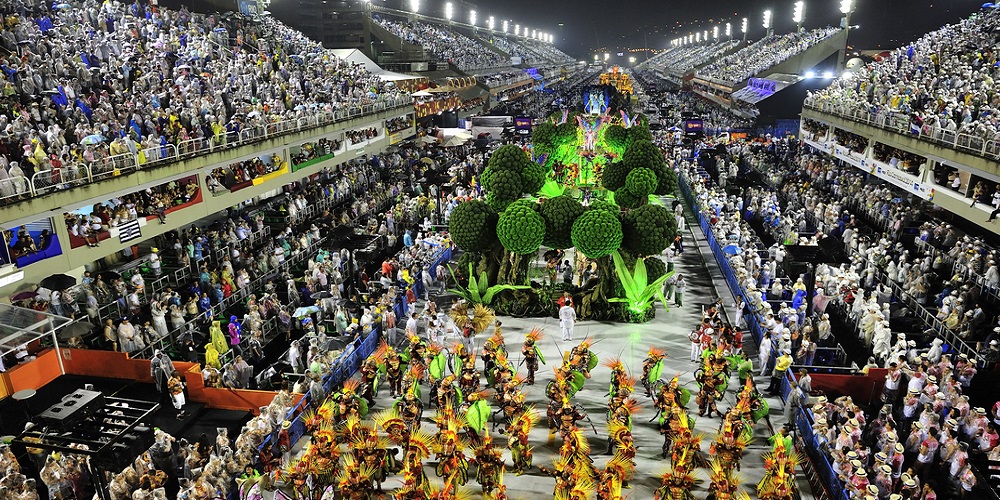 “It’s a challenging job. We are using old materials and optimizing all we can in order to save,” he said, noting that the narrative exploring the relationship between money and humans is a precedent for the annual parade in Rio. However, he believes the lack of money will not stop his dance group, insisting: “It’s time to put the sadness in the drawer and take the joy out of the closet, because it’s Carnival!”

What do you think of the theme chosen by the Imperatriz Leopoldinense samba school for its performance at the Carnival in Rio de Janeiro? Tell us in the comments section below.