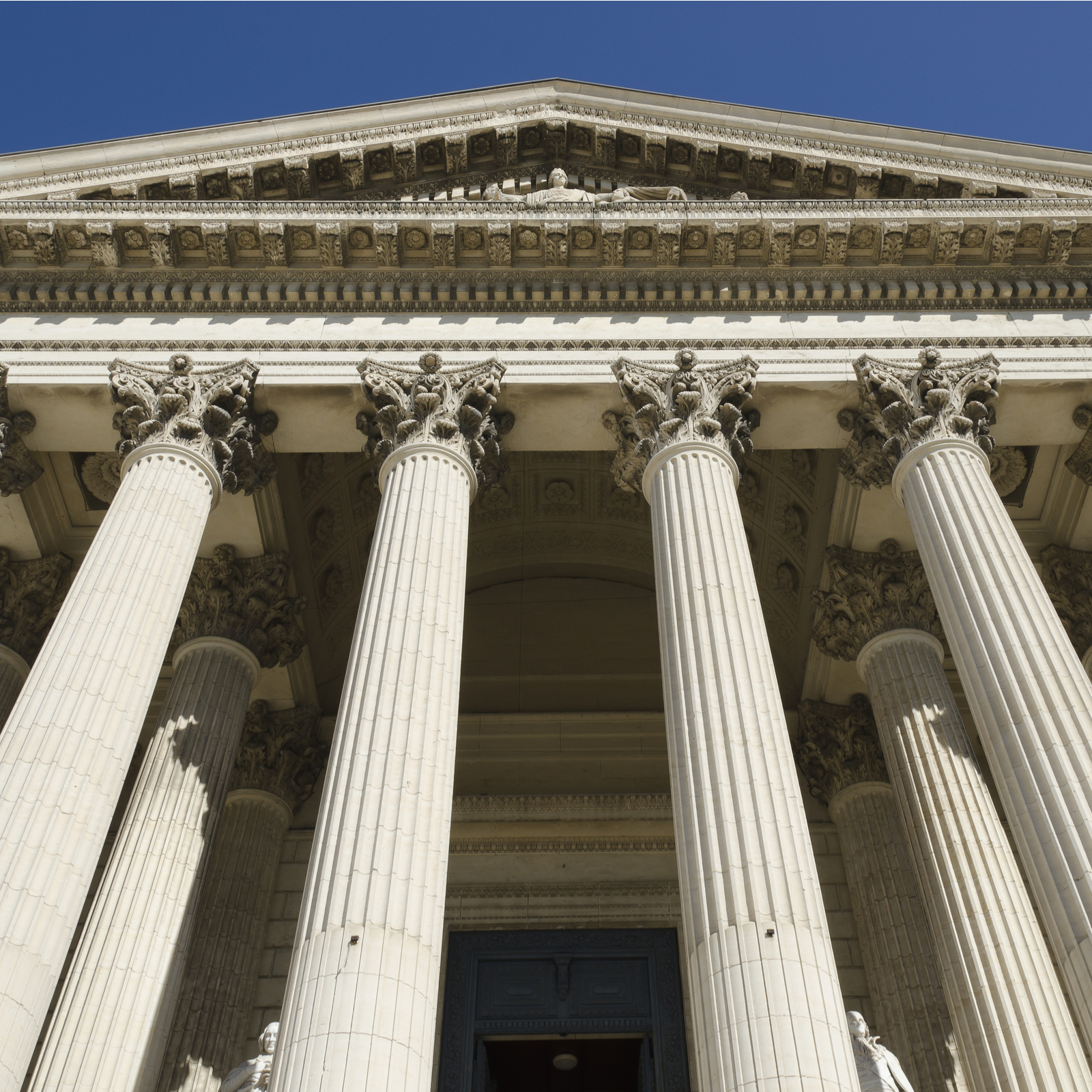 In recent regulatory news, the U.S. deputy attorney general has called for international cooperation on cryptocurrency regulation. Separately, the U.S. Federal Election Commission (FEC) has prepared a draft advisory that could allow political donations in the form of mining power, while the Alabama Securities Commission has estimated that the state has brought forward 20 percent of all active cease-and-desist orders against crypto companies in the U.S.

US Department of Justice Takes Aim at Crypto While speaking at Interpol’s 87th General Assembly, Rod Rosenstein, the U.S. deputy attorney general, called for international cooperation on cryptocurrency regulation. Rosenstein implored regulators to “work together to make clear that the rule of law can reach the entire blockchain.” He also issued a call to prevent cryptocurrencies from being “abused by criminals, terrorist financiers or sanctions evaders.”

In addition, Rosenstein took specific aim at initial coin offerings. He stated that “fraudsters use the lure of coin offerings and the promise of new currencies to bilk unsuspecting investors, promote scams and engage in market manipulation.”

US FEC Paves Way for Campaign Donations via Mining The U.S. Federal Election Commission has prepared a draft advisory that describes political campaign donations through cryptocurrency mining as “permissible.” The document is a response to a proposal submitted by Osianetwork LLC on Nov. 13 that questioned whether individuals would be permitted to support political committees by devoting computing power to the mining of virtual currencies.

The commission adds that such donations would “not fall within the volunteer internet activities exception, and would result in contributions from both the individuals and the Osianetwork to the participating political committees.” The FEC is scheduled to vote on the matter on Dec. 19, 2018.

US Litigator Notes Role of States in Regulating Crypto Greg Bordenkircher, the chief litigator of the Alabama Securities Commission, has estimated that the state of Alabama accounts for “about 20 percent of all the active cease-and-desists” in the U.S. He stated that the commission has issued nine orders to shut down the operations of companies that have advertised fraudulent cryptocurrency products. He added that it is currently looking at another 20 to 22 companies that it may shut down.

Bordenkircher also emphasized the need for state regulators to take an active role in regulating the cryptocurrency sector. He said that the U.S. Securities and Exchange Commission and the U.S. Commodity Futures Trading Commission do “a great job, but the states have really got the boots on the ground. There’s more of us than there are of them.”

What is your response to the prospect of political donations in the form of mining? Share your thoughts in the comments section below.