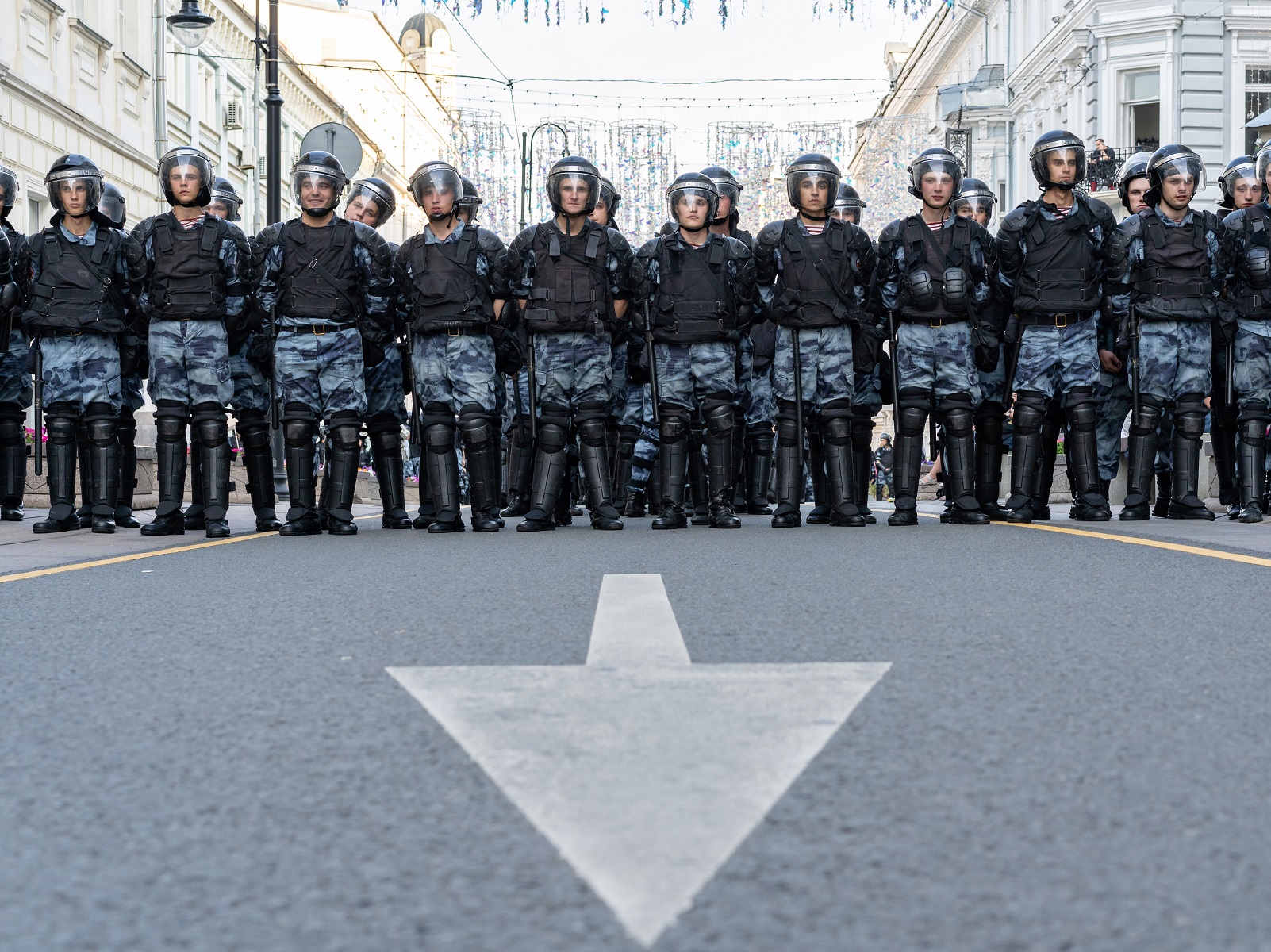 Russian authorities have restricted access to a couple of cryptocurrency news outlets. The formal reasons for the censorship move are different in each case but the end result is the same. In both, regulators have acted on the basis of a law that empowers them to block online sources of information that have been banned in the Russian Federation.

The restrictive measures have been imposed against Cointelegraph, a global information source about the latest developments in the crypto space, and Coinspot, a Russian language portal spreading news and other useful information about decentralized digital currencies, fintech trends and financial innovations. Both have been blocked for readers in Russia, starting from October 16.

The formal reason in the case with Cointelegraph is a request from Russia’s Federal Tax Service filed on Dec. 25, 2017. The outlet explained that although Cointelegraph was blacklisted almost two years ago, the Federal Service for Supervision of Communications, Information Technology and Mass Media (Roskomnadzor) technically implemented the ban only this week. It remains unclear why it took the watchdog so long to act.

Cointelegraph quoted the developer of a Russian anticensorship browser extension who, on the condition of anonymity, confirmed the block, noting that the website’s URL has been added to the blacklist file Roskomnadzor emails to internet service providers. However, it seems not all of them have updated their databases at this point as the website is still available to some users in the country.

The other affected news outlet, Coinspot, has been blocked at the request of the Prosecutor’s Office of Danilovsky District in Volgograd region, Forklog reported. According to an August 22 ruling by the Central District Court of Volgograd, only a single article detailing how to find a blockchain casino had to be taken down. However, most Russian internet providers have restricted access to the whole site.

In both cases, Roskomnadzor’s decisions are based on the Law “On information, information technology and information protection,” which went into force in July, 2006. Its provisions are typically used to justify the blocking of websites containing information the dissemination of which in the Russian Federation has been prohibited for various reasons.

Sarkis Darbinyan, lead legal expert at Roskomsvoboda, confirmed to news.Bitcoin.com his organization is aware of these developments. The NGO, which is fighting internet censorship in the country, is currently trying to gather more details about the blocking of the websites.

The Russian telecom regulator has in the past taken actions against other web portals related to cryptocurrencies, usually on request from other government institutions and the judiciary. For example, the supervisory service blocked the online exchanger Buybit.net in April of this year. But there have been also cases where such attempts have failed. In May, Roskomnadzor had to take a similar platform, removing Bestchange.ru from its blacklist after prosecutors gave up efforts to block the website citing pending legislation expected to regulate digital assets. In March 2018, the Saint Petersburg City Court struck down a ban on 40 websites offering information and services related to cryptocurrencies, and in April, the Supreme Court overturned a decision to block the Bitcoininfo.ru portal.

Despite these positive developments, the government has been tightening the noose on the Russian segment of the internet. In March, Roskomnadzor demanded that 10 VPN service providers connect to the Federal State Information System, the register that keeps information about all websites that have been banned in Russia.

Later, in April, the State Duma, the lower house of parliament, adopted a law designed to channel Russian internet traffic through routing points controlled by authorities in Moscow and effectively isolate the Russian internet space (Runet) from the rest of the web in the future. It grants Roskomnadzor powers to go after internet providers that refuse to participate in Russia’s version of the Great Firewall.

Do you think Russian authorities will try to block other crypto news websites? Share your expectations in the comments section below. 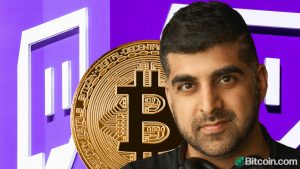 Twitch director and former CEO of Bebo Shaan Puri announced that he has put 25% of his net worth into bitcoin. He believes that bitcoin presents "a rare opportunity to front run a wave of institutional capital." Shaan Puri Puts ... read more.