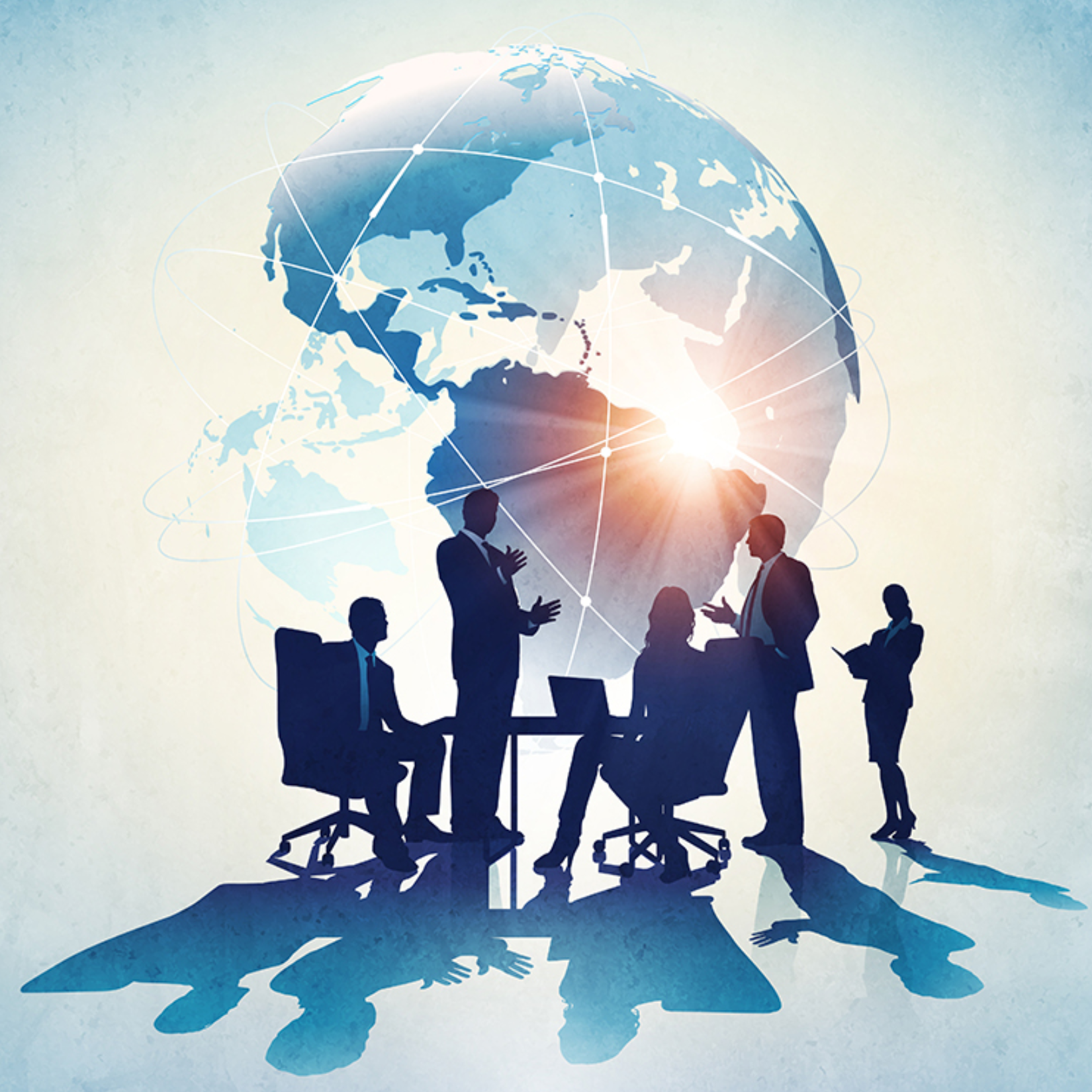 The Russian Association of Blockchain and Cryptocurrency has partnered with representatives of 30 countries to develop a global ratings standard for initial coin offerings (ICOs). The association is also in talks with the Russian central bank to impose limits on ICO investments.

The Russian Association of Blockchain and Cryptocurrency (RACIB) has announced that they will be developing a uniform ratings standard for ICOs, Izvestia newspaper reported this week.

The association was established with the participation of Herman Klimenko, the adviser to the President of the Russian Federation on Internet development. Its goal is to unite blockchain participants as well as owners, miners, and investors of cryptocurrencies and ICOs. The director of the association, Arseny Shchetsin, told the news outlet that this development “will become the first in the world standard of ratings in the field of ICO,” noting that it will be applicable to not only Russian companies but also foreign ones. Currently, the industry operates on a self-regulation basis with each ratings agency adopting its own ratings system. RACIB decided to develop a standard because there is “a large number of scammers who manipulate the ratings” in the ICO market, using “unknown methodology and for a fee to raise the score,” he explained.

To develop this global standard, RACIB entered into partnership agreements with 30 organizations, which it considers “the largest players in the industry from different countries,” the publication conveyed, adding that: Also this week, Vladimir Putin’s advisor on Internet development, Herman Klimenko, said that the association is discussing ICO investment restrictions with the central bank, Rambler News Service reported. According to him, an investment ceiling as low as $1,000 per project and $10,000 per year are being discussed.

“Collecting an amount of $2-5 million with such restrictions is very easy. The state, naturally, will not legalize the crowdfunding projects in the amount of $200-300 million for one project,” he elaborated. “But some reasonable limitations for medium-sized businesses, I think, are quite realistic for them,” he emphasized and was quoted saying:

What we are now talking about with the central bank is a certain restriction on the maximum amount of attracting, for example, from a person, and restrictions in general per person per year.

What do you think of Russia developing an ICO ratings standard with 30 countries and of the investment restrictions being discussed? Let us know in the comments section below.

Images courtesy of Shutterstock and RACIB.