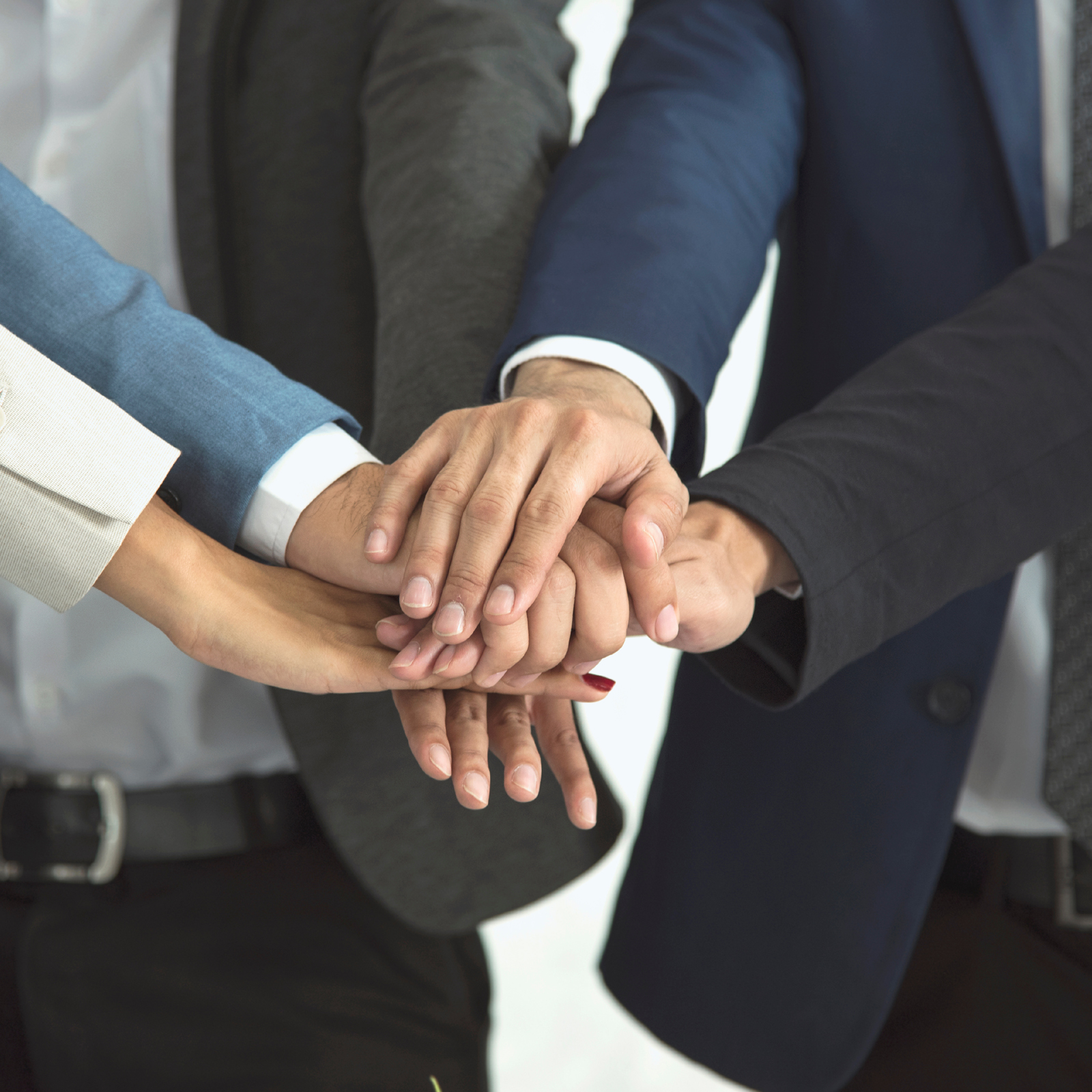 Cryptocurrency and blockchain associations from Russia, China and South Korea plan to file a class action against internet corporations banning crypto ads. The lawsuit will challenge restrictions imposed by Facebook, Google, Twitter and Yandex. An agreement to take the matter to court in the US has been reached at a crypto conference in Moscow.

Cartel Collusion and Abuse of Power The most popular social network Facebook and the largest global search engine Google banned crypto ads in January and in March respectively. Russian media have reported about a similar decision by the biggest search engine in the country “Яндекс” (Yandex). The company has not official confirmed the measure.

Reports that Twitter is going to also impose restrictions surfaced about 10 days ago. According to Reuters, the microblogging platform has confirmed the policy change which will take effect on Tuesday March 27. The ban will cover advertising of initial coin offerings and token sales, Twitter told the agency this Monday. It has been reported that another social media platform, Snapchat, has also banned advertisements of ICOs.

Shareholders to Be Held Accountable

The simultaneous refusal to advertise cryptocurrencies could testify that there was a cartel collusion, said RACIB’s president Yuri Pripachkin, quoted by Tass and Interfax. “We think these four companies are using their monopoly power and have colluded to manipulate the market,” he added. Pripachkin pointed out that the bans led to significant market drops in the last months.

The matter will be taken to a US-based court, the official said. Lawyers will have the final say about the jurisdiction where the lawsuit will be filed. “You know, every state has different laws. Some states, like Wyoming for example, have been fair towards cryptocurrencies,” Yuri Pripachkin commented, quoted by RIA Novosti.

Pripachkin added that EBA can also sue the companies in the states where they are registered. Legal actions can be taken against their managers and shareholders, if it’s proved that they have and use cryptocurrency wallets, he said. Last week RACIB warned that the Russian economy could lose up to 1.5 billion USD from ICOs conducted by Russians in more favorable jurisdictions. Coin offerings with Russian participation account for 10% of the global ICO market. Russian projects have attracted $310 million dollars in 2017, according to a report that will be presented to President Putin.

Two laws legalizing blockchain technologies, mining, cryptocurrencies and coin offerings have been introduced in the State Duma, the lower house of Russia’s parliament. They will be adopted in June or July this year, Anatoliy Aksakov, head of the parliamentary Financial Market Committee, said during the BlockchainRF-2018 congress.

Cryptocurrency miners will be obliged to register as individual entrepreneurs or legal entities under the new regulations, Aksakov told participants at the conference. He also revealed that mining businesses will enjoy tax breaks for a period of two years after the adoption of the digital economy legislation.

Do you think the US justice system will strike down the bans on crypto ads imposed by leading global internet corporations? Tell us in the comments section below.