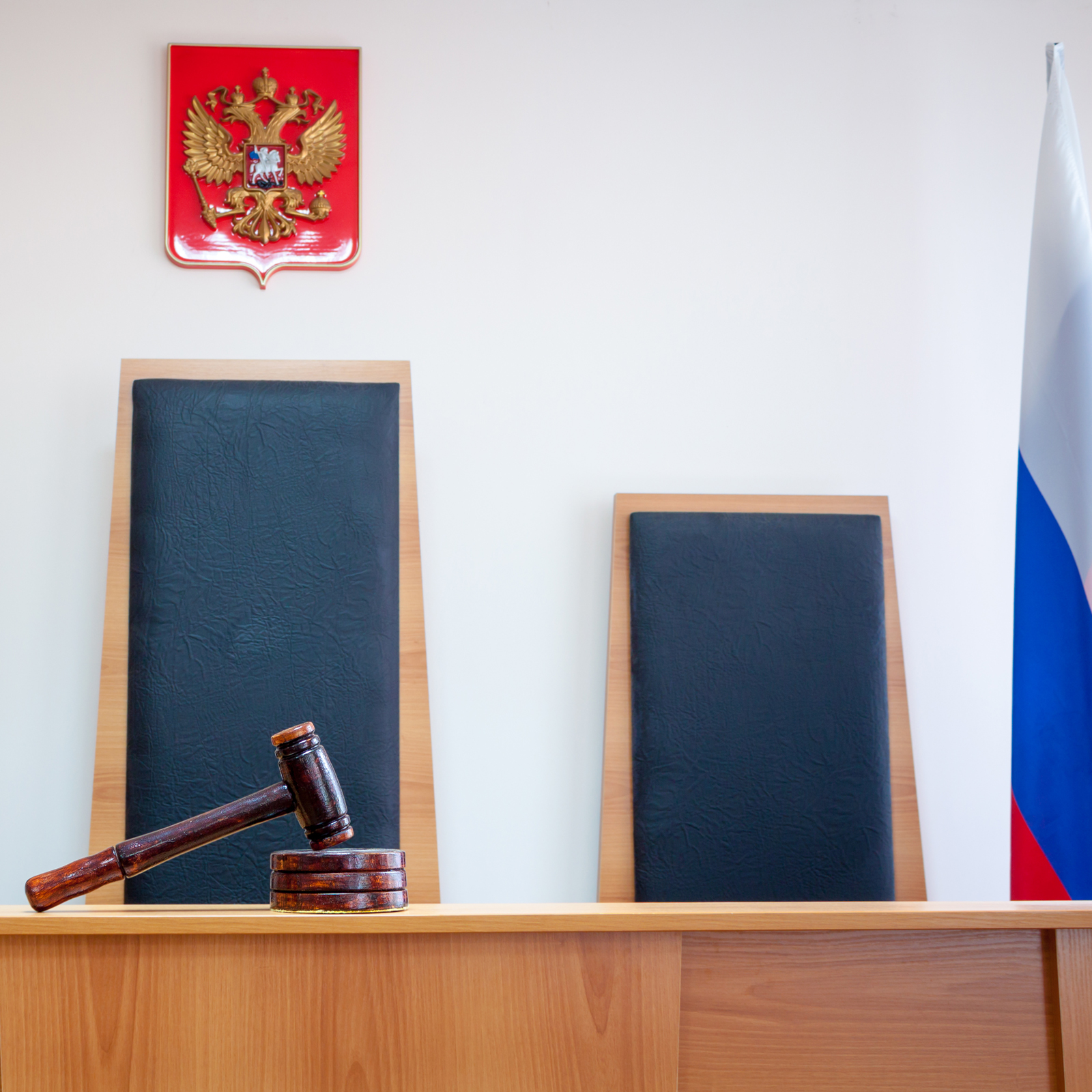 The Supreme Court of the Russian Federation has struck down the ban imposed on the Bitcoininfo.ru portal. The outlet is one several dozens of crypto-related websites that have been taken offline by the Russian authorities in the past few years. The decision sets a precedent which and is likely to determine the faith of many other online editions. The ruling should also put an end to arbitrary decisions by Russian prosecutors and judges.

Setting a Precedent for All Crypto Outlets Russia’s Supreme Court has effectively annulled a decision to ban access to the Bitcoininfo.ru website, once popular Russian portal containing crypto-related information and news. The ruling sets a precedent for more than 40 sites with similar content taken down by Russian authorities over the last several years.

The access to Bitcoininfo.ru was restricted in the summer of 2016. In July of that year, the Vyborgsky District Court in Saint Petersburg decided that the online edition violates the Law “On the Central Bank of the Russian Federation” by publishing materials about bitcoin.

The leading crypto was described as “electronic currency, which is a virtual means of payment and accumulation”. The information about it was deemed illegal and even “subversive” in regards to “the constitutional order, the authority of the Russian state, and the material welfare of its citizens.”

“There is only one monetary unit in Russia”, the district court said, when asked by the Prosecutor’s Office to ban the website. “Money surrogates”, the term often used by Russian officials when referring to cryptocurrencies, are illegal in the country. After the Supreme Court’s decision, the case will be returned to the City Court of Russia’s Northern Capital to be reviewed again, as reported by RBC.

Putting an End to Arbitrary Decisions

When Bitcoininfo.ru was banned two years ago, the defense tried to appeal the district court’s decision, citing procedural violations. Nikolai Tonkoshkurov, the owner of the website, had not been subpoenaed to attend the hearing. After the City Court of Saint Petersburg refused to accept the appeal, he referred the case to the Supreme Court in Moscow.

According to Tonkoshkurov’s lawyer, Sarkis Darbinyan, the court in Russia’s second largest city can now determine the future of all crypto-related online editions. However, he shared his disappointment that the Supreme Court has refrained from ruling on the status of cryptocurrencies in general. “Nevertheless, we think this is a very important decision,” Darbinyan said noting the “systemic problem” with websites banned by prosecutors, who don’t even inform their owners about the restrictions. Тhis practice deprives entrepreneurs of proper legal protection, he added. Darbinyan also stressed that any such arbitrary decisions in the future should be considered invalid.

Do you think that courts should determine the status of cryptocurrencies even before relevant legislation is adopted? Share your thoughts in the comments section below.