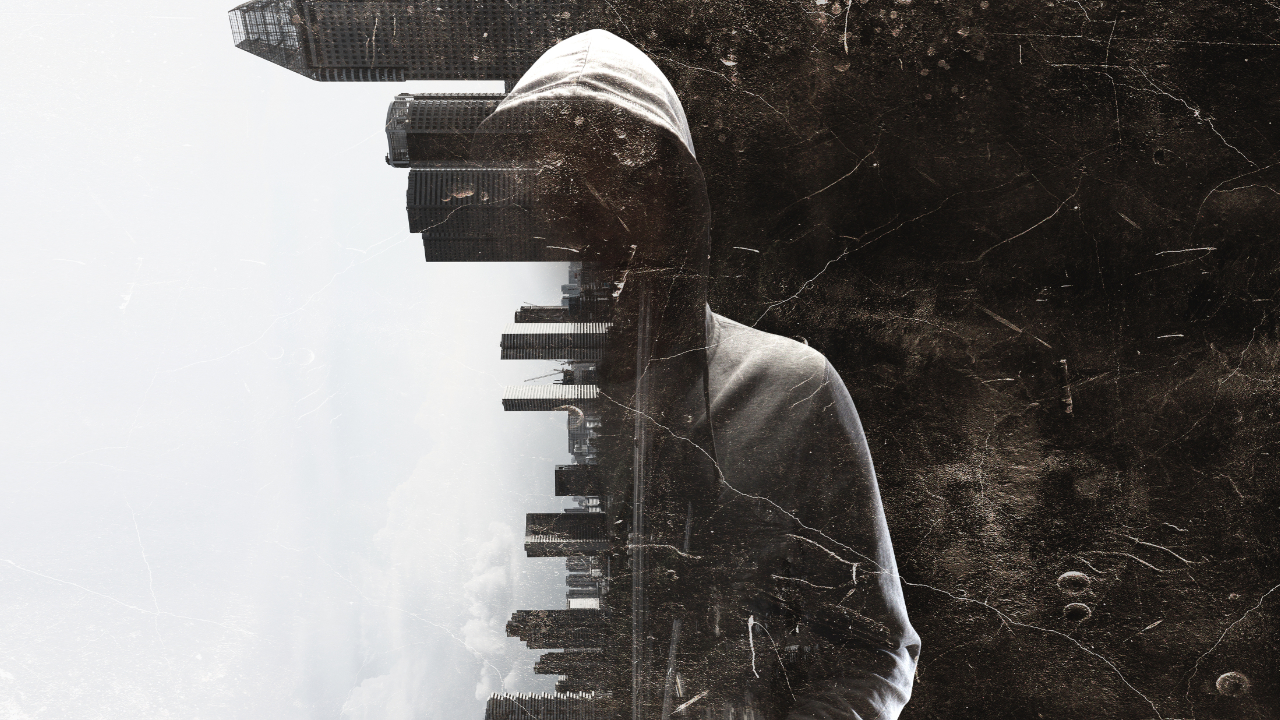 A possible Satoshi Nakamoto, the mysterious creator of Bitcoin, has been sentenced to 25 years in prison. Criminal mastermind Paul Le Roux told the judge that upon his release he plans to “start a business selling and hosting bitcoin miners,” claiming that his ASIC chip design will be “an order of magnitude faster at bitcoin mining than any current design.”

Paul Le Roux, a criminal mastermind whose biography made him a possible candidate for Satoshi Nakamoto, the pseudonym of the Bitcoin creator, has been sentenced to 25 years in prison by Manhattan Federal Judge Ronnie Abrams. Having been in U.S. custody for almost eight years, he pleaded “guilty to crimes ranging from methamphetamine trafficking to selling weapons technology to Iran,” Wired described, adding that he “will be credited with his seven-plus years in custody.”

“The scope and severity of Mr. Le Roux’s criminal conduct is nothing short of breathtaking. I have before me a man who has engaged in conduct in keeping with the villain in a James Bond movie,” Judge Abrahms said.

In a letter sent to the judge prior to his sentencing, Le Roux revealed his future plans. “If I am released by this court, and by the court in the Philippines,” he informed the judge:

I plan to start a business selling and hosting bitcoin miners.

He added: “I have a custom design for an ASIC chip that utilizes special opitimizations in the underlying computer code or algorithm known as (‘SHA’). I obtained this knowledge about the mathematical properties of SHA, while working as a contract programmer at GCHQ in London in the early 2000’s.” Le Roux continued:

These optimizations have allowed me to create an ASIC chip design, and therefore ASIC miners, that have an order of magnitude faster at bitcoin mining than any current design, to this end I plan to pub my knowledge and skills to a better and legal use.

The criminal mastermind was born on Dec. 24, 1972, in Zimbabwe, formerly Rhodesia, but was raised in South Africa. With minimal formal education, he dedicated himself to studying computer programming and electronic integrated circuit design (chip design), his letter to the judge explains. He added that as a contract programmer for GCHQ, the U.K. equivalent of the NSA, he assisted law enforcement in creating tools and disk encryption products to help the police and field agents secure their files and computers. He designed disk encryption software called Encryption for the Masses (E4M); its code formed the foundation for Truecrypt, one of the most secure and widely used encryption programs until it was abandoned by it anonymous creators it in 2014. The book entitled “The Mastermind” details that “Le Roux’s career was marked by technical brilliance and almost surreal levels of criminality,” author Evan Ratliff commented.

“In approximately 2004, I started a criminal U.S. online pharmacy business Rx Limited, and that is what brought me to the attention of federal agents,” Le Roux wrote. He was arrested in a sting operation orchestrated by the U.S. Drug Enforcement Administration (DEA) in 2012. His online pharmacy was “a global criminal empire, trafficking in drugs, arms, and violence,” Wired described.

“As part of his cooperation agreement, Le Roux admitted to ordering at least seven murders in the Philippines, including the kidnap and execution of a real estate agent named Catherine Lee,” the publication noted. Upon his release, he is expected to be deported to the Philippines, where he faces charges related to an arms shipment intercepted by the government in 2009.

Would you buy bitcoin mining rigs from this ‘Satoshi’? Let us know in the comments section below.