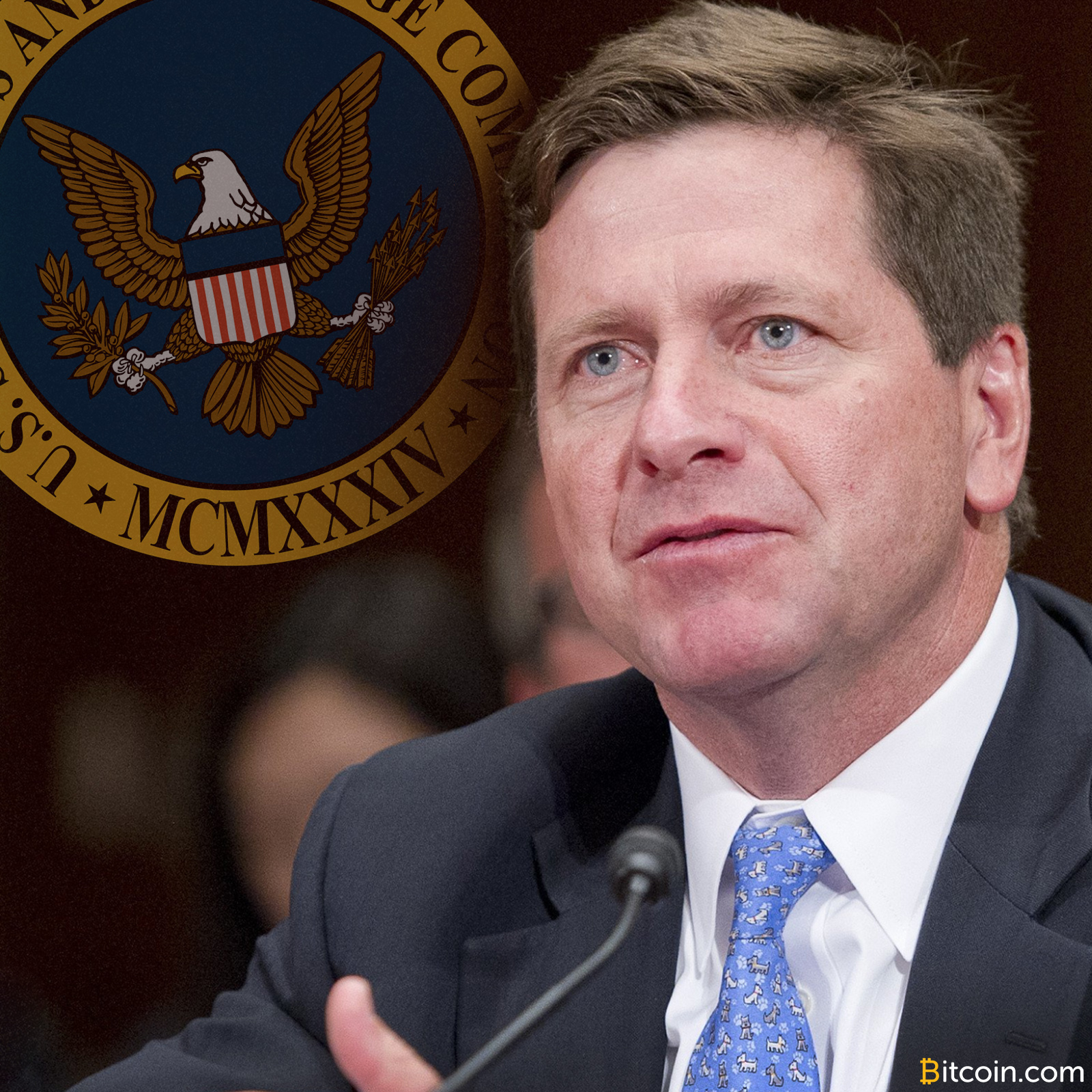 The chairman of the U.S. Securities and Exchange Commission (SEC) has outlined the key changes in cryptocurrency markets he needs to see before he is comfortable with a bitcoin ETF. While some solutions to the problems he mentioned have already been implemented, the chairman insists on seeing more improvements.

At the Consensus Invest conference on Tuesday, SEC Chairman Jay Clayton explained what he needs to see before the SEC can consider approving its first bitcoin exchange-traded fund (ETF).

According to Cnbc, Clayton said he “needs to see key upgrades in cryptocurrency markets before approving a bitcoin ETF.” Specifically, the SEC chair “wants to see better market surveillance and custody for cryptocurrencies before being ‘comfortable’ with a bitcoin ETF,” the news outlet added. 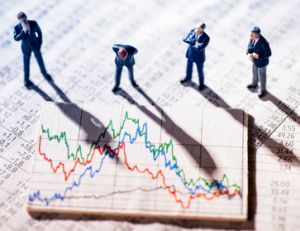 The first issue Clayton noted was the lack of market surveillance at crypto exchanges. Market surveillance involves the use of systems that “monitor, prevent and investigate abusive and manipulative activity on the exchanges,” the publication described.

The chairman explained that stock exchanges such as the New York Stock Exchange and the Nasdaq already have these monitoring tools in place. However, “Those kinds of safeguards do not exist currently in all of the exchange venues where digital currencies trade,” he affirmed, asserting:

What investors expect is that trading in the commodity that underlies that ETF makes sense and is free from the risk of manipulation … It’s an issue that needs to be addressed before I would be comfortable.

This agreement followed the SEC’s rejection of the rule change proposed by Bats BZX to list and trade Coin ETF. The commission cited Bats BZX’s lack of “surveillance-sharing agreements with significant markets for trading” bitcoin or its derivatives as one of the reasons.

Clayton is also concerned with how safely crypto assets are stored, emphasizing that investors could be exposed to a risk of theft in ETFs’ underlying assets. A number of custody solutions have been explored by companies such as Fidelity Investments, Coinbase, Gemini, Bitgo, Itbit, Japanese bank Nomura, Goldman Sachs, Northern Trust and South Korea’s Shinhan bank.

Nonetheless, the publication quoted Clayton as saying that custody solutions still “need to be improved and hardened.” The chairman elaborated:

We’ve seen some thefts around digital assets that make you scratch your head … We care that the assets underlying that ETF have good custody and that they’re not going to disappear.

What do you think of the SEC chairman’s stance toward bitcoin ETFs? Let us know in the comments section below.

Images courtesy of Shutterstock and the SEC. 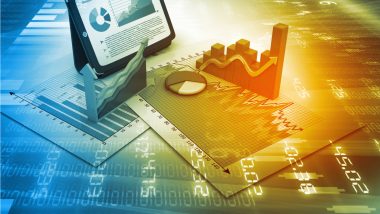 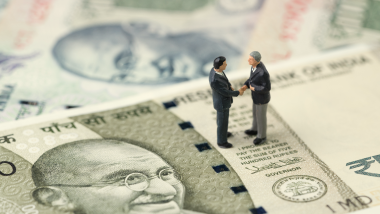