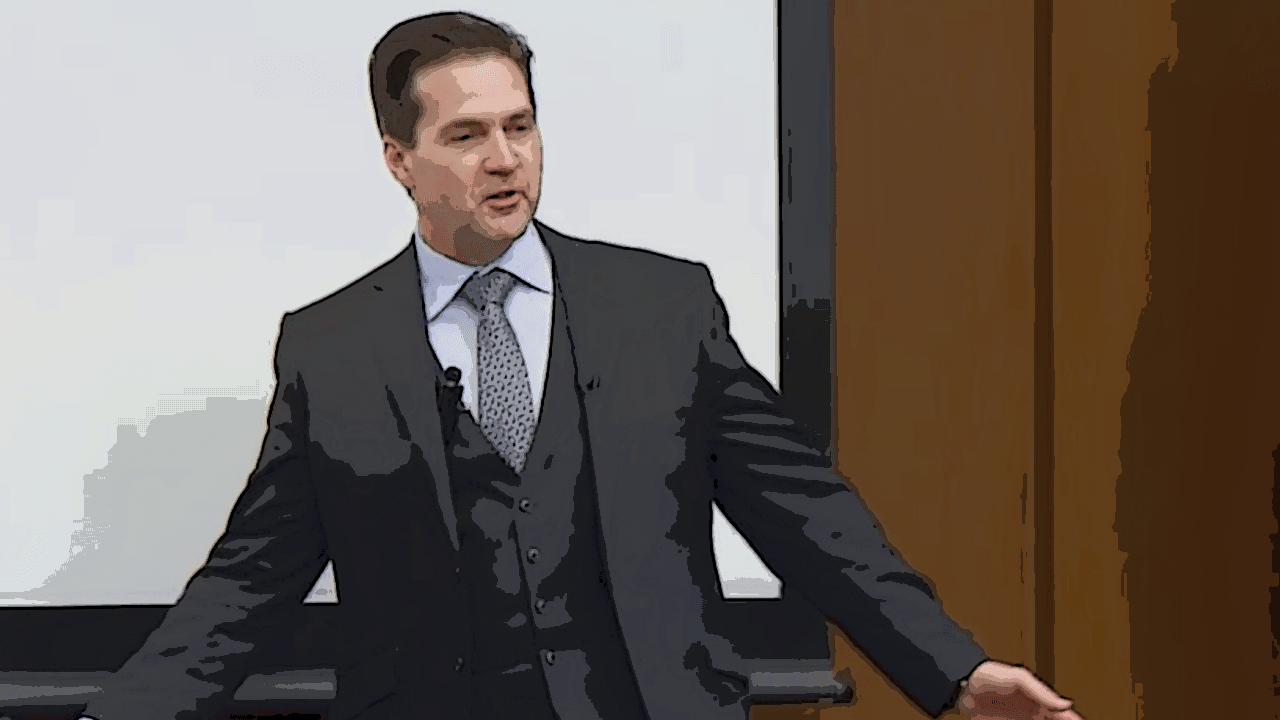 The Kleiman v. Wright case is seemingly headed to trial on July 6, 2020, after Judge Beth Bloom ruled against the Kleiman’s attempt to levy sanctions against Craig Wright, the man who claims to be Satoshi Nakamoto. It seems Wright has claimed that a licensed clinical psychologist diagnosed him with “Autism Spectrum Disorder with high intellectual skills,” so the Judge dismissed the sanctions charges. Judge Bloom noted that it takes more than just inconsistencies, contradictory statements, and suspicions to levy sanctions against Wright’s testimony.

Craig Wright and the representatives from the Kleiman estate will meet on July 6, 2020, in order to commence trial. The date was already scheduled for July, but just recently the plaintiffs filed a motion in an attempt to levy sanctions against Wright’s testimony.

However, Wright responded to the motion and claimed that a “licensed clinical psychologist” said that he had a form of “Autism Spectrum Disorder.” The motion filed by Wright seemingly invoked Judge Beth Bloom’s decision to dismiss the sanctions.

“In this setting and based on the record presented, [the] plaintiffs have not carried their burden to show that default sanctions are appropriate,” Bloom explained. “Instead, they have laid the foundation for an overarching theme that defendant, a ‘billionaire [mathematician], who stands to lose billions of dollars in this suit,’ — ‘has run a risk/benefit analysis to determine that forgery and perjury is an ‘affordable’ in fact ‘efficient,’ mechanism to fight this case,’” Bloom added.

The evidence and arguments plaintiffs raise, in this regard, can be used to effectively persuade a jury, but they do not establish bad faith by clear and convincing evidence here.

The autism defense may have to be tested in court, and the psychologist may be required to testify in order to prove Wright’s mental condition. This is despite the fact that the Kleiman’s legal team claimed Wright’s testimony has been a “perjurious testimony and a submission of forged evidence that previously resulted in sanctions being imposed against him.”

Moreover, the plaintiffs also said that Wright’s “alleged lies and forgeries have obstructed discovery ‘targeted at the core of the Satoshi Nakamoto partnership.’”

However, because Wright provided bitcoin addresses, the sanctions (Rule 37(c)(1)(B) were only under the condition that the defendant would not be producing his list of bitcoin holdings.

“Since then, he purportedly has done so, subsequent discovery has taken place on that issue among many others, and dispositive motions and other pre-trial motions have been extensively briefed. Indeed, the parties have submitted voluminous filings encompassing hundreds of pages of briefings,” Bloom wrote.

The Judge further repeated a quote from Wright’s legal team which said:

As defendant states, ‘Plaintiffs don’t get to sit on their hands for months, wait for discovery to conclude, and then ask the Court to [sanction] [D]efendant because they believe [D]efendant failed to produce all the evidence to which they were entitled.’

Both parties are preparing for the trial and have been filing deposition designations. Additionally, a witness list was submitted by Wright’s legal team as well, which mentions individuals like Gavin Andresen, Jimmy Nguyen, Andrew O’Hagan, and Brendan Sullivan.

The latest motion that says Wright’s mental condition has been diagnosed with “Autism Spectrum Disorder,” has also sparked many conversations on social media and crypto-related forums.

What do you think about Craig Wright being diagnosed with autism and getting the sanctions dismissed? Let us know what you think about this subject in the comments section below.