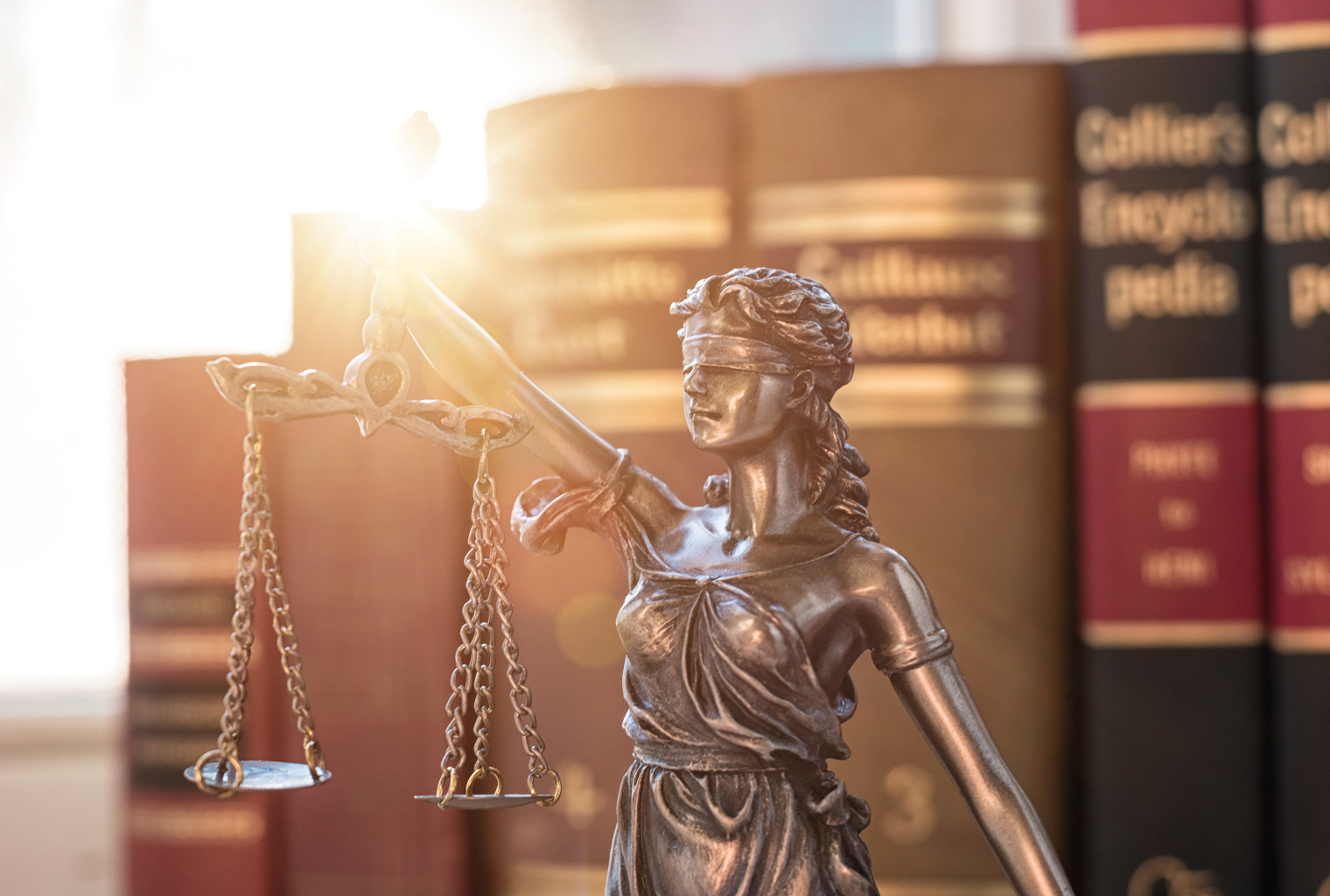 The man who claims to have invented Bitcoin, Craig Wright, is being sued in Florida for roughly $1.1 billion or 300,000 BTC. Last December Florida district Judge Beth Bloom denied Wright’s motion to dismiss the billion-dollar lawsuit against him. Now Wright has responded to the complaints and most of his responses assert that he lacks knowledge or information sufficient to answer the allegations.

Ira Kleiman, the brother of David Kleiman, who some believe may have been Satoshi Nakamoto, is suing Craig Wright because he believes his brother was manipulated and defrauded. In late 2018, Wright’s motion to dismiss the billion-dollar lawsuit against him was denied on most counts. Judge Beth Bloom from Florida granted Wright’s motion to dismiss complaints III and IV. But the self-proclaimed inventor of Bitcoin was forced to answer complaints I, II, and V-IX. Moreover, Judge Bloom explained that the lawsuit involves Florida residents, companies, and assets and the court has a strong interest in adjudicating a case that involves fraud. Following the denied dismissal, Wright had to respond and on Jan. 28, 2019 Wright’s lawyers answered the second amended complaint.

With exception to what is expressly admitted in the document, Wright denied each and every allegation in the second amended complaint. Further, by answering the complaint, Wright’s attorneys from Rivero Mestre LLP say that the defendant “does not admit the accuracy, validity, admissibility, or appropriateness of any of the exhibits to the second amended complaint.” Wright also reserved all rights and objections with respect to the exhibits, and throughout many of his answers he lacked sufficient knowledge to respond.

The majority of responses to the complaints’ numbered paragraphs state:

Dr. Wright lacks knowledge or information sufficient to form a belief as to the truth of the allegations.

After denying much of the allegations, Wright’s defense says Ira Kleiman’s claims are basically barred by applicable statutes of limitations. In the fifth affirmative defense, Wright’s lawyers say the Kleimans accepted shares in a corporation from Wright which in turn released his obligations to the rights of David Kleiman. The eight affirmative defense responses explain that the plaintiffs are estopped from asserting their claims of fraud against Wright. Essentially this means the Kleimans were allegedly aware of the Australian Taxation Office investigation and the Estoppel shows they are asserting something contrary to what is implied. Additionally, Wright’s attorney says the alleged oral partnership agreement is barred by the statute of frauds as well. “There was no written partnership agreement between Dr. Wright and David Kleiman and/or W&K Info Defense Research, LLC,” the 36-page court document states.

Wright’s Recent Memoir: ‘I Was Satoshi’

The news follows a random blog post written by Wright in which he reminisces about the old days when he allegedly created Bitcoin. Throughout the memoirs, the Nchain representative basically claims to be Satoshi. Wright further explains how he hated the Silk Road and disliked Wikileaks before going on to explain how he can sign messages with early public keys associated with Satoshi, but refuses to do so because it is akin to asking to see his bank statement. Moreover, if he did sign, no one would believe him any way, he asserts, and many would just say he stole the keys. “Gavin knows I have the early keys — What does it matter?” Wright concedes.

I am not going to list the people who helped me here, but Bitcoin started because of my ideas. It was my design, and it is my creation. And, making certain that it cannot be subverted by criminals is and remains my duty — I was Satoshi.

Following the post where Wright claims to be the inventor of Bitcoin, the community again dismissed his statements. Many think the fact that he won’t sign early keys is an excuse and they will not believe him until he signs with keys belonging to Nakamoto. Wikileaks did not appreciate Wright’s statements either and referred to him as a “proven serial forger of documents,” which is ironically one of the complaints against Wright in Florida case number 9:18-cv-80176.