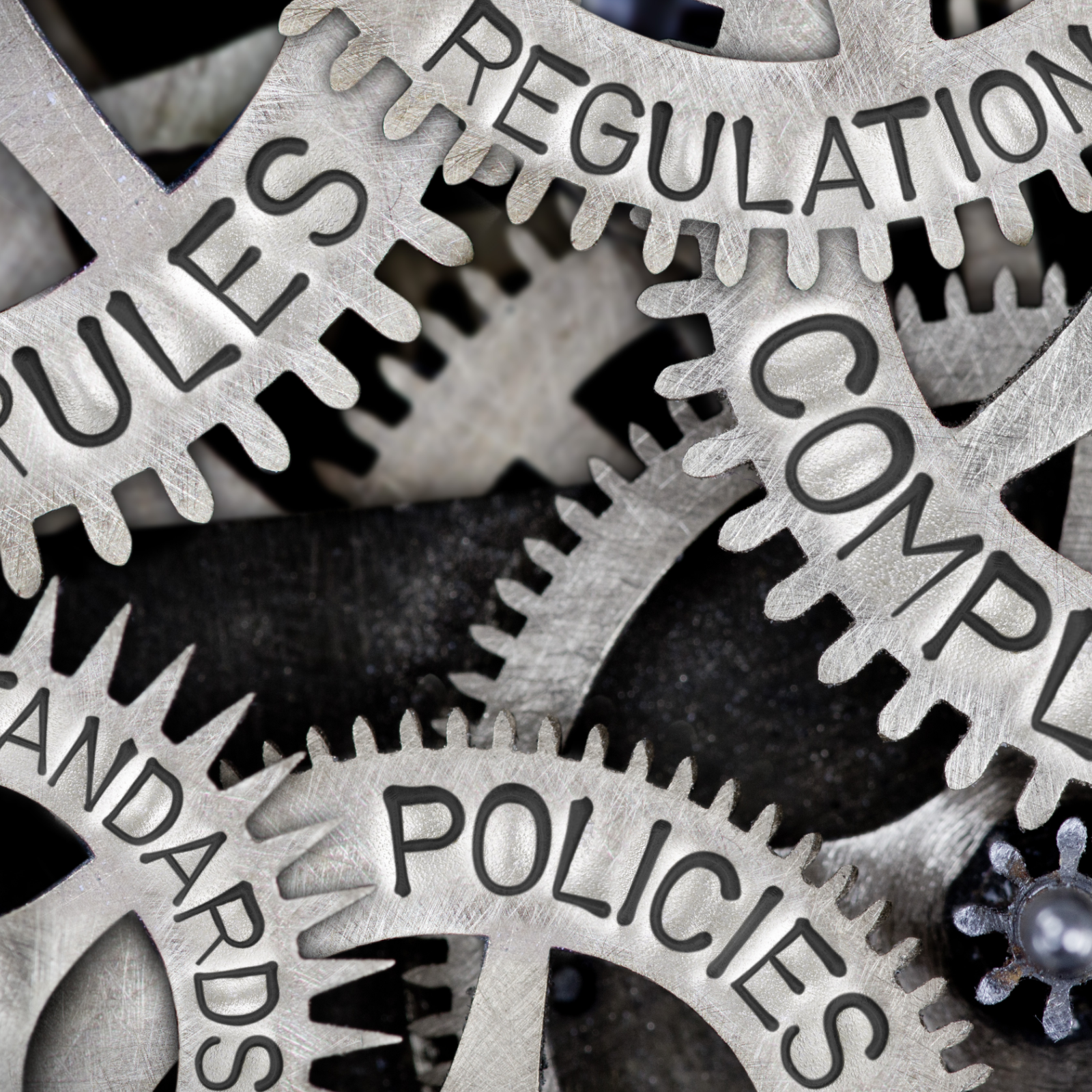 The government of South Korea is preparing a bill which attempts to prohibit all transactions involving cryptocurrencies including bitcoin unless they take place through exchanges that meet six conditions.

The South Korean government is preparing a bill to amend the Act on Regulation of Similar Reception to include provisions for cryptocurrency transactions. “The purpose of this Act is to protect good traders and to establish a sound financial order by regulating Similar Receiving Behaviors,” states Article 1 of the law.

According to Money Today:

The government defines virtual currency transactions such as bitcoins as Similar Receiving Behaviors and prohibits them altogether. The definition of digital currency transactions includes “storing, managing, acquiring, exchanging, trading, arranging, arbitrating and issuing virtual currency,” which is “all of the current exchanges’ business areas,” the publication elaborated.

In an email to Reuters, South Korea’s largest bitcoin exchange Bithumb commented, “A right set of regulations will rather nurture the (virtual currency) market, and we would welcome that,” indicating that it could provide legitimacy to the market.

Six Conditions Must All Be Met In recognizing that cryptocurrency transactions are already taking place in high volume, the regulators have made provisions to allow crypto exchanges to operate legally. Six conditions have been named that must all be met and “a Presidential Decree will provide additional conditions,” Money Today reported.

Firstly, customers’ funds must be kept separately. Secondly, exchanges must also provide users with thorough explanations of investment risks. Thirdly, they must confirm users’ real names. In addition, they must establish an adequate anti-money laundering system and must also have an asset protection system such as dispersion of cryptographic keys. Lastly, they must increase transparency by disclosing transaction details to the public. The regulators plan to include the phrase “no one should engage in similar currency transactions” in the amendment, the news outlet explained, noting that the bill will also regulate the issue of cryptocurrencies used to raise funds, to procure other cryptocurrencies, to give credit, to manipulate prices and to use with multi-level and door-to-door sales. Meanwhile, initial coin offerings (ICOs) are still banned in South Korea.

The bill containing the aforementioned proposals will soon be submitted to the National Assembly. The news outlet added:

Considering the realities of running an exchange, the government is considering a six-month grace period after the law is enacted.

What do you think of this bill and the conditions imposed on bitcoin exchanges? Let us know in the comments section below.