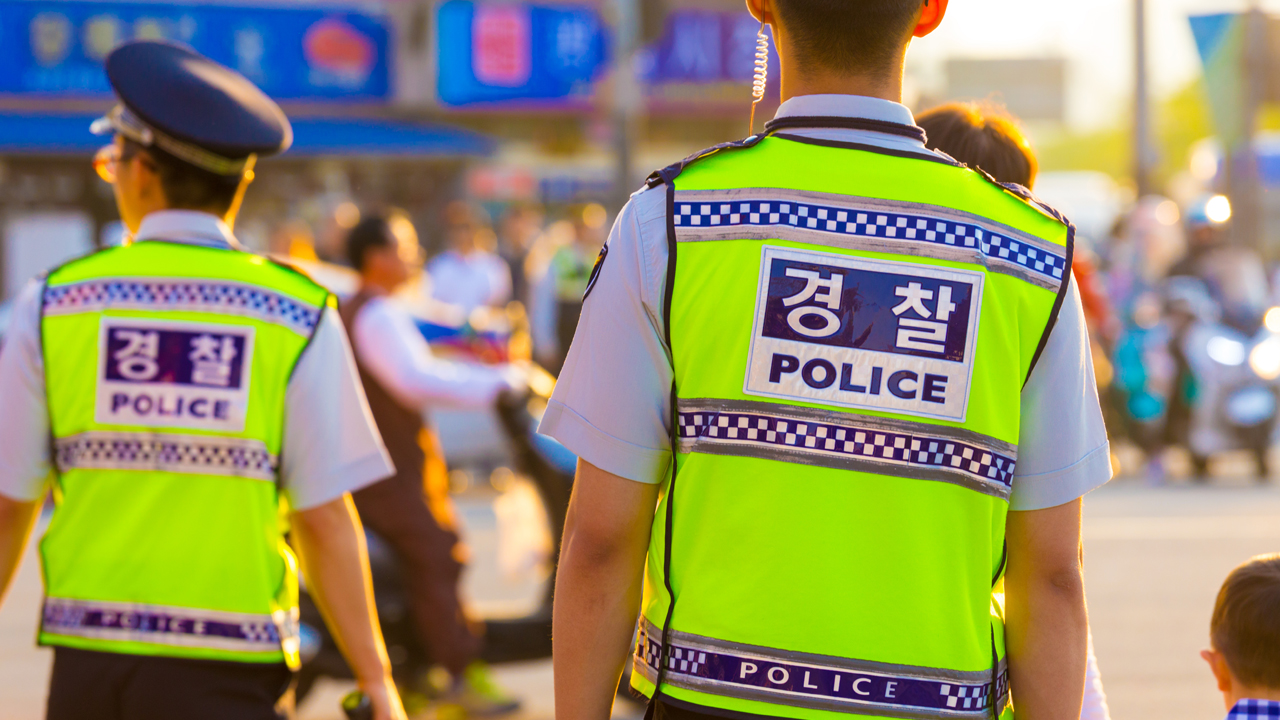 According to a local media report, the police raid – the third on the exchange this month – follows a September 14 ruling from the Seoul Central District Court.

The seizure was executed on September 16 at Bithumb’s Gangnam office by accounting firm Samjong KPMG, which will also shortlist additional shareholdings to be sold in Bithumb Holdings. The accountants are overseeing the sale of the exchange.

It is not clear how much of Kim Byung-Geon’s stake was confiscated. However, the director has been trying to acquire Bithumb without success. He has reportedly been sued in the process, while also filing an application for the confiscation of Lee Jung-Hoon’s stake, Bithumb chairman and majority shareholder.

Bithumb is currently under investigation for financial fraud involving $25 million. The exchange was raided twice this September in connection with the fraud case, which relates to the private sale of Bithumb’s native token, Blockchain Exchange Alliance (BXA), in 2018.

The tokens were never listed on the Bithumb platform as promised by the company, resulting in investors reportedly suffering losses to the tune of $25 million.

What do you think about the successive police raids at Bithumb? Let us know in the comments section below.