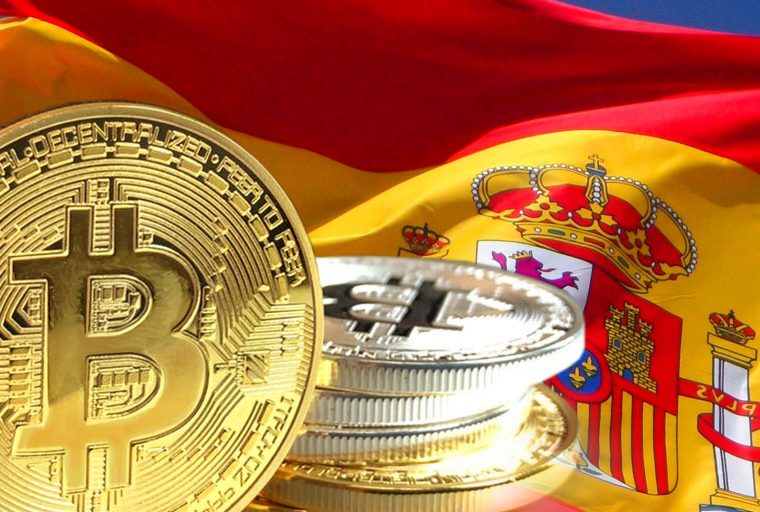 Proposals to introduce tax exemptions for companies using blockchain technologies and cryptocurrency have been put on the table in Spain. The ruling People’s Party is preparing new legislation that will also offer incentives to entrepreneurs raising funds through ICOs. If lawmakers adopt the amendments, investors will not be required to report crypto assets under certain threshold.

Also read: Malta to Give “Peace of Mind” to Crypto Companies

Teodoro Garcia Egea, a deputy from Prime Minister Mariano Rajoy’s party who is working on the bill, thinks that it is in Spain’s interest to attract companies using blockchains. He insists “the technology is a driver for business” in industries such as finance, health and education. “We hope to get the legislation ready this year”, the lawmaker told Bloomberg, pointing out that the level of digitalization will be key for Spanish companies.

The People’s Party intends to seek experts’ advice to finalize and push through the legislation in parliament. The ruling majority will also study developments in other countries that have advanced further in adopting their legal frameworks. Switzerland was mentioned as an example in that respect. The Alpine country has already become a leader in Europe, after establishing a Crypto Valley in Zug and enacting guidelines on initial coin offerings (ICOs).

The authors of the bill are considering proposals to entice businessmen to use blockchain for crowd fundraising through ICOs. The draft also introduces tax breaks for small companies specializing in sectors such as 3D printing or data processing. According to Garcia Egea, these incentives will be offered as rebates.

The new legislation may also include a threshold below which entrepreneurs would not be required to report a cryptocurrency investment. Authorities are working on provisions to protect crypto investors. They will be prepared by Spain’s markets and securities regulator. “We want to set up Europe’s safest framework to invest in ICOs” the Spanish deputy said.

Impossible to Explain Without Bitcoin

In a post published on his website in December, Teodoro Garcia Egea attempted to win support for his ideas by educating the public about blockchain technology. He compares it to the institution of the public notary. “A notary is a highly qualified and independent professional, who provides guarantees for security and legality”, the lawmaker notes. In Internet, these characteristics can be attributed to blockchains, he says. 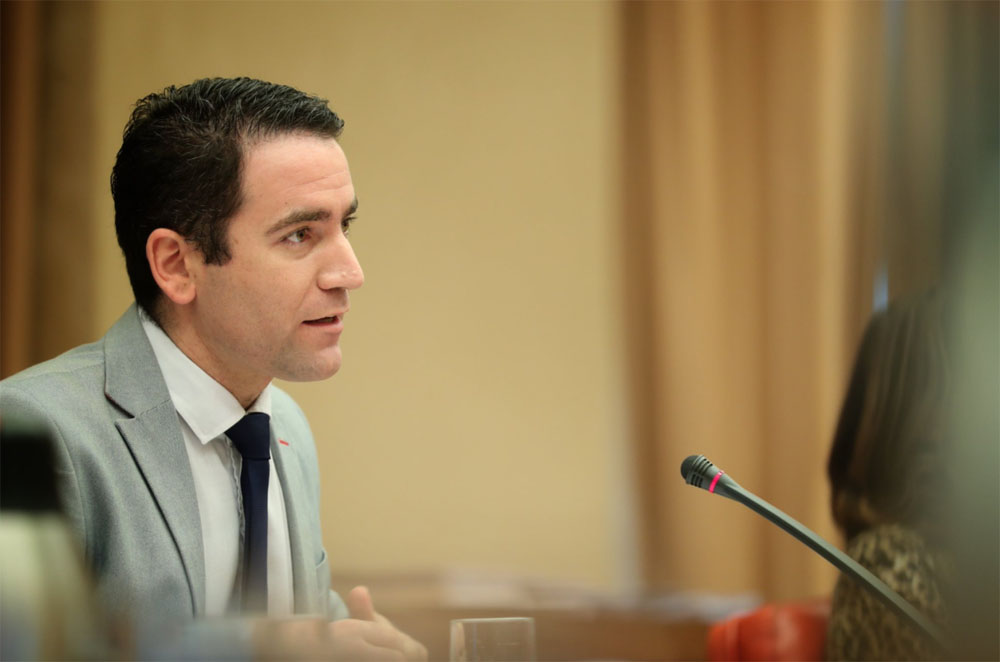 The blockchain technology does not replace the notary, but provides reliability, transparency and traceability for contracts between individuals beyond what notaries can do, Garcia Egea writes. Blockchains do not replace the services of legal professionals. From regulatory point of view, the blockchain technology is not a threat but a great opportunity to do a better job, the lawmaker says.

Garcia Egea also points out how difficult it is to explain what exactly blockchain is, what its applications are, and what problems it can solve. “We cannot explain this new set of tools without making a reference to bitcoin” the deputy says. Who would argue with that?

Do you think Spain will follow in the footsteps of Switzerland in regards to regulating bitcoin and the blockchain sector? Tell us in the comments section below. 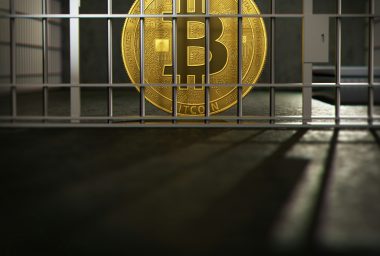 Cryptocurrency Is Providing a Lucrative New Revenue Stream for Governments

Cryptocurrency’s resistance to government control is countered by the fact that a number of governments, including Chile, Romania, Spain and… read more. 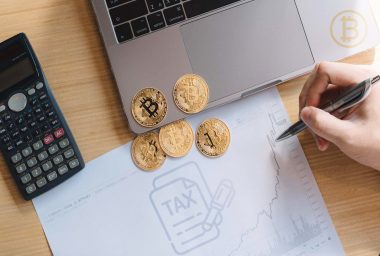 These Tools Will Help You Calculate Your Crypto Taxes

Filing taxes can be tricky and in jurisdictions like the United States is notoriously complicated. But when cryptocurrencies are added… read more.

Lubomir Tassev is a journalist from tech-savvy Bulgaria, which sometimes finds itself at the forefront of advances it cannot easily afford. Quoting Hitchens, he says: ”Being a writer is what I am, rather than what I do.“ International politics and economics are two other sources of inspiration.