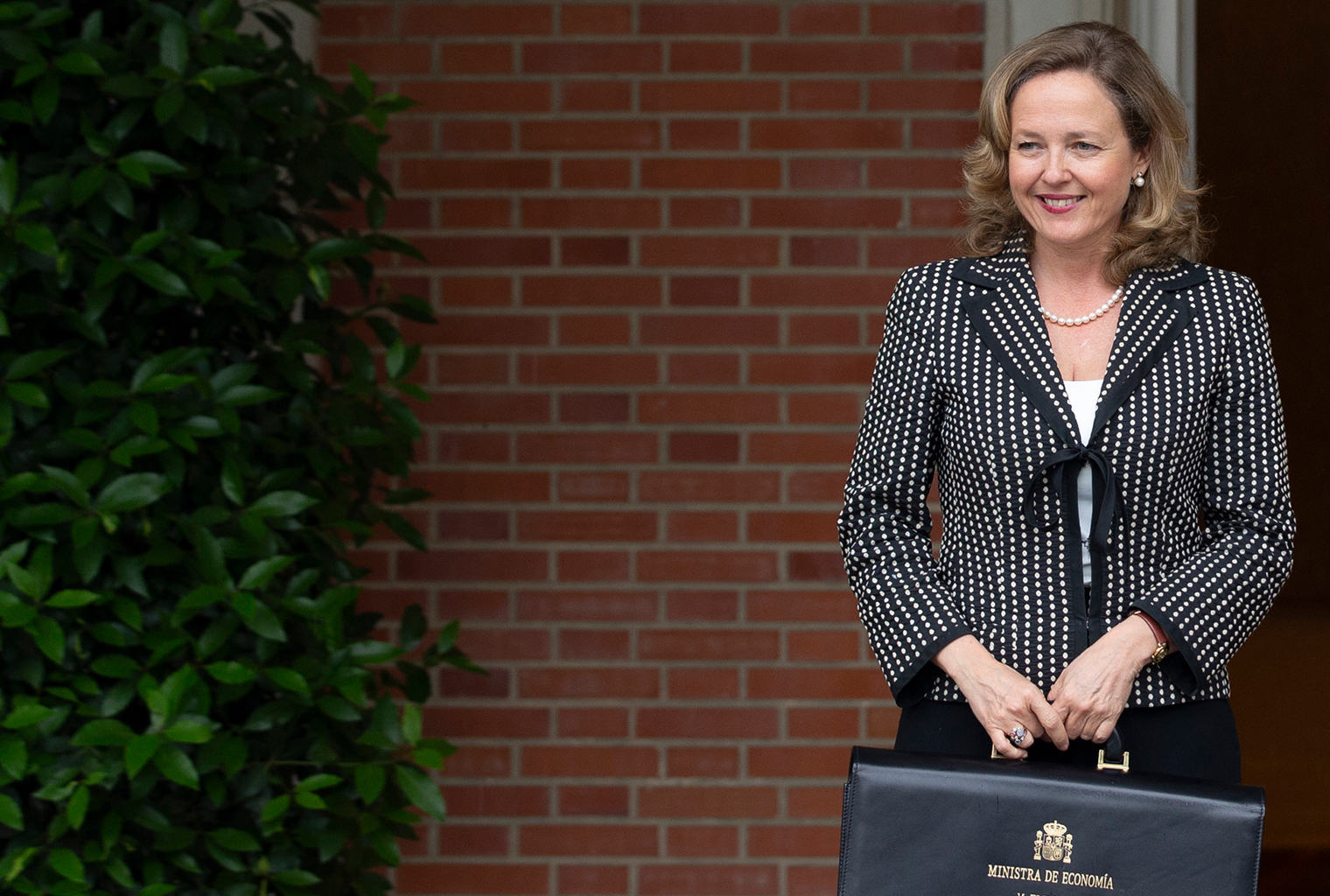 Spain is preparing to provide universal basic income (UBI) to low-income individuals due to the wrath of the coronavirus, the country’s minister for economic affairs Nadia Calviño recently explained. There’s no set date yet for the UBI program, but Spain’s officials said they plan to “do it as soon as possible, so it can be useful, not just for this extraordinary situation, and that it remains forever.”

Spain’s minister for economic affairs Nadia Calviño told the Spanish broadcast, La Sexta, that universal basic income (UBI) was coming to the country “soon.” UBI has been a trending topic for years now, since central banking practices and currency inflation fueled wealth inequality. The concept has multiple names, which include “guaranteed annual income,” “universal demogrant,” “basic living stipend,” and the “citizen’s basic income.” UBI proponents wholeheartedly believe that a basic form of income should be a sovereign right and a few believers think that the income should be unconditional as well. The money, of course, would stem from the government and the concept would become a long term public program.

The wake of the economic fallout from the novel coronavirus has prompted Spain’s leaders to initiate the start of a UBI program. The plan is to provide financial relief to low-income Spaniards and Calviño cited covid-19 as the primary reason, but also noted the program would be permanent. “We’re going to do it as soon as possible. So it can be useful, not just for this extraordinary situation, and that it remains forever,” the minister told the media. In addition to the minister’s statements, Spain’s Social Security minister Jose Luis Escriva remarked about the new UBI plan. “The [citizen’s basic income] would represent a permanent safety net for the most vulnerable,” Escriva stressed.

Spain isn’t the only country with leaders proposing UBI benefits to the citizenry. The concept of basic income has been brought up by authorities in the United Kingdom, Finland, and the United States. Finland had been trialing a two-year system, but residents remained jobless and the trial was considered a “major flop.” Former 2020 Democratic Presidential candidate, Andrew Yang promised Americans UBI, but failed to make it very far in the Presidential race. Despite the slew of UBI proponents worldwide, economists believe that people should fear UBI and understand it comes with hidden costs. For one, the funds stem from the government and the bureaucracy, as there are only two ways of obtaining the funds. Governments can either use the Fed in order to print fresh new fiat or they can leverage the funds collected from taxation.

Mises.org researcher Arkadiusz Sieroń explains that Andrew Yang’s $1,000 per month plan would cost $250 billion per month and around $3 trillion a year. “It would amount to about 14 percent of US GDP, or 42 percent of total government spending or 73 percent of the federal outlays,” Sieroń’s findings detail. “For comparison, this is more than the total expenditure on health care, defense, and education. And yet we are talking about “just” $12,000 annually (or 19 percent of the median household salary, or 36 percent of the median personal income),” the author’s research paper adds. Sieroń’s paper continues:

The second economic problem with UBI is the negative impact on the labor supply. Economic analysis clearly suggests that an increase in non-wage income shifts the budget constraint line up and increases the reservation wage, which leads to a reduction in working time.

Economists have pointed out lots of glaring issues with UBI and the growth of the government’s size is one of the biggest reasons people are against the UBI concept. Other issues include the fact that redistribution methods will fail because some groups will prosper and those without benefits will certainly lose out. Since 2009, people who have fallen in love with the concept of Bitcoin, have loathed central planning techniques like UBI. It’s almost as if Satoshi predicted another round of infectious money printing would happen again. In the midst of all the people talking about stealing funds from one group to give to another, the need for non-confiscatable money is severely needed.

What do you think about Spain creating a basic income system? Let us know in the comments below. 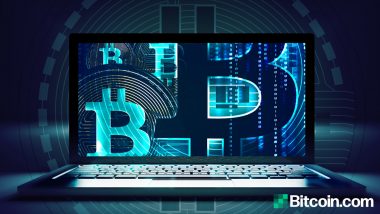