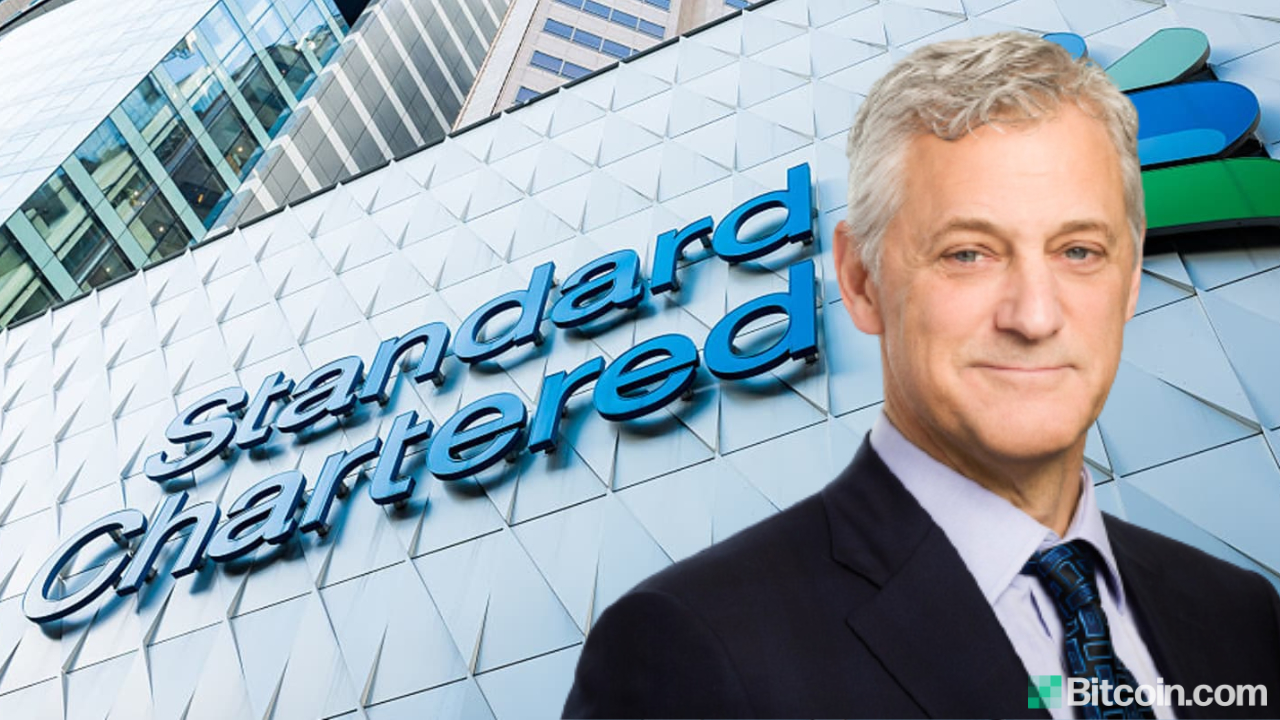 Standard Chartered Bank CEO Bill Winters sees the adoption of digital currencies as “absolutely inevitable.” He says there is a role for both private digital currencies and state-backed ones. His bank subsequently announces that it is launching a crypto custody service, supporting a number of cryptocurrencies including bitcoin, bitcoin cash, and ethereum.

The Standard Chartered Bank CEO was quoted by CNBC as saying on Monday:

He noted that the digital currency rollout would be led by both private and government-backed entities, adding that his bank will soon announce some news “along these lines.”

Winters further explained at the Fintech Festival that he sees the biggest opportunity in digital currencies in “new, niche segments that don’t replicate existing fiat currencies,” the news outlet conveyed. “The really interesting development for me is to have currencies that don’t match a currency in and of itself, but are intended to capture either a superset of a subset,” the CEO described.

Winters gave an example that digital currencies could be created for specific projects, such as trading in the voluntary carbon market, and users can be confident that the financing behind them is “verified, standardized, [and] monitored.”

Do you agree with Standard Chartered’s CEO? Let us know in the comments section below.