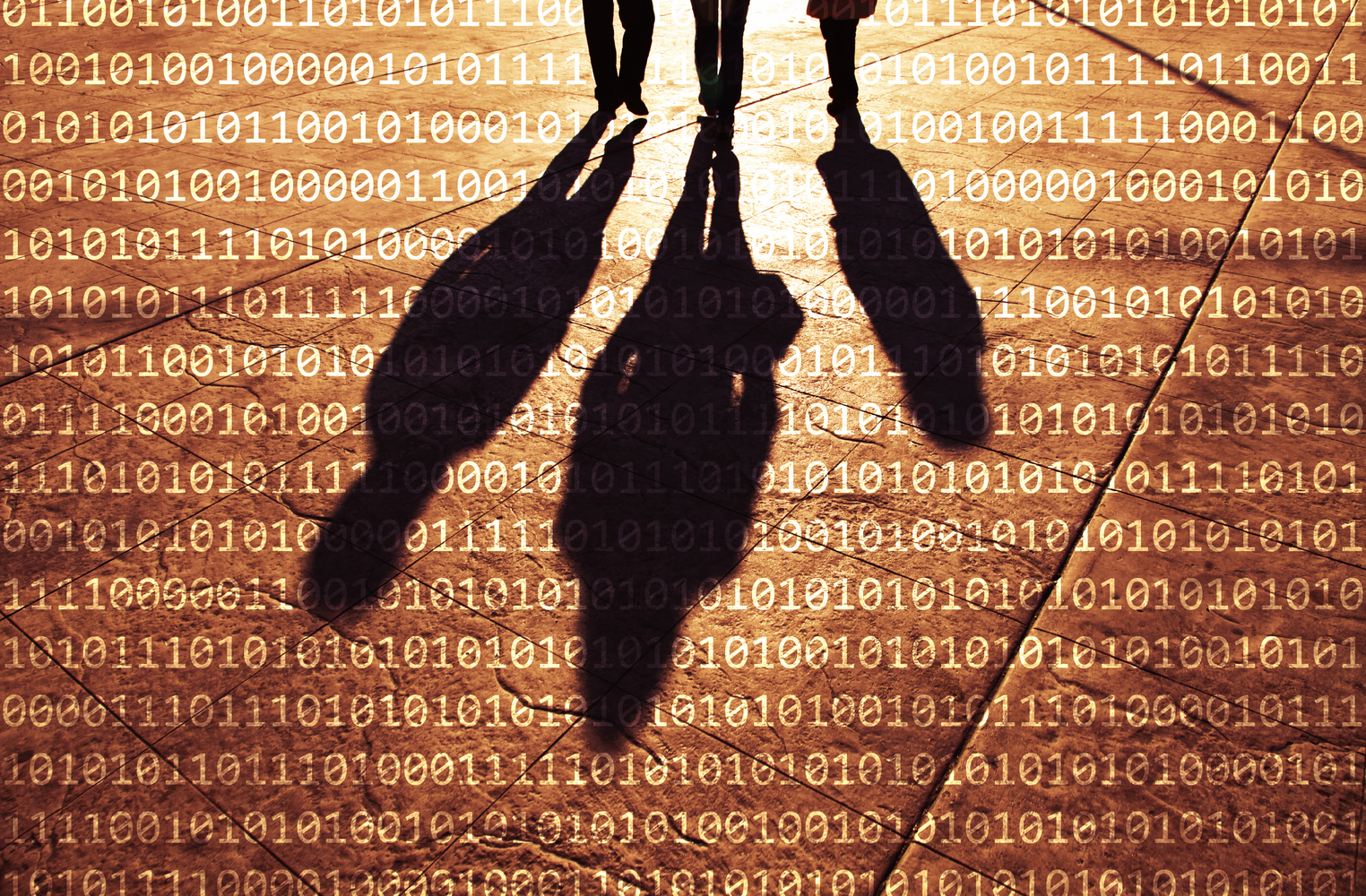 The delisting of privacy coins like monero, zcash, and dash is becoming something of a trend in Asia, and could soon expand elsewhere. In the wake of the intra-governmental Financial Action Task Force (FATF) issuing new global standards, Korean exchanges Okex and Upbit have announced they will delist and put warnings on several privacy coins in the immediate future, with Okex to axe the tokens in October. The progressive abandonment of such coins in “crypto-friendly” Asia is a warning call to all privacy advocates: you can’t have your regulations and privacy, too.

Prior to the issuance of FATF recommendations, one of Japan’s largest exchanges had already swung the axe. Coincheck delisted four major privacy coins in 2018 thanks to pressure from the Japanese Financial Services Agency (FSA). An outright ban on Japanese exchanges dealing in privacy coins followed soon after. Further, very few privacy coins are set to be listed on Binance’s upcoming U.S.-compliant exchange, making the concerted effort of regulators worldwide to put the brakes on privacy very clear.

According to a September 10 blog post by Okex, the widely used exchange will cease trading of XMR, DASH, ZEC, ZEN and SBTC for Korean customers as of October 10, 2019 17:00 KST. Users will be able to make withdrawals of the tokens until December 10, 2019 17:00 KST. The announcement, translated from Korean, states in part:

According to the statement corresponding to FATF R.16 … We decided to take measures to end the trading support of stocks that are privacy-oriented cryptocurrency, aka dark coin.

The Okex blog post specifically details the necessity of knowing both sender and recipient information as per the FATF guidelines, something privacy coins can make exceedingly difficult, if not impossible, for exchanges.

In similar fashion, Korean exchange Upbit has now listed several privacy coins under an “investment warning” status, informing traders that the tokens are under review and may be removed if they are not found to meet FATF recommendations. A September 9 notice on their English website reads: “The amendment to the FATF R.15 states companies handling virtual assets must hold the standard equivalent to that of financial institutions and to register/report its legal business of operation. Particularly applicable in R.16, it states that the collection and retention of information related to the sender and the recipient of the virtual asset.” An update is expected soon as to the final fate of the coins.

The upcoming U.S. legal compliant iteration of trading behemoth Binance won’t be a haven for privacy seekers, either, judging by the looks of things. With registration beginning on September 18, users will be greeted with a whittled down assortment of trading pairs, and the assets under consideration conspicuously do not include regulator-shunned monero.

In deciding which assets will be supported, Binance lists criteria for qualification including:

Whether trading the candidate asset will affect Binance.US’s ability to comply with applicable legal requirements, including, without limitation, US AML/CFT and securities laws and their implementing regulations … Whether the candidate asset’s community has a record of reaching compromises and consensuses to move the project forward.

The notice is authored by former Ripple executive Catherine Coley, who is overseeing the rollout of the platform as CEO of Bam trading services, the operator of the upcoming Binance U.S. exchange. Compliance, delistings, and compromise are not exactly thrilling prospects for the Satoshi Nakamotos of the world who got into the crypto game to take back financial sovereignty. With privacy coins being gutted, it seems crypto might be losing itself in order to fit in with the big boys of legacy finance. Problem is, the whole idea of bitcoin was to give the financial bullies on Wall Street the middle finger, and not a goofy, submissive thumbs up. In spite of all the pressure, though, the embattled class of privacy coins is far from dead.

XMR ranks number 10 for market cap with a slice of $1.3 billion at press time. DASH is in the 16 slot, and ZEC sits at 28. There is, furthermore, the continued capacity for various “standard coins” to implement new privacy protocols that make regulatory pigeon-holing even harder. Litecoin, for example, may support confidential transactions (CT) in the future according to talk early in the year from Charlie Lee. Developments in that arena seem to be moving forward, if slowly. In the BCH community, the privacy enhancing Cashshuffle protocol is being improved with a proposed anonymizing feature called Cashfusion. The Github project spec states:

Cashfusion provides high levels of privacy via a flexible scheme that allows an arbitrary number of inputs and outputs of non-standard amounts. It provides anonymous, trustless coordination with usually zero-knowledge of linkages revealed to other players or the server.

Where some privacy coins have anonymizing features baked right into the source code, a new generation of protocols like Cashfusion and CT are emerging to afford even “standard” coins a kind of toggle switch allowing for greater anonymity. This way, both mainstream onboarding zealots and philosophically grounded privacy advocates could theoretically get behind the same assets. The trouble this might create for the big-government-doting exchanges would be interesting to watch.

When it comes to tokens being banned, blackballed, or delisted, it stands to ask who benefits. As news.Bitcoin.com has reported in past articles, if the concern surrounding these assets was truly about the prevention of terror and crime, the USD fiat scheme should be priority number one for overhaul, but it’s not. In a Reddit thread from August discussing Coinbase’s delisting of zcash in the U.K., user sathound remarked sardonically:

Remember children, tax avoidance and moral bankruptcy is only for the rich.

@zcash @ElectricCoinCo @coinbase what’s going on with Zcash in the UK? pic.twitter.com/6GWS9CuIoH

Asia and Japan are commonly hailed as crypto meccas thanks to adoption, regulation, and active use cases. Many in the space view this acceptance of crypto as a very bullish sign and a product of forward thinking societies. To those old-fashioned curmudgeons still intently focused on “a purely peer-to-peer version of electronic cash that would allow online payments … without going through a financial institution,” all this talk can ring hollow, however. Of course, exchanges can do as they please, and time will tell which are going to kowtow to the FATF, and which DEXs, OTC platforms, and private traders won’t.

What are your thoughts on the delisting of privacy coins? Let us know in the comments section below.

Images courtesy of Shutterstock, fair use.