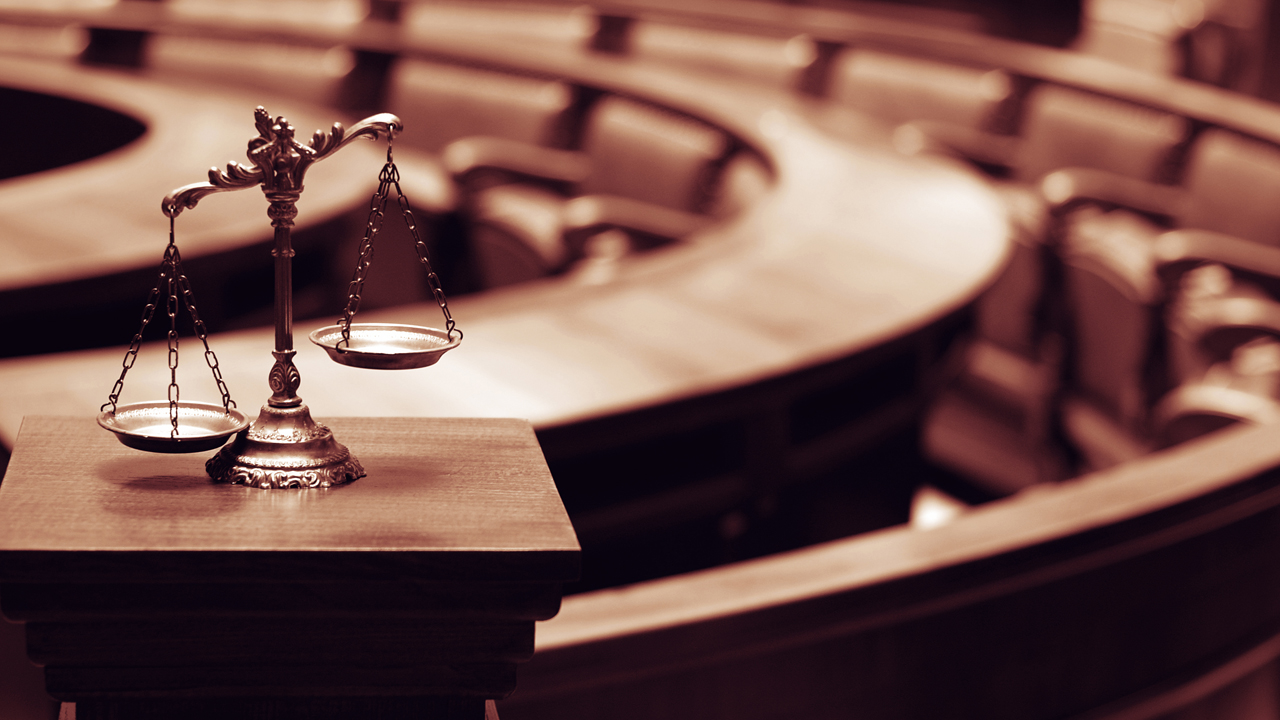 On June 30, a jury trial was scheduled for the notorious Kleiman v. Wright lawsuit on October 13. Now a recent filing from the plaintiffs notes that when Craig Wright’s ex-wife Lynn Wright recently testified, she revealed a number of interesting findings.

Lawyers representing the Kleiman estate say her testimony brings the “infamous “Tulip Trust” into question and that it wasn’t a “‘blind trust’ as previously alleged.”

In mid-July, news.Bitcoin.com reported on the deposition of Craig Wright’s current wife Ramona Watts and her understanding of how bitcoin private keys work. In addition to the testimony from Watts, the court also heard from Craig Wright’s ex-wife who asserted that she owned a fraction of the company W&K Info Defense Research.

The firm W&K Info Defense Research is the questionable company that Wright and Dave Kleiman allegedly started years ago.

Wright’s ex-wife claims that six years ago, her interest in W&K was forwarded to Craig Wright R&D. The company Craig Wright R&D rebranded into the “Tulip Trust” and Lynn Wright ostensibly gathered a very small amount of stake in this company last month.

According to a filing submitted by Andrew Brenner from Boies Schiller Flexner LLP and Velvel (Devin) Freedman from Roche Cyrulnik Freedman LLP, the testimony argues against the Tulip Trust.

“As it turns out, and not surprisingly given the history of this case, Ms. Wright’s state court action reveals that everything Dr. Wright’s motion for summary judgment said about Ms. Wright’s alleged ownership of W&K was a lie,” the plaintiff’s lawyers wrote.

“If her sworn allegations in that state court action are to be believed, Ms.Wright, by her own admission, had no ownership interest in W&K at the time this lawsuit was filed (or at the time of her deposition in this case, or at the time Wright’s Motion for Summary Judgment was filed),” the attorney’s added.

The Kleiman attorneys also said that Ms. Wright swore she “transferred 100% of her transferrable interest in W&K to Craig Wright R&D” in December 2012. In her testimony, the plaintiff’s lawyers allege that Ms. Wright also said that Craig Wright R&D changed its name to the “Tulip Trust.” On July 10, 2020, Ms. Wright asserted that some of the alleged ownership interest was transferred back to her with “one percent interest.”

The Kleiman estate says there is no documentation that indicates a transfer and “[no] explanation by Ms. Wright why the Tulip Trust suddenly decided to transfer its claimed interest in W&K to her in the last few weeks and after Wright had moved for summary judgment.” The attorney Andrew Brenner further stated:

[The] plaintiffs have much more to say on this issue including, but not limited to, how the recent filing by Ms. Wright appears to be yet another scheme by Dr. Wright to defraud plaintiffs and this court.

The filing submitted on Tuesday is a response to Wright’s move for a summary judgment his attorney’s filed on May 8.

The lawsuit concerns the rightful ownership of the bitcoins that are allegedly held in the “Tulip Trust.” Although a great number of blockchain experts believe the trust is non-existent, it is alleged there is roughly 1 million BTC in the trust. The Kleiman estate seeks assets that far exceed $5.1 billion according to the original lawsuit filing submitted in 2018.